New screenshots and video have emerged that apparently show gameplay and champions from a League of Legends mobile version.

Rumors about a possible mobile port for the popular MOBA have been floating around since May, but these leaks seem to be first concrete evidence that a mobile League of Legends game is actually happening.

Chinese publisher Tencent has been a parent company of Riot since 2011, and the two companies have struggled over the years on how to capitalize on League of Legends – which Tencent distributes for Riot in China. 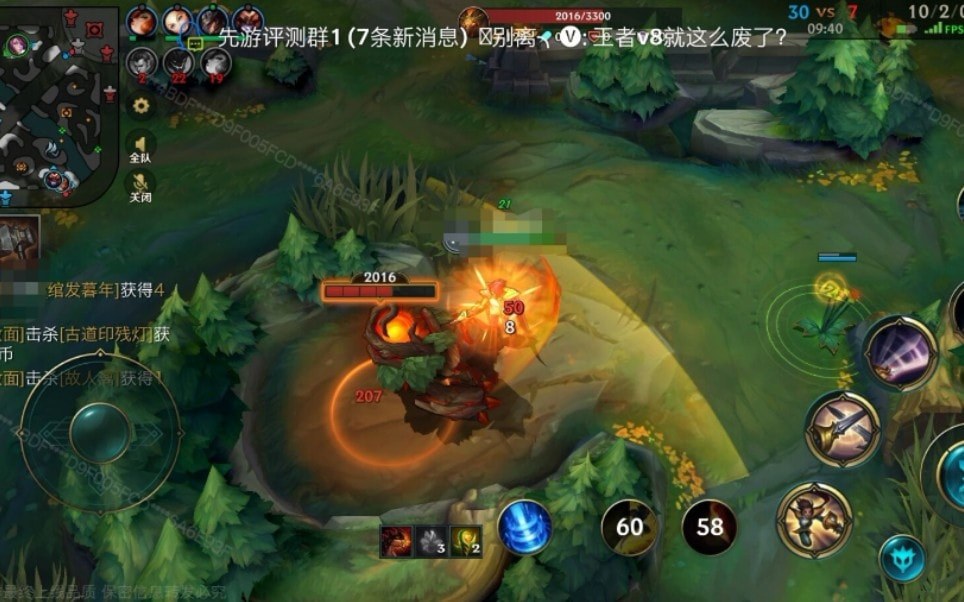 The new screenshots appear to show a mobile version of League of Legends.

League of Legends could be coming to mobile

The leaked images and videos were posted to a Facebook page by user Ry Enriquez on August 23, but are only now starting to get noticed.

In them, we can see gameplay from what appears to be an LoL tutorial mode and the hero select screen for the Chinese mobile version of the game.

What heroes are in the leaks?

The full version of LoL features 144 heroes to choose from, so there’s a good chance more characters will be added in – if the leaks are legit, that is.

Garen is the only hero we see played in the leak, and the games appear to be set in a tutorial mode, which might be why his damage looks strong at level 1.

Why bring League of Legends to mobile?

Tencent and Riot have plenty of reasons to develop a mobile version of League, but the biggest, as always, is money.

Mobile games are big in China and the rest of Asia – according to Newzoo, mobile games made up 57 percent of video game revenue in China in 2018, but only accounted for 36 percent of the U.S. market.

Tencent already released a LoL-type game called “Honor of Kings” in China, which has become the highest-grossing MOBA game out there.

An adaption of “Honor of Kings” called “Arena of Valor” was released to Western audiences, but the game was not well received and is generally considered a flop. 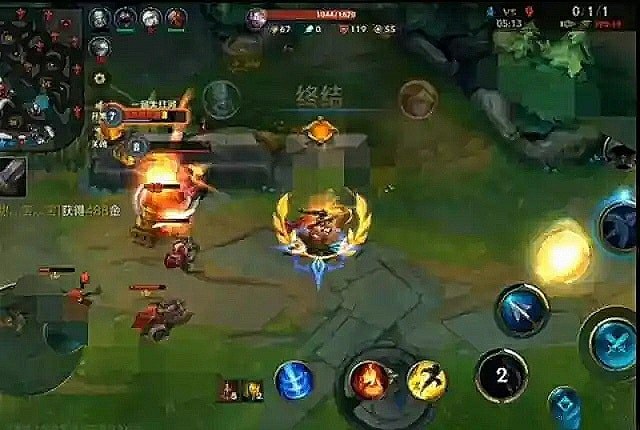 Tencent is probably hoping the mobile version of LoL does better than “Arena of Valor” did.

Dexerto has reached out to Riot games for comment about the leak.

Even though nothing has been officially confirmed regarding League of Legends mobile from Riot or Tencent, the move would certainly make sense, especially in the mobile-game loving Asian market.