Most used Legends of Runeterra card in beta revealed

Riot Games’ upcoming card game, Legends of Runeterra, had its first closed beta test from October 15-21, with thousands downloading the game to test it out. Now, a QA tester at Riot has revealed which card was played the most during the beta weekend.

Legends of Runeterra is the first game Riot has developed outside of League of Legends that fans have been able to get their hands on, the closed beta being released alongside the League 10 event celebrating League of Legends’ tenth anniversary.

It proved a huge hit, with thousands downloading the game and it storming to the top of the Twitch charts – overtaking even Riot’s original MOBA at times. The game was an undeniable hit and fans are anticipating the next time they’ll get to play the game ahead of its full release in 2020. 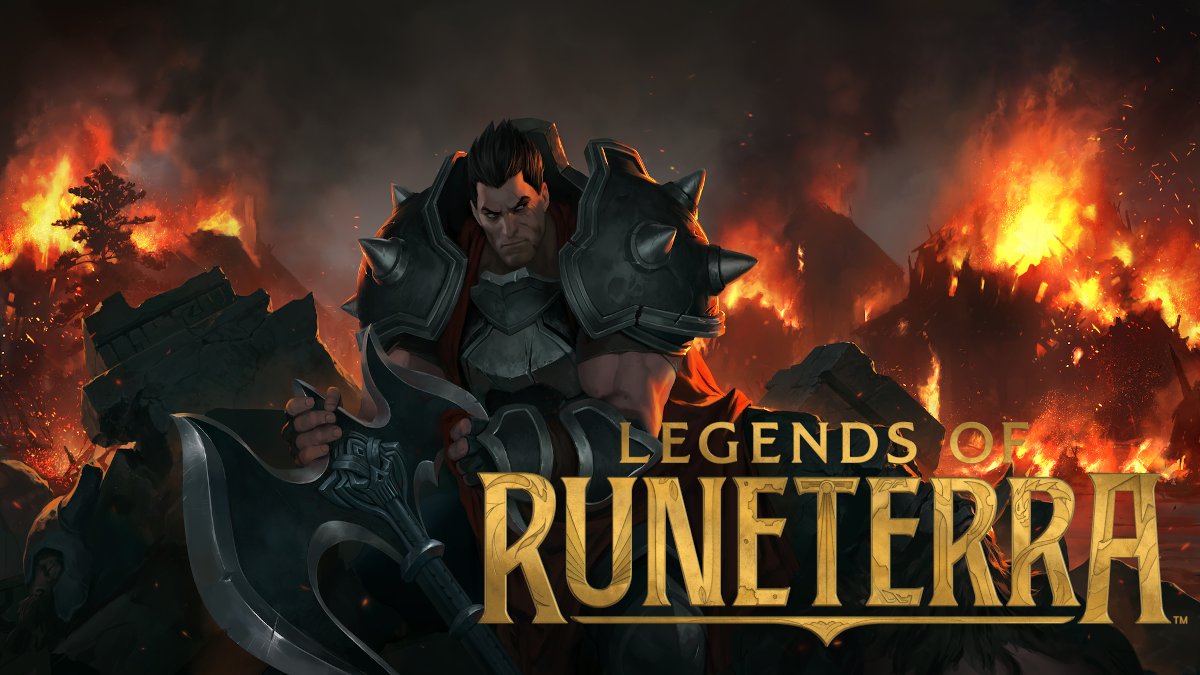 Now, a Riot Games Quality Assurance tester for Legends of Runeterra has tweeted out which card was played the most throughout its beta weekend, out of over 50 cards.

It was revealed that the most used card in the beta was ‘Deny’, a Rare Card from the Ionia Region. It is a fast spell used to stop other fast spells, slow spells or skills and it costs three mana. The Deny card was used 4.3 million times throughout the beta.

This was the *most played* card in the beta with 4.3 MILLION played this week/end! pic.twitter.com/Kf6JGzdRtJ

As evidenced in the responses, certain people had some minor issues with the Deny card, with many players joking about it being used back and forth in their matches, thus ‘denying’ the opponent’s Deny.

However, it doesn’t seem to have been an issue enough for Riot to need to address it; but you can see why the card was so popular.

Legends of Runeterra is set to release fully in 2020, but more beta testing is expected to take place before then to capitalize on the great success of its first weekend.