The Worlds 2019 League of Legends championship has one of the best productions in all of esports, but a gaffe during the live broadcast shows even those on top stumble at times.

Going into Group C’s last day of play on October 19, the stage was set for one of the most explosive decider matches of the entire tournament when Fnatic took the stage against Royal Never Give Up (RNG).

During the champion select for the last game of Group C, the production was rotating through their live b-roll which featured everything from shots of the players on stage, the packed crowd at Verti Music Hall, and the majestic Summoner’s Cup. 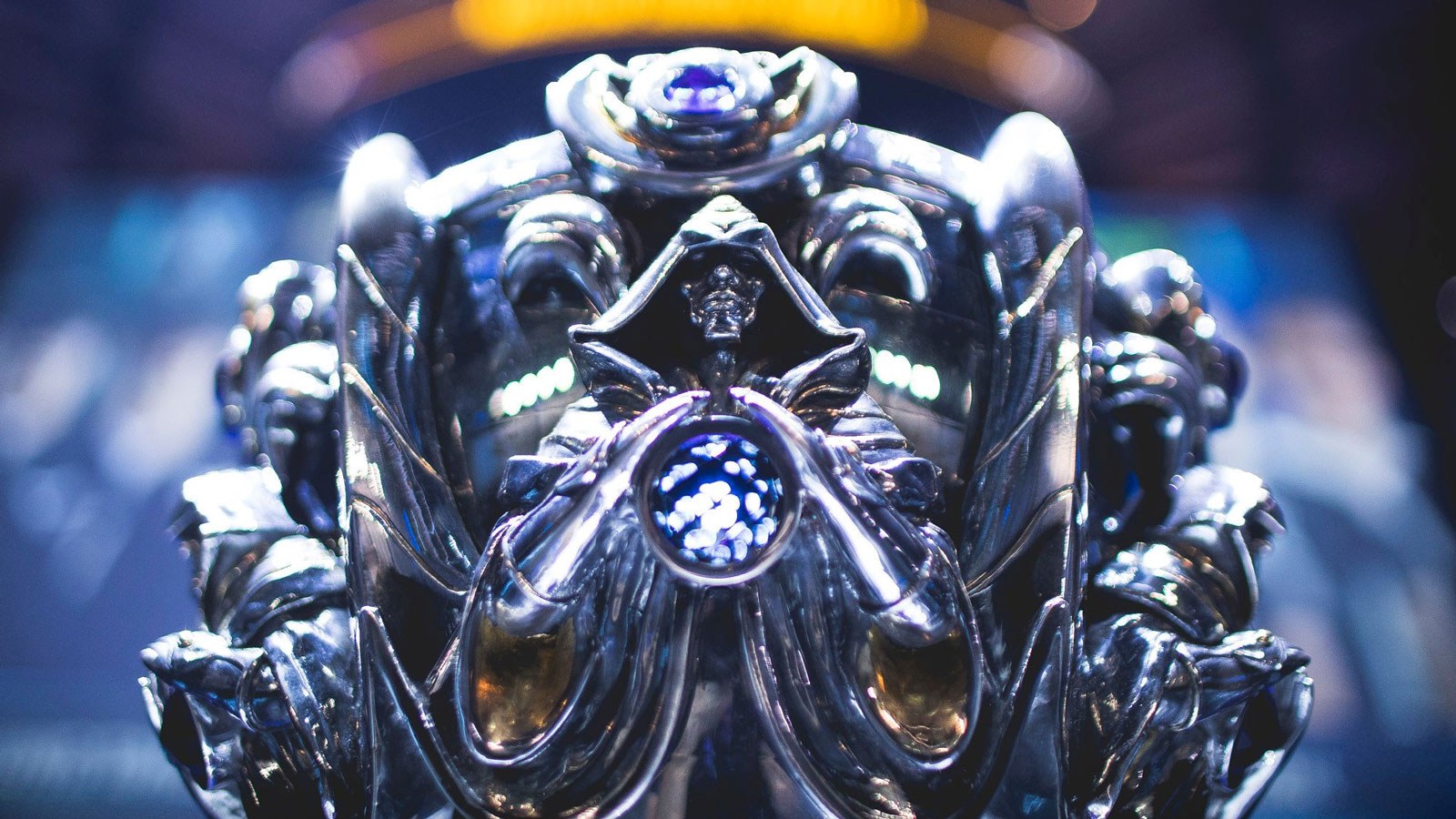 The Worlds trophy in all its glory.

To reiterate, the production behind Worlds routinely sets a new standard for esports events with every single iteration. But a stumble during a dolly zoom of the Worlds trophy gave the stream a unique perspective for the tournament.

A dolly zoom is a sleek maneuver in videography where you zoom in with the lens as you pull the camera physically away from the object that’s being focused on, or vice versa.

In sporting events, it’s typically seen to give the subject on screen a more grandiose effect that adds to the drama.

While dolly zooms take their name from the mobile camera-mounts typically seen in a production set, it can easily be reproduced without them.

But when manually performing the shot, it’s important that the cameraman’s team makes sure they’re cleared from all obstructions or lack of real estate on stage when walking backwards.

Viewers were able to track the events of the slip up, seeing as the feed was still following the tumbling camera throughout the incident.

Obviously nothing escapes the eye of Twitch Chat, and there were plenty of people wondering what had just happened, as some expressed concerns for the cameraman.

Just like in theater, in esports: the show must go on. The Worlds 2019 feed quickly cut away after the stumble, but in their shot of the crowd there were a few people who looked concerned at something toward the stage.

Hopefully everyone involved is okay, but it should be said that before the tumble, they definitely captured a stunning shot of the Worlds 2019 Summoner’s Cup.