LoL: Scarra explains why Dignitas was "worst" LCS org to play for before sale to 76ers - Dexerto
League of Legends

LoL: Scarra explains why Dignitas was “worst” LCS org to play for before sale to 76ers

Ex League of Legends pro player William ‘scarra’ Li spoke about Team Dignitas in an interview with esportsheaven, claiming that it was “the worst org’s to play for”.

Scarra is a League of Legends veteran, having played the game professionally from 2010 – 2017. During that time he spent over three years at Team Dignitas, and now that the organization is returning to LoL, the American has decided to share his opinions on the matter.

The organization is returning to the game thanks to a merger with League of Legends Championship Series team Clutch Gaming, which was first announced on June 7. The Dignitas name will once again be present in the LCS in the 2020 season, following an almost two-year absence after their last squad dissolved in late 2017.

Dignitas will once again appear at the LCS studio.

The American was interviewed by esportsheaven on July 16, where, among other things, he spoke about the return of Dignitas and how it would impact the LCS.

“If you talk to a lot of the old members of Dignitas, especially the League of Legends team, I think every single one of them disliked Dig. As an org, they were well known to be one of the worst orgs to play for in the league,” said Scarra. 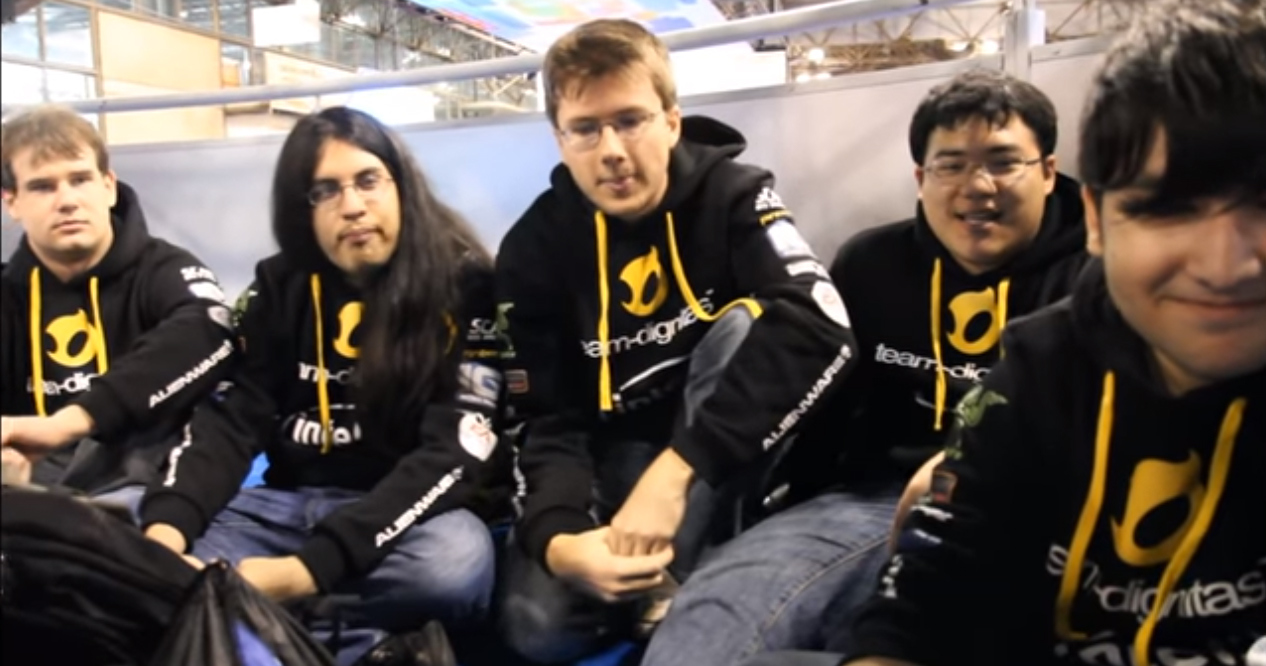 One of the earliest Dignitas LoL squads, ft. scarra

Scarra explained that the main reason behind this statement is that the organization did very little to support the players’ brands and that overall they did not do a good job with the team during their time in the LCS.

There is good news for Dignitas, however, as the American mentions there has been an overhaul in management, and he believes there is potential for the team to improve. Although, he does suggest that the community should dampen the hype around Dignitas, stating that “the default opinion of everyone should be scepticism”.