The League of Legends devs are issuing a micropatch to Sylas as the effects of the 9.19 update weakened the champion a bit too much heading into the Worlds 2019.

The Worlds 9.19 patch has descended on League of Legends, and while Riot Games combed popular competitive champions to be in top shape for the tournament, it looks like the nerfs to jungler/mid/top bully Sylas have him at a disadvantageous position.

As one of the more popular targets for picks and bans on the competitive level, Sylas brings a ton of utility and flexibility for engages. Riot has been constantly updating him every patch, and now he has a mini-patch all for his own. 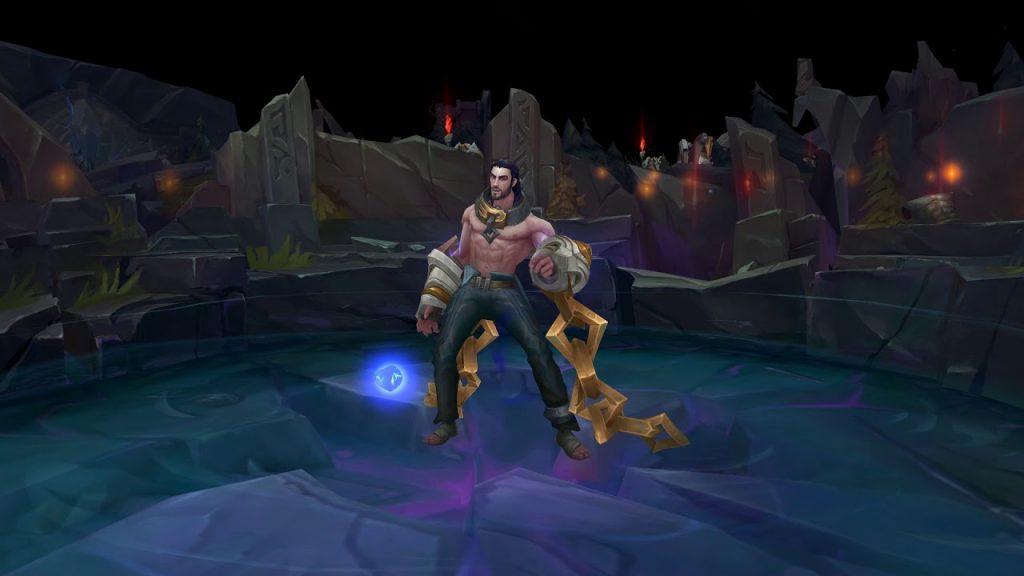 Sylas is going to get a bit more tankier going into Worlds.

In a September 25 tweet, Riot Gameplay Design lead Mark ‘Scruffy’ Yetter explained how changes to The Unshackled were “a bit harder” than the company intended them to be, leading to an immediate hotfix.

“Sylas nerfs in 9.19 went a bit harder than we wanted,” Riot Scruffy said. “We have micropatched back in the armor we removed.”

Sylas nerfs in 9.19 went a bit harder than we wanted – we have micropatched back in the armor we removed:

The changes are going to reinforce Sylas of the durability he lost, bumping his base armor from 28 to 32, and his armor per level from 2.5 back up to 3.

Riot’s micropatch actually mirrors his stats in the 9.18 patch. The devs initially nerfed him because his “generalist kit and high AoE power” from his passive was a deadly combination that “created no-fail situations which led to Sylas’ 3-role, omnipresent, pro flex status.”

While the nerf to his passive Petricite Burst still stands, he’ll retain his tankiness that Sylas players enjoined before the 9.19 update. 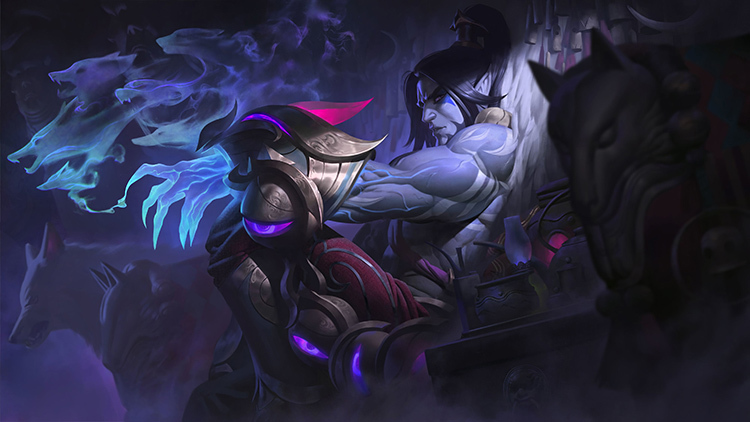 Sylas probably won’t pop off a lot in Worlds due to the 9.19 nerfs that are still intact.

Though some in the community are starting to get antsy about all of the changes that have been coming to Sylas.

“Really unnecessary revert guess we’re back to permabanning Sylas in high elo once more,” one person said in reply to Scruffy’s update.

Meanwhile, OpTic Gaming head coach Thomas ‘Zaboutine’ Si-Hassen didn’t seem impressed about the impact of the micropatch: “Cool you transformed him into a slightly tankier ward.”

Sylas has been a priority pick/ban for a lot of teams in the regular season, and it’ll be interesting to see how this iteration of The Unshackled fairs when Worlds 2019 starts on October 2.