With the League of Legends World Championship cruising towards semi-finals, the talent lineup and release date for this year’s hype group True Damage has been announced.

True Damage is the successor to Riot’s hit K-pop group K/DA. Earlier leaks had debuted the heroes featured in the new fictional group and now we’ve got the release date and talent list for the band.

According to an announcement on (G)I-dle’s Instagram, the song is set to debut on November 10, two days before the World Championship.

The fictional band will consist of Yasuo, Qiyana, Akali, Senna, and Ekko. Akali is speculated to be the same character returning from K/DA.

The return of Soyeon would appear to confirm this earlier speculation. 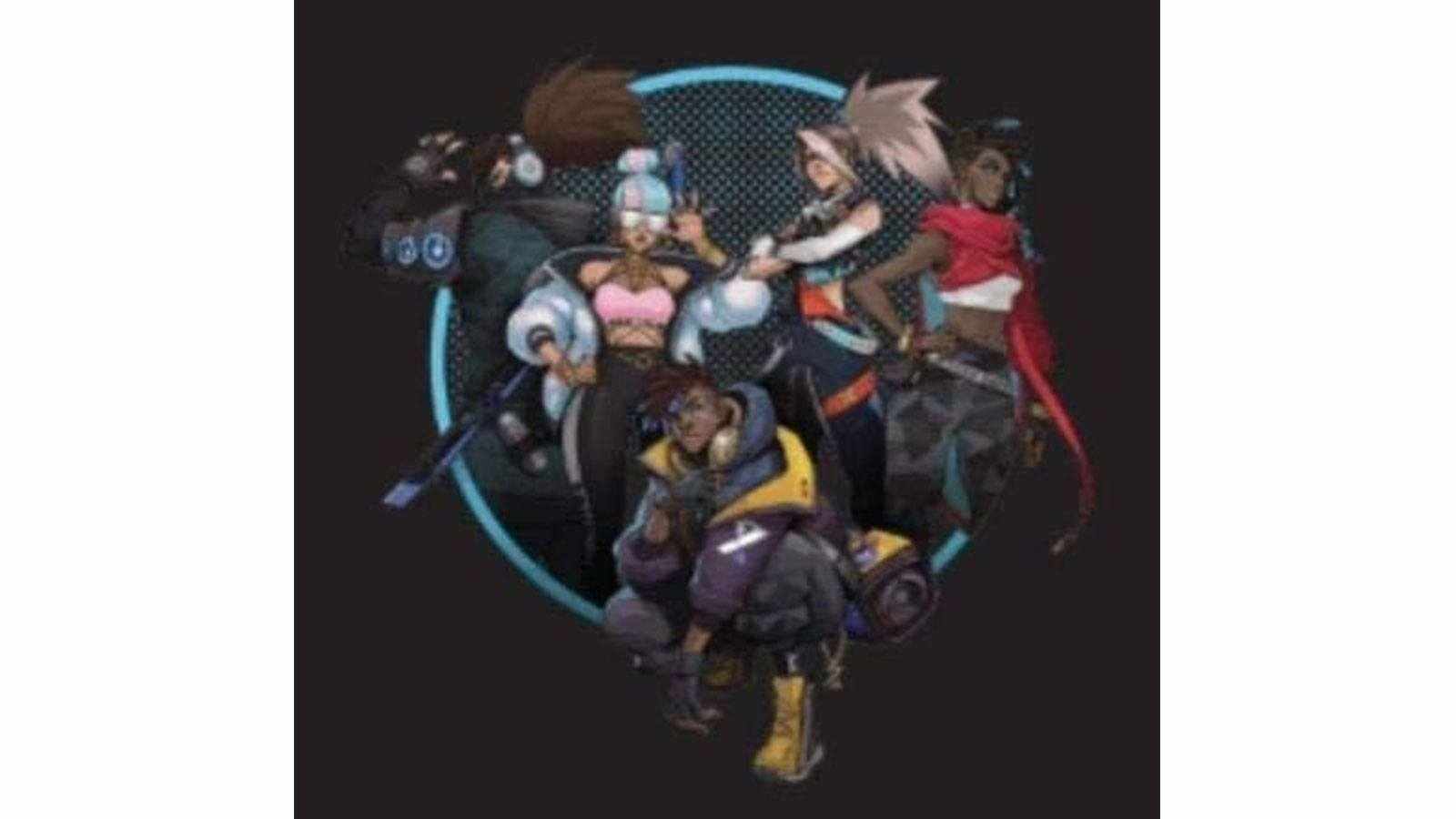 True Damage is taking a more international approach as opposed to the K-Pop vibe of K/DA. Thutmose and Duckwrth are both popular American rappers, with Becky G also hailing from America.

She is known for RnB singles like Secrets, who became popular by doing cover songs back in 2011. Keke Palmer is perhaps best known for her role on Nickelodeon’s True Jackson, VP, where she performed the theme song.

K/DA remains one of Riot’s most thriving musical creations, with over 275 million views on Youtube. Time will tell if True Damage can live up to the expectations in the follow-up.

The League of Legends World Championship is currently down to only four teams remaining fighting for glory.

On the other side of the bracket, defending World Champions Invictus Gaming will take on FunPlus Phoenix on November 2.