League of Legends World Championship, and admitted his team had been struggling to defeat the ‘f*cking good’ teams in recent scrims.

Many League of Legends fans count LEC champions G2 among the favorites for Riot’s major tournament after the star-studded European squad won the 2019 Mid-Season Invitational with a 3-0 victory over Team Liquid in Taipei earlier this year.

Because G2 and TL both defeated star-studded Eastern teams in the semi-finals of the last international — world champions Invictus Gaming fell to the NA squad 3-1, while G2 pipped SK Telecom T1 in a five-game series — there are rising expectations for similar results in Europe. 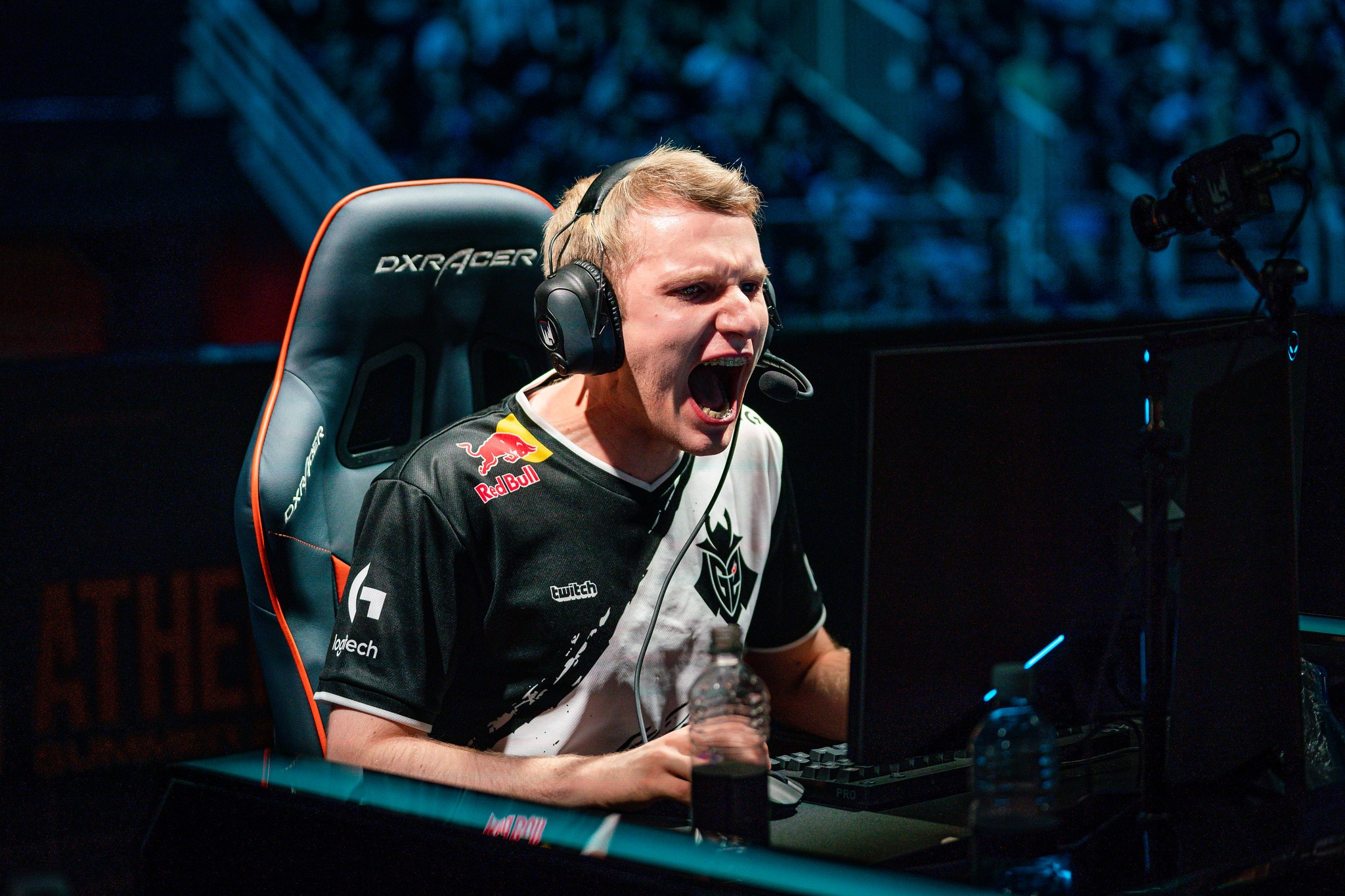 Contrary to that general view, Jankowski, who experienced the full might of the Eastern teams in recent scrim sessions, revealed to his fans during his October 5 broadcast that G2 may have underestimated the LCK and LPL rosters a bit before the tournament.

“Everybody says the Western teams can beat the Eastern teams, like G2 can beat Korea and China and some of those teams, but we did scrim some Asian teams and guys… oh my god, they are actually good at the game,” he said, laughing uncontrollably.

“We were so cocky, and we thought they were not good at the game, but they’re actually so fucking good at the game. Oh my god,” the G2 star said, before adding a kicker that suggested he may be hamming it up a little. “Yeah, it’s fine though, there’s always 2020.”

Jankos’ viewers had more confidence in the Summer MVP, telling him via donations that he and his team would absolutely win Worlds. He took on a deep voice and agreed with them: “Yeah, yeah! Don’t worry, we are the chads, doing the chad things. We got it.” 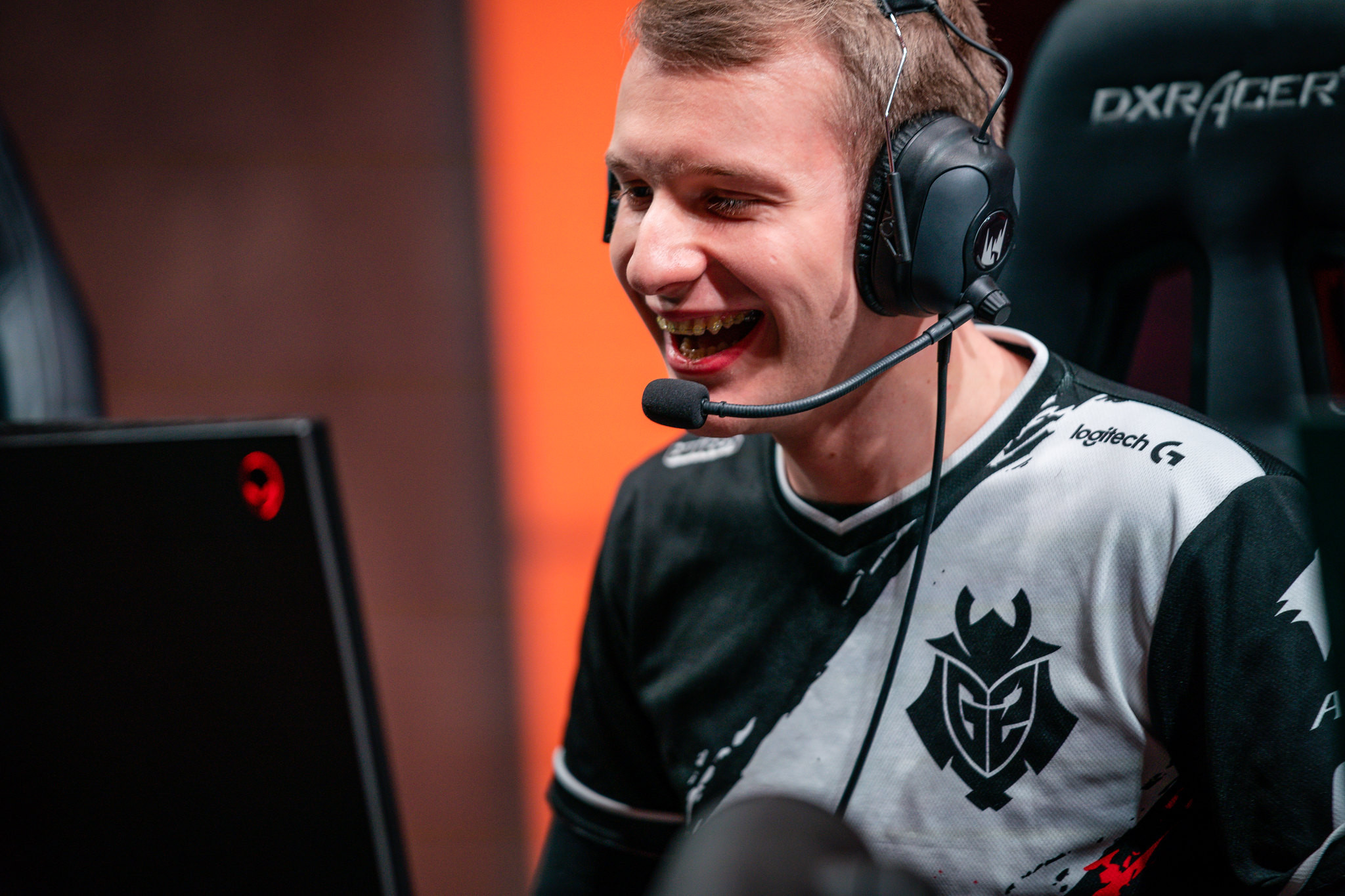 Jankos shared a laugh with his fans regarding G2’s chances at the World Championship.
[ad name=”article4″]

Rekkles has often struggled to find his footing against Royal Never Give Up’s Jian ‘Uzi’ Zi-Hao, recently losing 3-0 at MSI in 2018 and 3-1 in the 2017 Worlds quarter-finals, and G2’s mid laner thought he could lift his spirits ahead of the do-or-die group fixtures.

“Tenth time’s the charm,” Caps joked during G2’s group discussion video. “This is a really important match, I believe in you guys, you have to bring the whole team to bot lane and fight them, maybe pull out some mages. Rekkles, play recklessly.”

G2 and Fnatic begin their Worlds campaigns on October 12. G2 will face Cloud9 and Griffin in Group A, while Fnatic will play RNG and SKT in Group C. Both will also have a Play-In roster added to their groups following the qualifying knockout round this week.

Follow all the action from the 2019 World Championship at our live tournament hub.