League of Legends pro Marcin ‘Jankos’ Jankowski embarrassed himself on his stream with a hilariously bad gank attempt.

Jankos is a veteran LoL pro that has played the game at a high level since 2013 and currently represents one of the best teams in the world: G2 esports.

He is considered to be one of the best junglers in Europe but showed that even the best players are prone to making hilariously bad plays as he completely messed up a gank in a solo queue game on his stream. 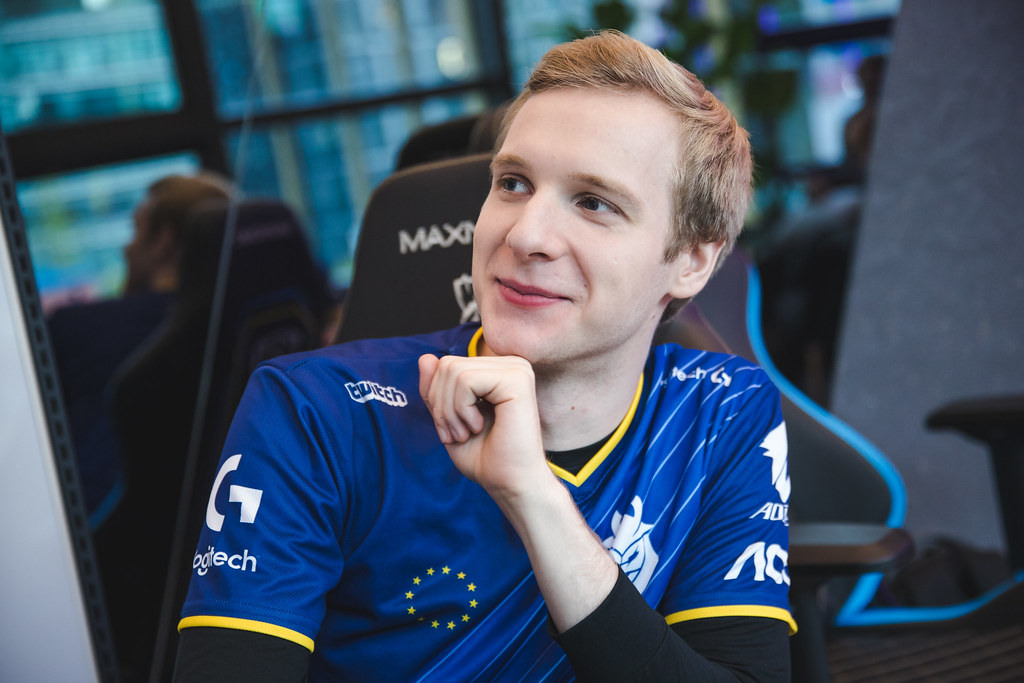 The Pole moved to the bottom lane with his level six Ornn and immediately used his ultimate to begin the gank. His teammates were in a perfect position, and the stun from the Call of the Forge God would be enough to secure an easy double kill.

Things quickly turned disastrous, however, as Jankos completely missed the rebound on his ultimate, somehow missing the giant ram that was running across his screen, and his opponents were able to make a quick escape.

It went from bad to worse just moments later as the enemy jungler and mid-laner appeared out of nowhere, turning what could have been an easy set of kills into three deaths for the Polish player’s team.

All Jankos could do is smile and let out a small laugh as he sat there with egg on his face after such a comical fail. 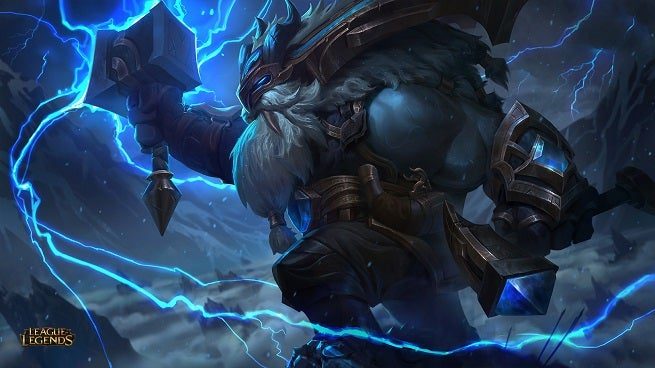 G2 will next be in action on September 8, playing in the League of Legends European Championship 2019 Summer Playoff finals against either Fnatic or FC Schalke 04 Esports for a spot in the LoL World Championship Main Event.

After this performance, fans will likely be hoping that Jankos doesn’t decide to bring out his Ornn at the event.