LoL: Fans may have discovered a long-awaited ‘appear offline’ mode on test servers

LoL is one of the most popular games in the world, and like with any popular game, it has a horde of fans suggesting features to be added into the game.

One of these features is an appear offline mode which would let users appear invisible to their friends and potential message pests while playing. 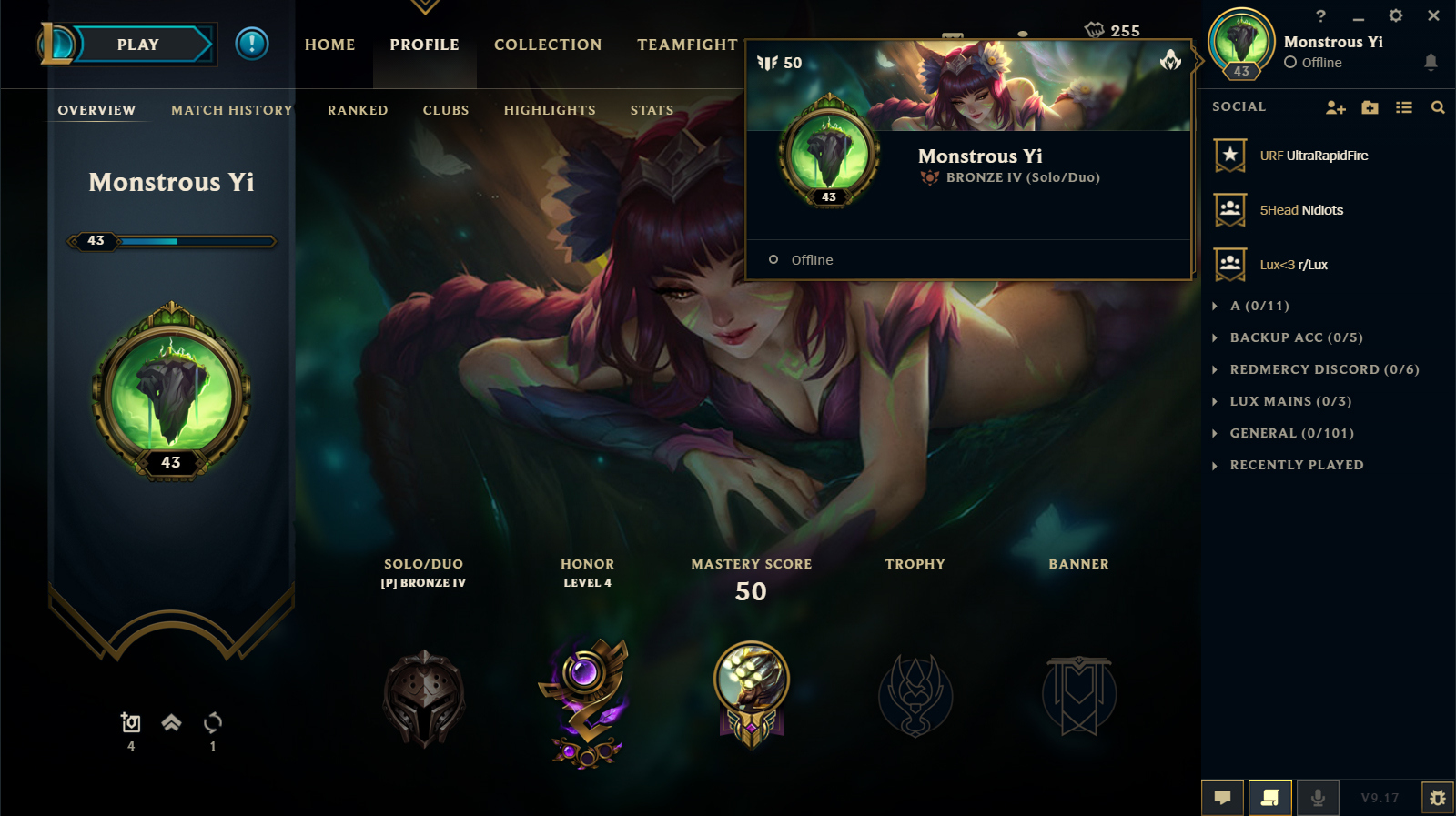 Fans have discovered a way to appear offline on the PBE.

On August 18, a Reddit user discovered this feature on LoL’s test servers as he was able to sign in and use an offline status. This was met with a largely positive response, with most users enjoying the discovery of this feature.

“About fucking time they implement that feature,” said a user, while another commented: “GOD, PLEASE, I NEED IT.”

Some users remained grounded about the situation, saying that it could be a bug. However, others noted that the feature may just not be fully functioning as it is on the test server, where it is difficult to judge what is being tested and what isn’t.

It is hard to tell when or if this feature will be added into the game’s live servers, however, positive exposure like this thread could sway Riot’s opinion.

So far, the ‘appear offline’ mode has not been confirmed by Riot Games. It would be a welcome feature for fans and could get help get the American organization back into their good books after a controversial Eternals announcement.

The game is updated on a regular basis, so it is possible that it may not be too long before there is some news about this feature.