Caps is a League of Legends veteran that has been playing the game competitively since 2015 and has played for top teams like Fnatic, and G2 Esports. He is widely considered to be one of the best mid-laners in the world.

On July 27 the Dane shocked fans as he played Tristana mid, a very unorthodox pick as the champion is usually played in the bottom lane, in the League of Legends European Championship Summer Season (LEC). In a recent Twitch stream, he explained his reasoning behind that pick. 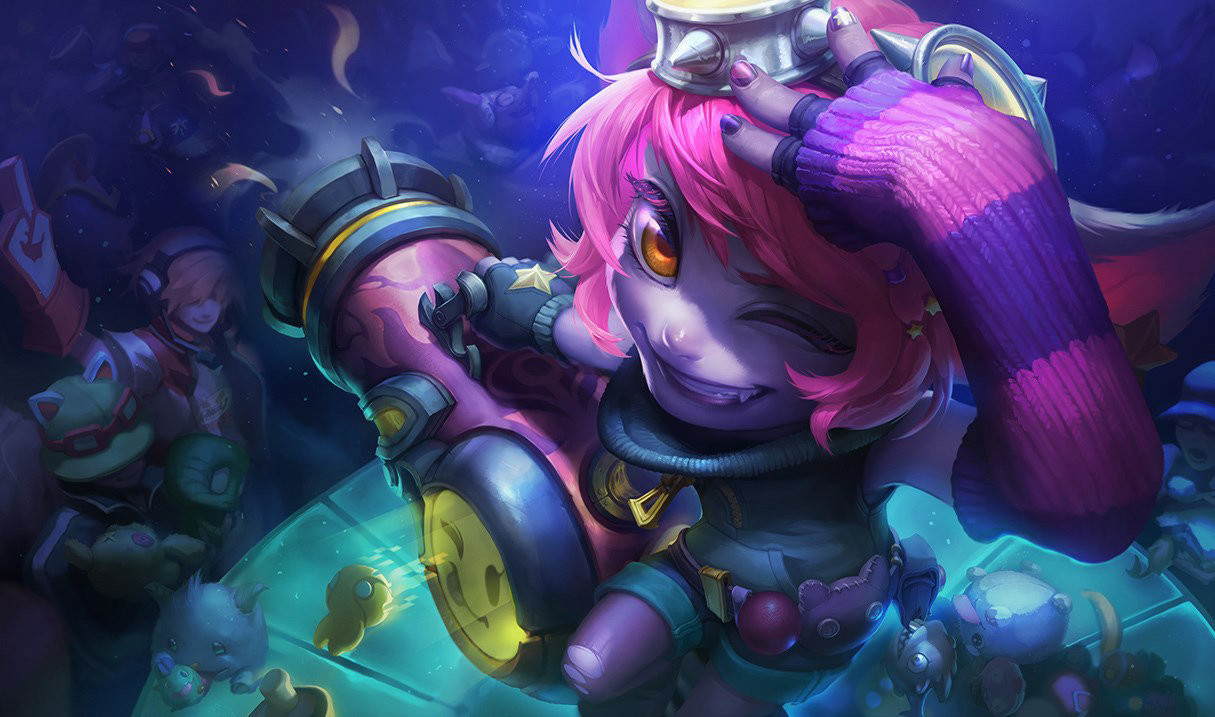 “I played like 20-25 games of Tristana and I played maybe one or two games in scrims the day before. We weren’t sure if it would actually work” said G2’s mid lane star.

It seems that the team wasn’t confident about picking Tristana, but then Caps saw a sign. It was a hand written sign from a fan in the crowd telling him exactly what to do and then everything seemed clear to him.

The Danish player said he “didn’t know what Tristana was good into or what it was bad into.” However, just when it was his turn to pick he stated that he “saw a guy had a sign with it, so I was like let’s go”.

Caps seemingly picked the Yordle on a whim, but it looked like it work out well as G2 were able to defeat SK Gaming convincingly, with the mid-laner having a solid performance on a champion he was rather inexperienced at.