The two-time League of Legends world champion, Lee “Wolf” Jae-wan, had decided to retire after seven years of competitive play in Korea.

The tale of the Wolf has come to an end, and unfortunately, the final chapter is somewhat sad.

In an interview with InvenGlovbal, the world champion support player revealed that he had taken the Rift for the last time, and would be retiring from pro play. He last played for Turkish team SuperMassive in 2019. He was released earlier in November. 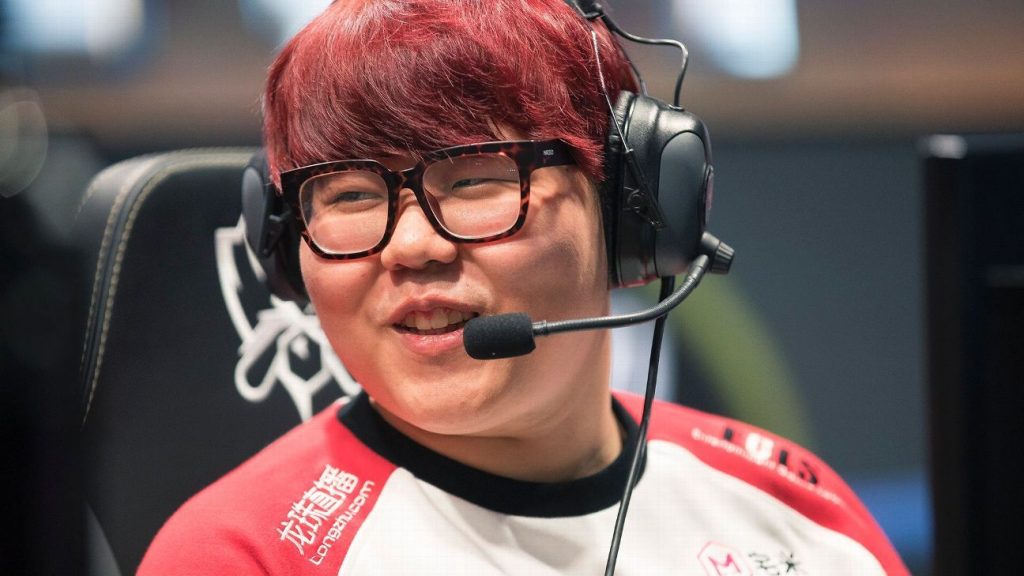 In the interview, Wolf cited several mental disorders as being the reasons for his retirement, saying he’s suffered from depression, adjustment disorder, anxiety, and panic disorder for the past couple of years. He referenced a similar situation in Heo ‘PawN’ Won-seok, another world champion LoL player who retired due to complications with OCD.

Wolf has said that when playing he “felt like he wanted to throw up,” and that he would suffer crippling panic attacks over the course of months that. A psychologist told him “things will only get better if [you] step away from this environment.”

After realizing that competing would continue to cause panic attacks for him, he made the decision to call it quits. He acknowledged in the interview that leaving this way wasn’t the way he wanted to go out.

“It sucks,” he told InvenGlobal. “It really sucks. What really sucks is that, even now, I don’t think I’m bad. If I wasn’t diagnosed with such disorders, I wanted to prove myself for a couple more years, and be remembered for something greater.” 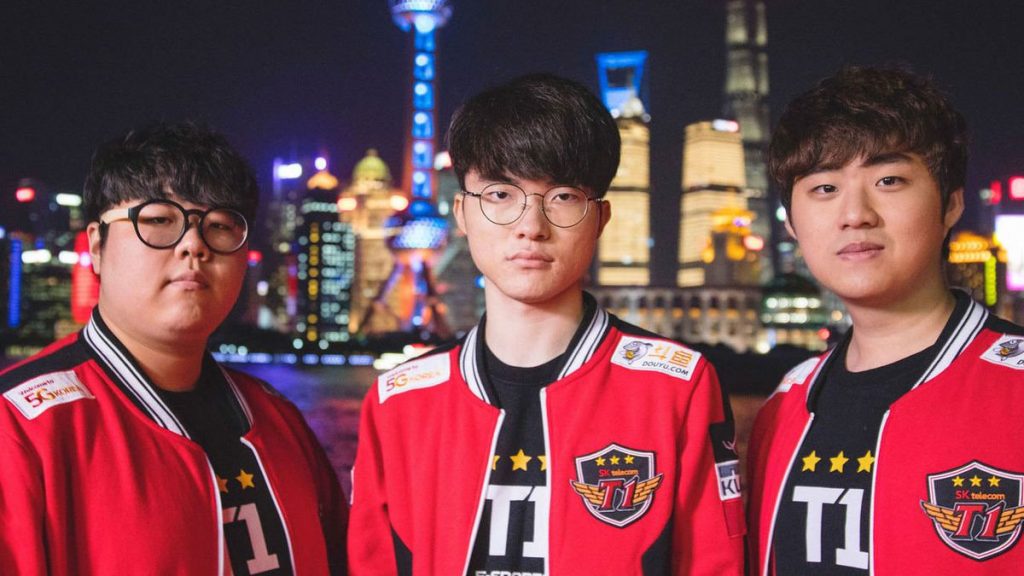 Wolf with Faker and Bang. Bang now plays for Evil Geniuses while Faker remains with T1.

Despite his sentiments here, the response from the community proves that we will be remembered for his greatness. Wolf’s pro run will best be remembered by his time with SK Telecom T1, who now simply goes by T1.

While playing support alongside midlaner Faker and bottom lane Bang, Wolf was instrumental in guiding SK Telecom T1 to two straight Worlds championships in 2015 and 2016, as well as another Worlds grand finals in 2017. This also included four LCK titles and two Mid-Season Invitational championships.

From those championship squads, only Faker remains.

Wolf plans to continue streaming on Twitch, and said he’s excited to do more sleeping, working out, and eating right. And he told fans that he won’t be gone from the LoL esports scene for long.

“Retirement may sound grandiose on paper, but it’s really not. I can take a bit more time to recover and become a coach, or even become a caster after practicing the art. I know there will be many roads for my future.”