After every split, the experts of the League of Legends European Championship submit their votes for the five best players throughout the regular split. For this Summer Split, the experts picked the starting five players from one single team.

This LEC Summer Split, the best team was made simply made up of the best players. The panel of players, on-air talent, coaches, and media members submitted their votes for the 1st, 2nd, and 3rd All-LEC teams, and the results for first-team are pretty spectacular.

That’s what we call a clean sweep. Fnatic almost locked down all five spots of the third team, but support player Zdravets ‘Hylissang’ Iliev Galabov was just good enough to sneak into the second team.

What’s most impressive about this G2 lockdown is the difference in votes, as a couple of players doubled the number of voting points that their positional piers in the second team got, and all five G2 players received top honors by a landslide.

According to the records, this first team domination has only happened once before, back in 2015 when the LEC was known as EU LCS. That summer, the entirety of Fnatic locked down the first all-Pro team, as part of their historic 18-0 split that led to a championship over Origen in the finals. 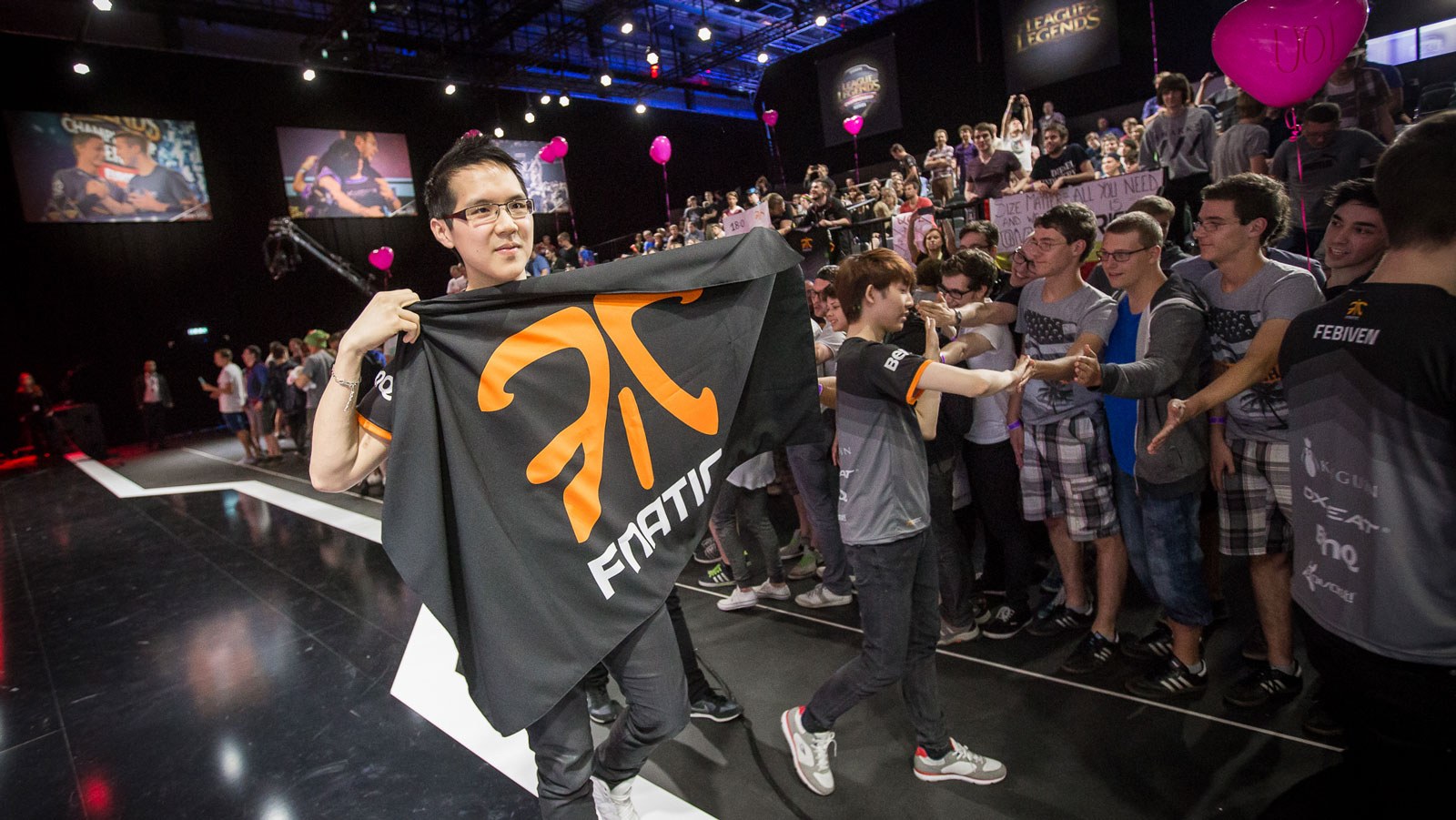 Both Origen and Fnatic would make deep runs at Worlds that year, making it to semifinals before they both fell to Korean teams SK Telecom T1 and KOO Tigers.

While G2 did not accomplish an undefeated season like 2015 summer Fnatic, they were still very dominant this summer, going 15-3 and locking up the top seed. They will meet, coincidentally, Fnatic in the winner’s finals of the LEC Summer playoffs.

If G2 is not able to win playoffs and secure the number one LEC seed at Worlds, their point total will propel them into the finals of the LEC Regional Finals with a chance at the two seed.