League of Legends: Faker reveals why he wants revenge vs G2 at Worlds 2019

The best teams in League of Legends are already looking toward the 2019 Worlds Championship, but superstar mid laner Faker revealed why his eye is on G2 in particular.

As champions are being crowned throughout the major regions of professional League of Legends, the lineup for teams competing on the world stage is steadily being filled out.

But a bit of history between SK Telecom T1 and the G2 army at the international level has LoL legend Faker ready to avenge a loss that he clearly hasn’t forgotten at the Mid-Season Invitational 2019. 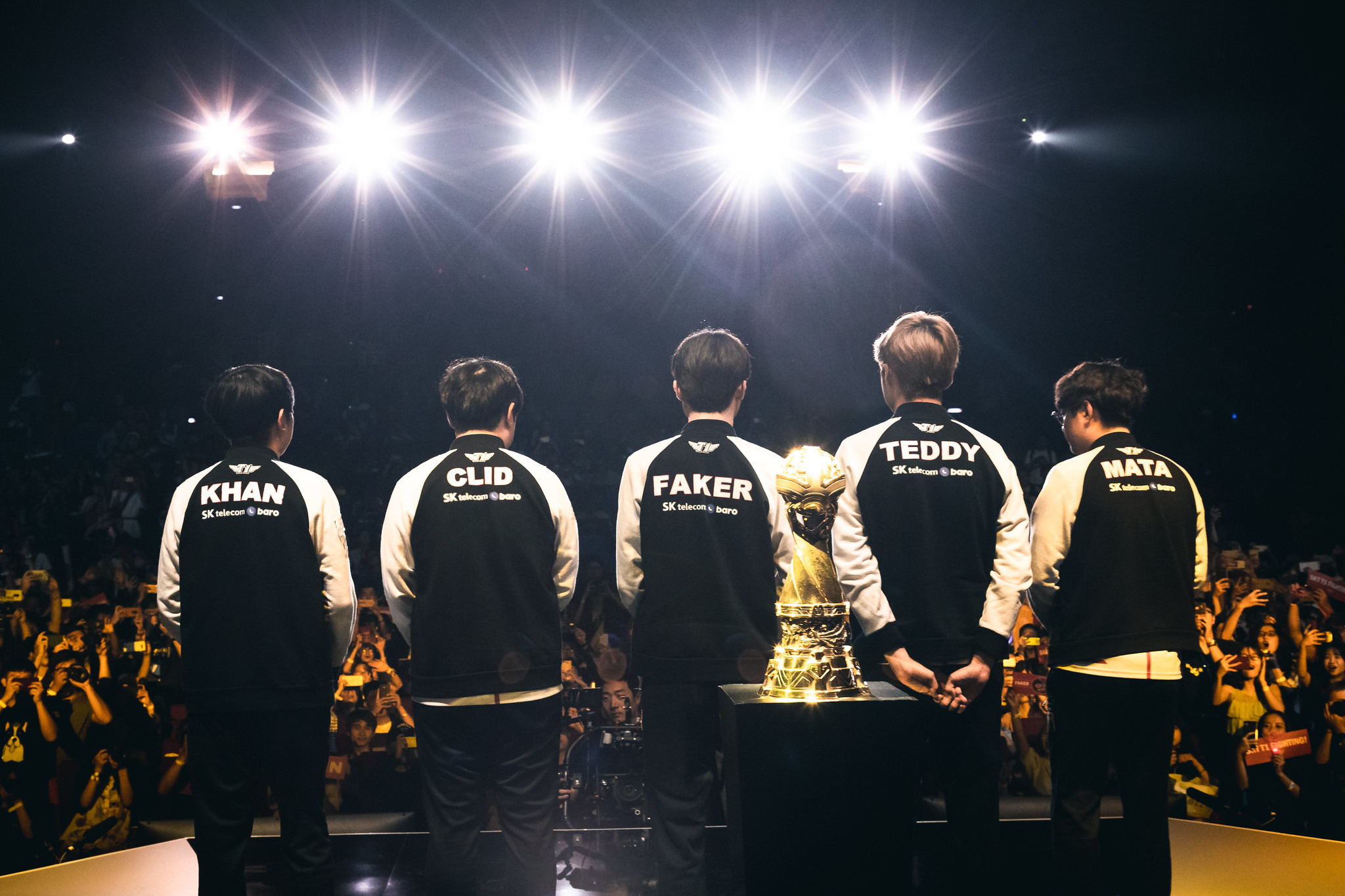 Coming all the way from the Wildcard match against Afreeca Freecs, SKT were on a warpath which eventually saw them thwart a stellar season from Griffin by taking them down 3-1 in the LCK Finals.

After claiming SKT’s eighth LCK trophy, the Demon King revealed why G2 is in his sights as the 2019 League of Legends competitive season starts to wind down to the ultimate event that’ll be staged around some of the biggest European cities.

“I want to meet G2,” Faker said after his LCK Finals win, translation courtesy of Ashley Kang. “At MSI, we lost regretful to G2, and … G2 players are who I want to meet at Worlds.”

The loss at the hands of G2 at MSI 2019 was an eye opening affair for SKT and many others, since it served as another reminder that the rest of the world was finally catching up to Korea.

For a long time the region has had a stranglehold on League of Legends in terms of international success, but that script has been turned on its head as representatives from the LEC and LPL are changing the narrative.

Not one to back down from a challenge, Faker and his org are gunning to reclaim their spot as the most dominating force in League of Legends.

“Time to revenge for sure, see you at Worlds,” SKT said in reply to Faker’s comments.

Since the 2018 international season, League of Legends esports has been rewarding trophies to teams not located in Korea. But it looks like Faker and his squad are looking to rectify that when the 2019 Worlds Championship Main Event begins on October 12.