League of Legends after a disappointing group stage at Rift Rivals 2019.

League of Legends’ Rift Rivals event makes for entertaining matches between the top teams from NA and EU, as players get a break from competing in their regular season to compete for their region.

Following G2 Esports’ incredible win at MSI 2019, many expected the European teams to come out on top in the tournament, despite many NA pros claiming the gap was between the regions had closed. 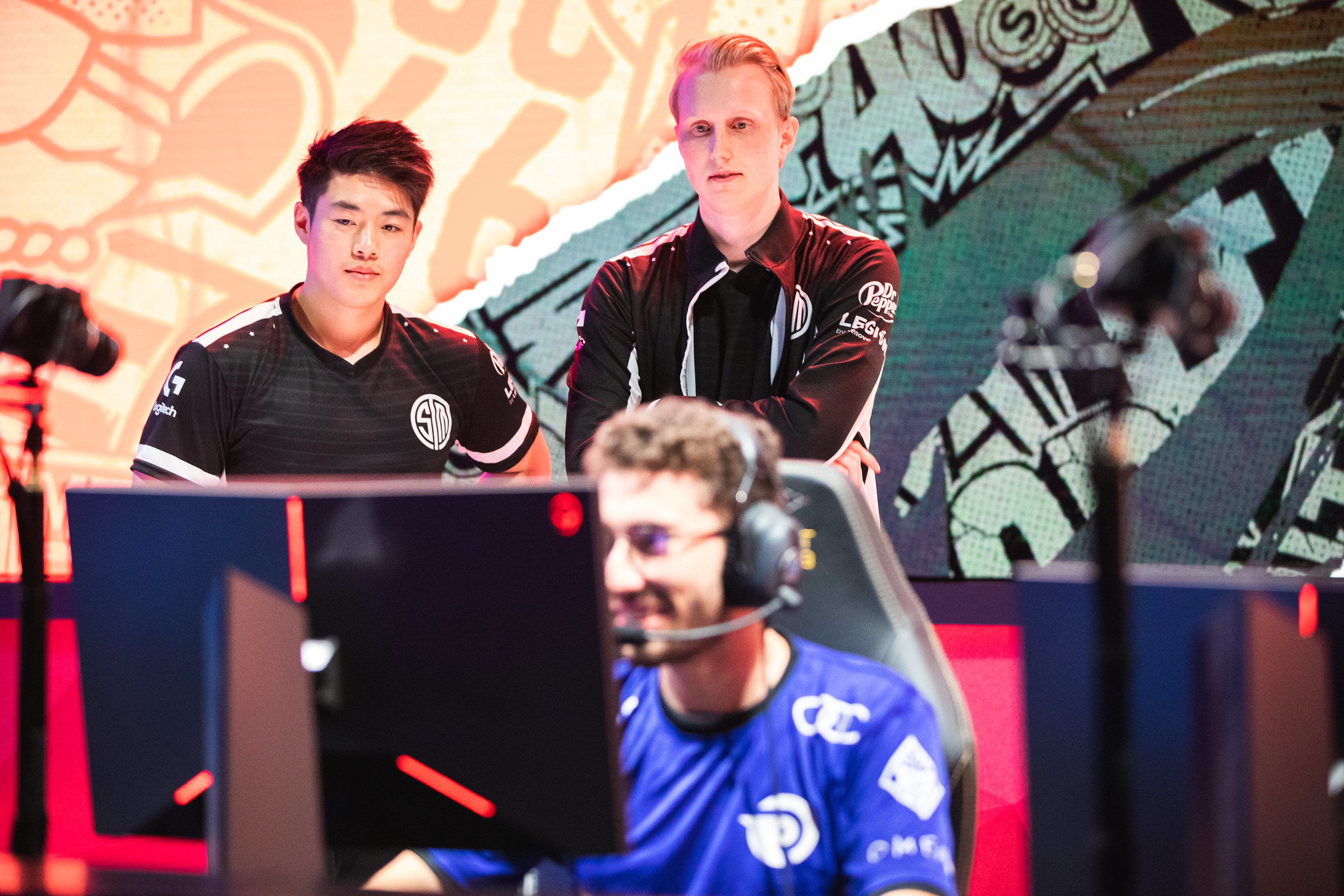 The group stages of Rift Rivals concluded with EU winning out 6-3 over NA which included a lot of one sided games from the LEC stars.

In his post game interview vs Fnatic, TSM star Zven explained what he had taken from Europe’s strong showing at the event, saying, “this tournament is a learning experience for everyone, it’s good that we get smashed like this, it’s an eye opener for NA as a region.”

The Danish star followed up by claiming that the only reason North American teams were getting any wins was due to European teams taking the event less seriously, adding, “We can laugh but we’re really bad, the games that TL and C9 are winning, their opponents are just trolling.”

Zven also claimed that the European team’s off-meta champion drafts were likely being used as a chance to try new things rather than trying to win, saying, “Overall EU came to the tournament and they’re actually just trolling in draft and their not even trying like half to win, it feels bad but it’s a good eye opener for Worlds.”

The LCS teams can still come out on top on the final day of Rift Rivals 2019, despite having a rough showing in the first few days, however, it is clear that Zven feels NA have a lot of catching up to do.

The next time these two regions will compete against each other after Rift Rivals will be at Worlds 2019 which will take place in Europe later this year and NA teams will be hoping to take home their first major international title in years.