The new season of Korean League of Legends kicked off with the KeSPA Cup, which took place from December 18-31.

Though Season 9 doesn’t officially begin until January 2019, the KeSPA Cup saw a number of organizations debut their new rosters ahead of the LCK season, with Lee ‘Faker’ Sang-hyeok’s SK Telecom T1 star-studded squad among the most keenly anticipated.

One of the most stacked teams in the league on paper, SK Telecom T1 were being touted as potential World Champions before they’d even played a single game.

he tournament started well for SKT, who rolled through APK Prince and bbq Olivers convincingly to reach the playoffs. However, they stumbled against much-fancied outfit DAMWON Gaming in the quarter-finals, crashing out with a 1-2 defeat.

If history is anything to go by, there’s no need for SKT fans to worry. Despite being the most successful organization in League of Legends, SK Telecom have never won the KeSPA Cup, even in years in which they went on to dominate both their domestic league and internationally. 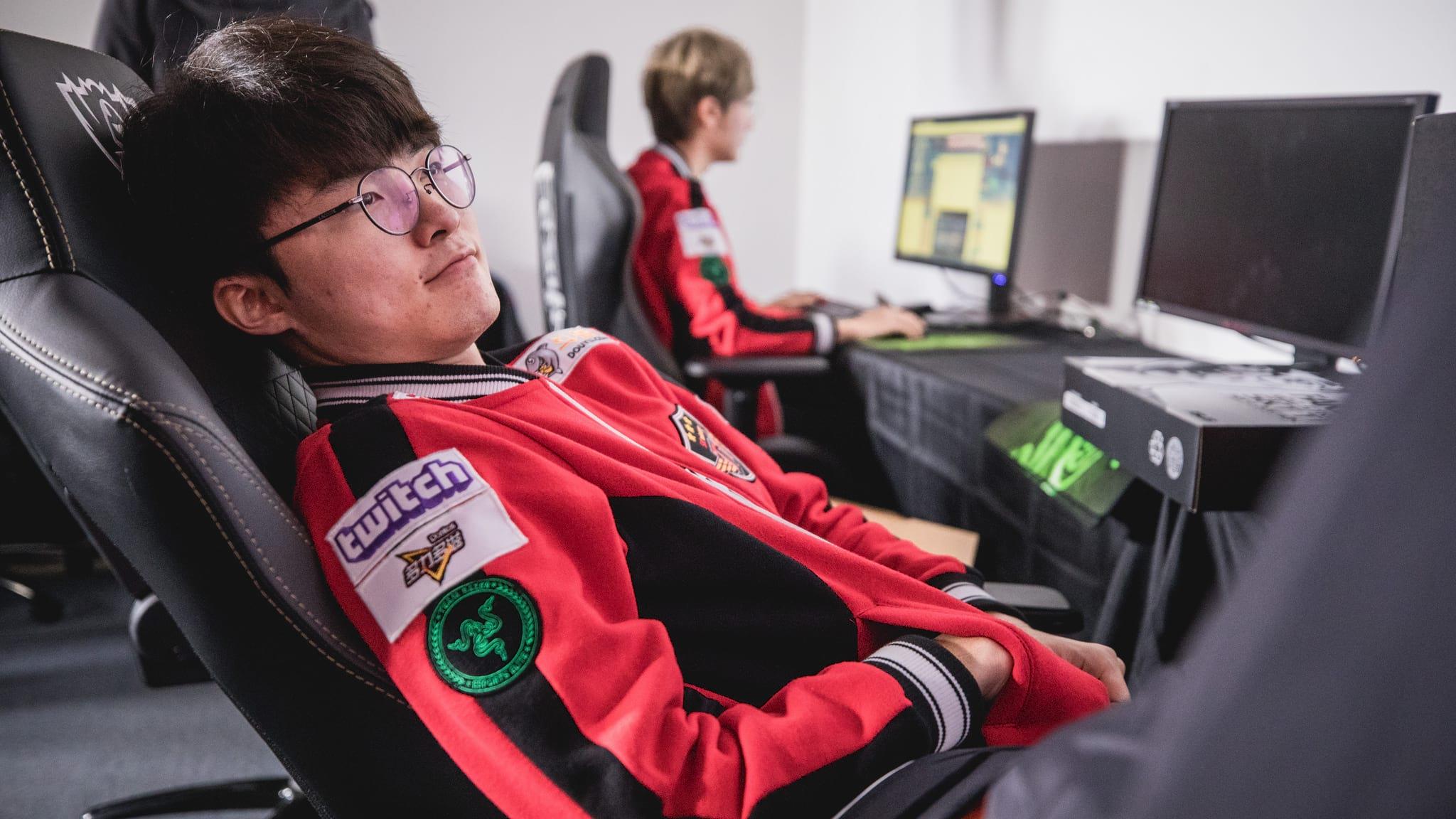 All eyes are on Faker’s new SKT as a big favorite for the coming year.

Ultimately, it was LCK Summer runners-up Griffin, one of the only LCK teams not to have made a change coming into the new year, who swept through to win the trophy without dropping a single game.

Korea’s strongest League of Legends teams will be back in action when the LCK returns on January 16.