League of Legends YouTuber Vandiril has shown off exactly what new champion Senna is capable of when pushed to the absolute limit.

Senna, “The Redeemer”, is the next addition to League of Legends’ roster of champions, a unique marksman designed to be played primarily in the support role.

To find out exactly what the champion might be capable of in the most extreme scenario, Vandiril tested just how powerful Senna could become, and discovered that the result could get quite ridiculous given the right circumstances.

Senna has a passive ability that allows her to increase her range, attack damage, and crit chance over the course of a game by absorbing “Mist” from attacking enemies or from wraiths that spawn from fallen opponents. 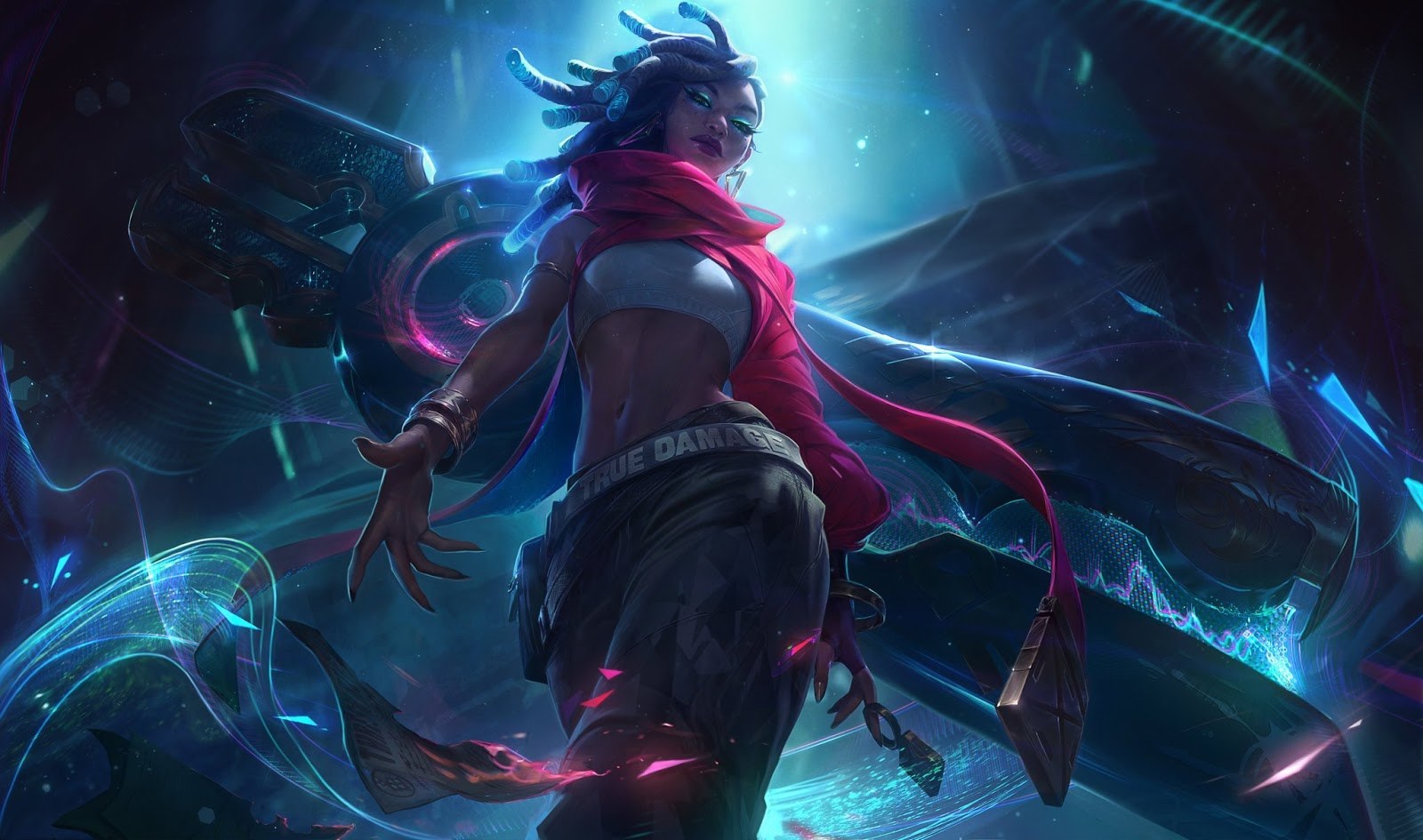 When taken to its most extreme state, Vandiril shows just how powerful that scaling range can be. The passive apparently tops out at 2300 range – well beyond anything any other champion can accomplish.

The video also shows off the power of building maximum life-steal on Senna, which enables her to regenerate massive amounts of health while dealing damage.

Obviously, the demonstration is designed to find the absolute limit of what is technically possible for Senna, but in actual games it is unlikely players will get anywhere close to such extremes. In order to hit the maximum, Vandiril had to secure well over 1000 kills to build enough stacks of Senna’s passive.

Senna is designed as a Support champion first and foremost, but Riot have stated that they’d also like her to be viable in the Bot Laner role, and it certainly seems she can be a potent damage threat with the right build.

If this version of Senna does prove too powerful, however, Riot also said that they would prioritize the Support role when it comes to balance adjustments.