Consistent backlash and social media debates has forced Riot’s collective hand into making changes to roles that have been testing rather low in overall satisfaction.

With the end of Worlds and the subsequent end of the ranked season, Riot wanted to address concerns to what should be an impactful role.

According to Riot Design Director Andrei “Meddler” van Roon’s latest post in the Dev Corner, marksmen will again be the primary focus for the patch to remedy concerns over the lack of satisfaction in that role. 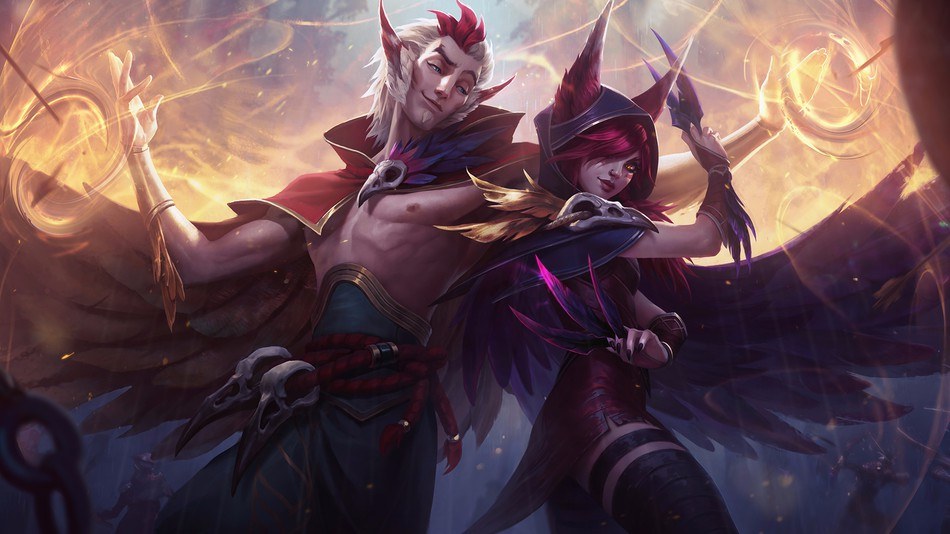 Xayah and Rakan were a dynamic duo when added to the game, Riot wants to shake up that tandem for the better.

After trying to pinpoint what the problem was in that role, it looks like Riot will be making “crit items feel more satisfying to most users, given satisfaction has been a long-running issue regardless of balance state.”

Survivability for ADC’s is going to play a major role in the changes since it currently feels like defensive items for marksmen, like Hexdrinker, come at too great a price when sacrificing damage for them.

Further, reworking some of the power curves that late-game marksmen should be able to enjoy might change as some champions are unable to unlock their full potential given the games end too quickly to be viable. 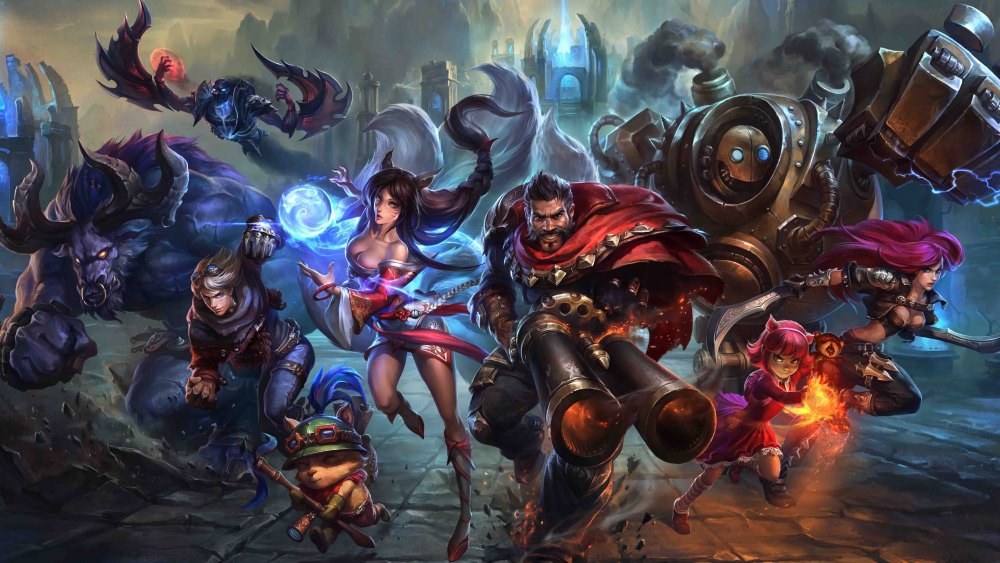 League of Legends enjoys a deep catalogue of characters and sometimes finding how they all fit into the game is difficult.

Specifically champions like Corki, Xayah, Ashe, Vayne, Trist, and Jinx are probably going to get more powerful to bring them back in line with their former glory of being in the top tier.

It’s barely been six months since patch 8.11, in which Riot introduced Stormrazor and a slew of changes to the ADC role, but it looks like that was not the long-term fix that the company hoped it would be.

These changes are expected to come with patch 9.1 and the start to the new ranked season, and will hopefully be the fix Riot’s looking for.