The League of Legends player base has incredibly toxic players among them, and a comical twist to player profiles outlines they’re obvious calling cards.

When a ranked match of League of Legends starts going wrong the toxic players in the community start to show their true colors; whether it’s making excuses for how they’re playing, blaming teammates’ performances, lashing out at the game itself, or an intricate combination for any one of those.

League of Legends players wondering where their particular teammate falls in the spectrum of toxicity can use Reddit user ‘Delachruz’s handy guide that spells out the tendencies and specific language used by “the people you meet in ranked.” 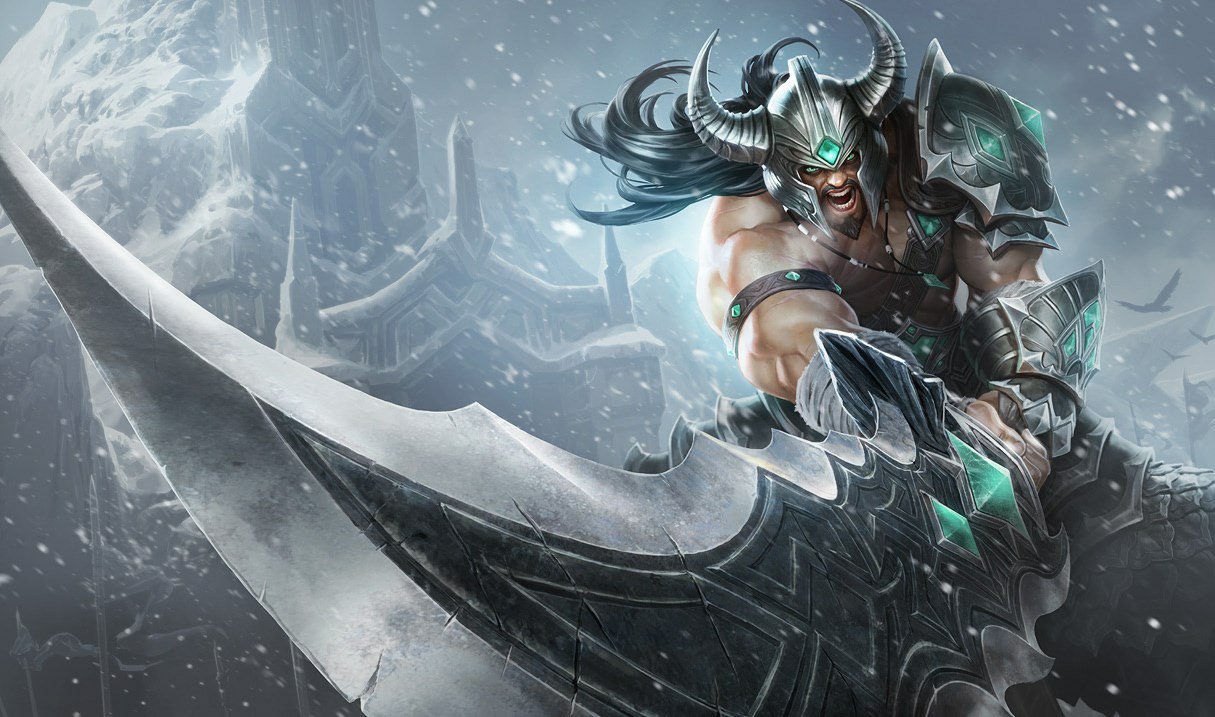 Some players get more made than a Tryndamere with Undying Rage.

After “clawing” their way back to Gold 4, Delachruz decided to compile the different kinds of ragers they’ve come across. While meant as a joke, a lot of their witty summaries have been resonating with the League of Legends community.

Profiles on his list include toxic players like the “Mad Jacks” who are “born angry” and start to fume even when there seemingly is absolutely no reason to.

Then there’s the all too familiar “Captain Hindsight” who goes with the flow of whatever is happening in the game, until things go wrong in which they “will insist that ‘I told you so,’ regardless of whether he actually did or not.”

“Inting Ian” is the player that is too quick to type “I’m done,” according to Delachruz. These toxic players don’t “make a lot of sense” and come in two varieties: Hard Ians intentionally feed on purpose because they’re mad about something and Soft Ians int because they’re “actually trying” but just aren’t great players.

Some League of Legends players get heated, real quick.

Members of the League of Legends subreddit resonated with a lot of Delachruz’s descriptions and were even noticing them hidden among people they know.

“It’s insane how close Inting Ian is to one of my friends I play with,” one user wrote. “Thankfully he’s not Inting Ian every day but he has his moments and when he does it goes exactly like you wrote it.”

These League of Legends toxic player descriptions are great profiles to look over whether it’s for the sake of self-improvement or a way to zero in on the kind of rager someone has on their team.