The World Championship song has become one of the highlights of the League of Legends calendar in its own right, with fans eagerly anticipating the release of each year’s track designed to both celebrate and build anticipation for the biggest tournament of the year.

2018’s ‘RISE’ set the bar incredibly high, both with the track itself and the music video, which told the story of the previous World Championship by showing Samsung Galaxy’s ‘Ambition’ climbing to the top of a mountain, defeating various opponents along the way.

By contrast, however, some fans were a little underwhelmed by this year’s release, ‘Phoenix’, feeling that the song didn’t quite capture the hype and energy of the build-up to the event in the same way. 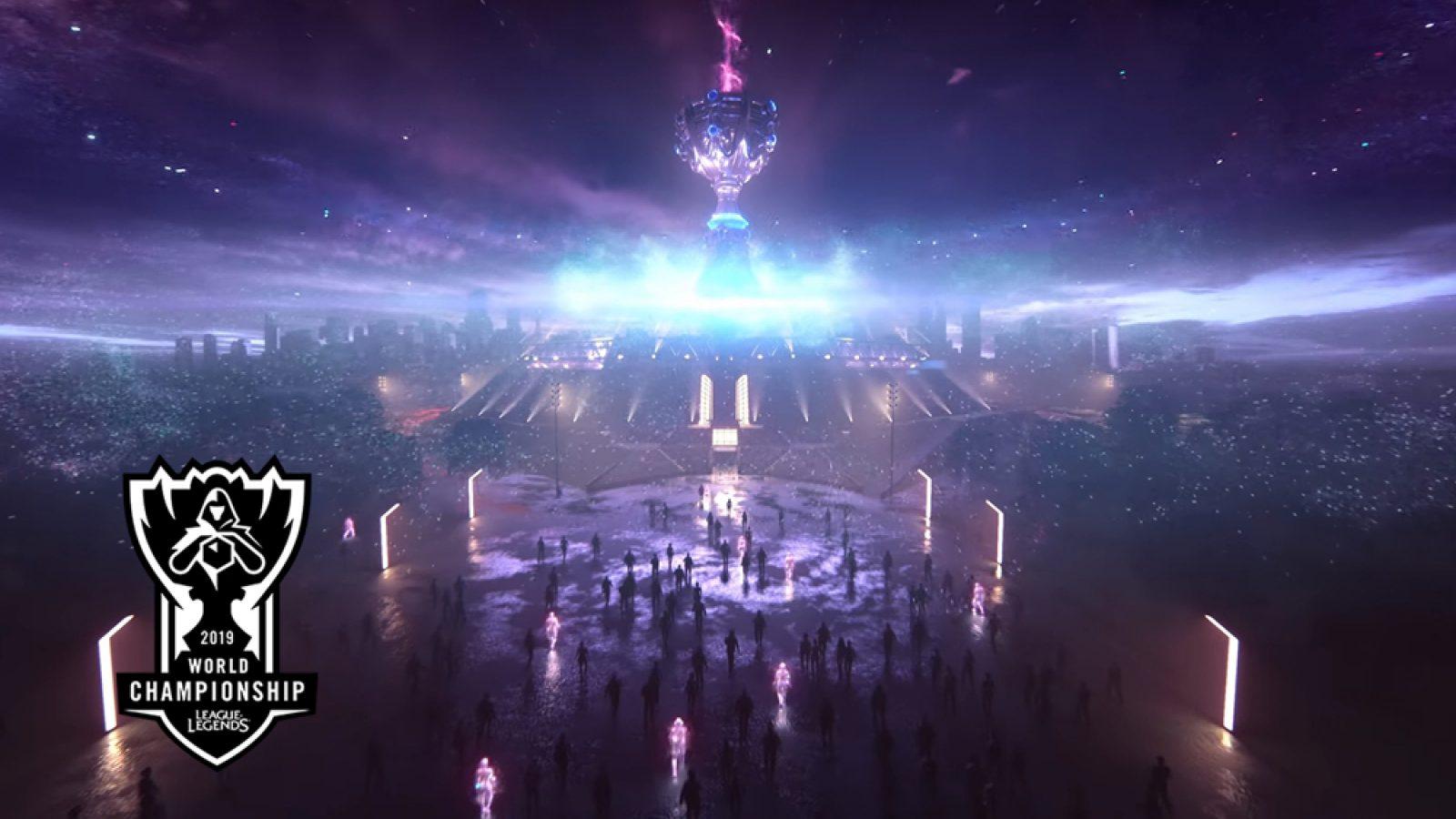 Riot have traditionally offered an alternative to the original version of the Worlds song with an official remix, however, but this year they’ve gone one step further and produced two different takes on Phoenix.

The first remix, by Australian DJ Blanke, changes the tone of the track completely, softer and brighter than the original. While it may not satisfy those looking for a more intense anthem for the World Championship, it certainly offers an entirely different take on the song.

The second remix is by French artist Carpenter Brut, and takes a much heavier approach to the song, opening with an intense intro below softening a little for the verse and building back up for the chorus.

Fans of Riot’s music still have more to look forward to from this World Championship, however, as they’ve teased the upcoming release of “True Damage”, a group of League of Legends champions set to act as the sequel to last year’s enormously successful K/DA. The new music is expected to debut on November 10.