Riot Games have canceled one of League of Legends’ biggest tournaments of the year, the Mid-Season Invitational, as well as announced several changes to the 2020 World Championship.

Following the trend of many other major esports events, League of Legends developers Riot Games announced on April 23 that they will no longer be holding the Mid-Season Invitational this year.

“With this model plus input from health authorities, local governments, regional leagues and teams, travel experts, and other stakeholders, we have made the difficult decision to not hold MSI in 2020,” Riot said in a statement. “We believe this decision was necessary to ensure the health and safety of the players, teams, crew, partners, media, and fans.” 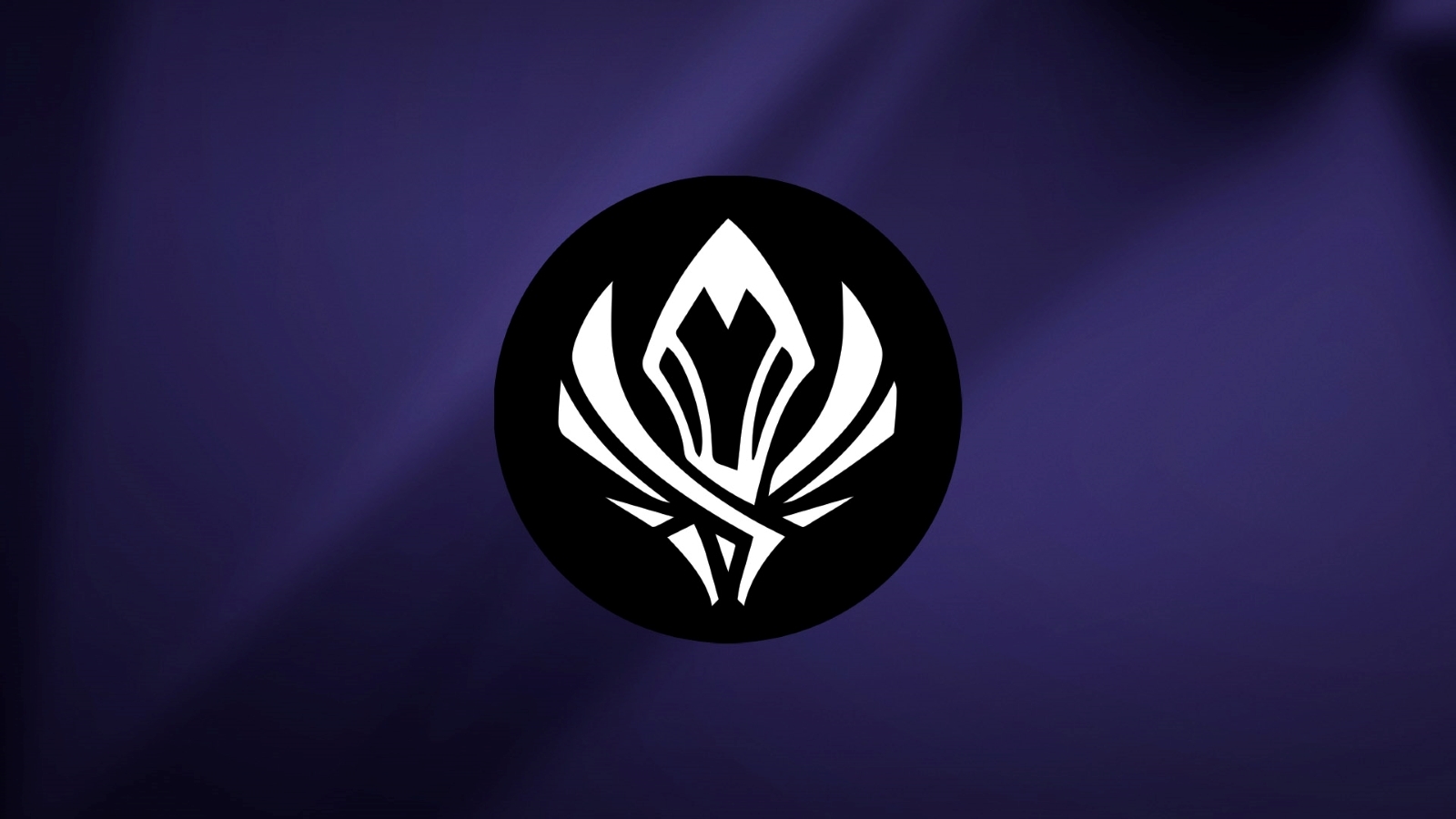 MSI 2020 will no longer be taking place, Riot Games announced on April 23.

The tournament had initially been postponed on March 10, with the new starting date moved from May to July 3 – but with the current global landscape full of uncertainty, they’ve now decided it’s safer to cancel the event, altogether.

Riot’s attention will now fully be on the World Championship set to take place at the end of the year. They’ve announced several seeding and team allocation changes for the competition, as a result of both MSI being canceled and the LoL Master Series and Southeast Asia Tour having merged this past offseason to form the Pacific Championship Series.

Worlds will now feature 24 teams in total, an expansion from the usual 16-team main event, with several circuits now getting an extra spot.

The League of Legends World Championship 2020 finals will be held at the Shanghai Stadium.

Due to their performances in international competitions over the past two years, the Chinese and European leagues are ranked first and second, respectively, which is why they’ll be able to each send four teams to this year’s Worlds.

Similarly, Vietnam has been upgraded to receive two seeds because the VCS put in the strongest international performances of the leagues that were originally set to feature one team, particularly at recent MSI events.

While the dates for the World Championship have not been announced, Riot have announced that the competition will take place in China, with the finals played at Shanghai Stadium.

Whether or not it will actually take place remains to be seen, but Riot have said they will announce further details about the tournament at a later date.