League of Legends: Faker explains why his Lissandra is godlike

League of Legends star Lee ‘Faker‘ Sang-hyeok has revealed why he is so good when he’s given the opportunity to use the Lissandra hero in the game’s current meta.

During this current LCK Spring Split, Faker has played as Lissandra nine times with SKT, racking up eight wins and only suffering one loss. The iconic League of Legends star most recently used the hero in his team’s dominant 2-0 victory against up-start Sandbox Gaming team.

While his use of the hero doesn’t match the same unbeaten record as his legendary LeBlanc run, it has helped SKT remain hot on the heels of Griffin – who currently sit atop the LCK Spring Split rankings with a 13-2 record, one win ahead of Faker’s squad. 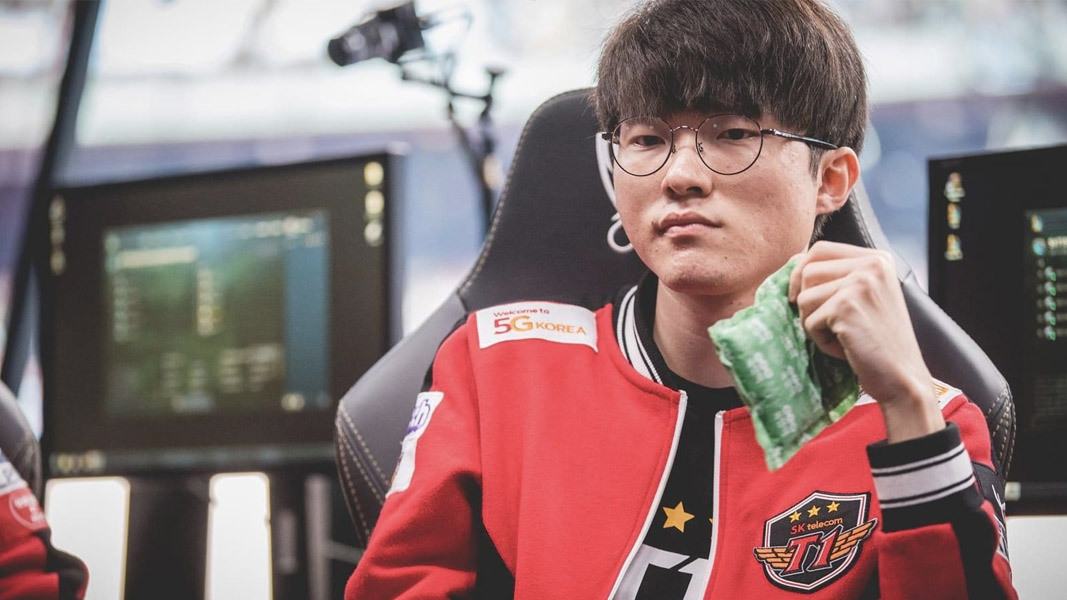 The three-time Worlds champion will be eager to reclaim his throne.

After the dominating win over Sandbox Gaming, Faker was quizzed about his use of the hero and his feelings on using Lissandra on a regular basis – when teams let her slip through the pick and ban phase, of course.

When asked for an answer on why he has such a high win-rate when playing as Lissandra, Faker simply responded: “Because I’m good,” to the delight of the watching audience who immediately begun laughing at his answer. 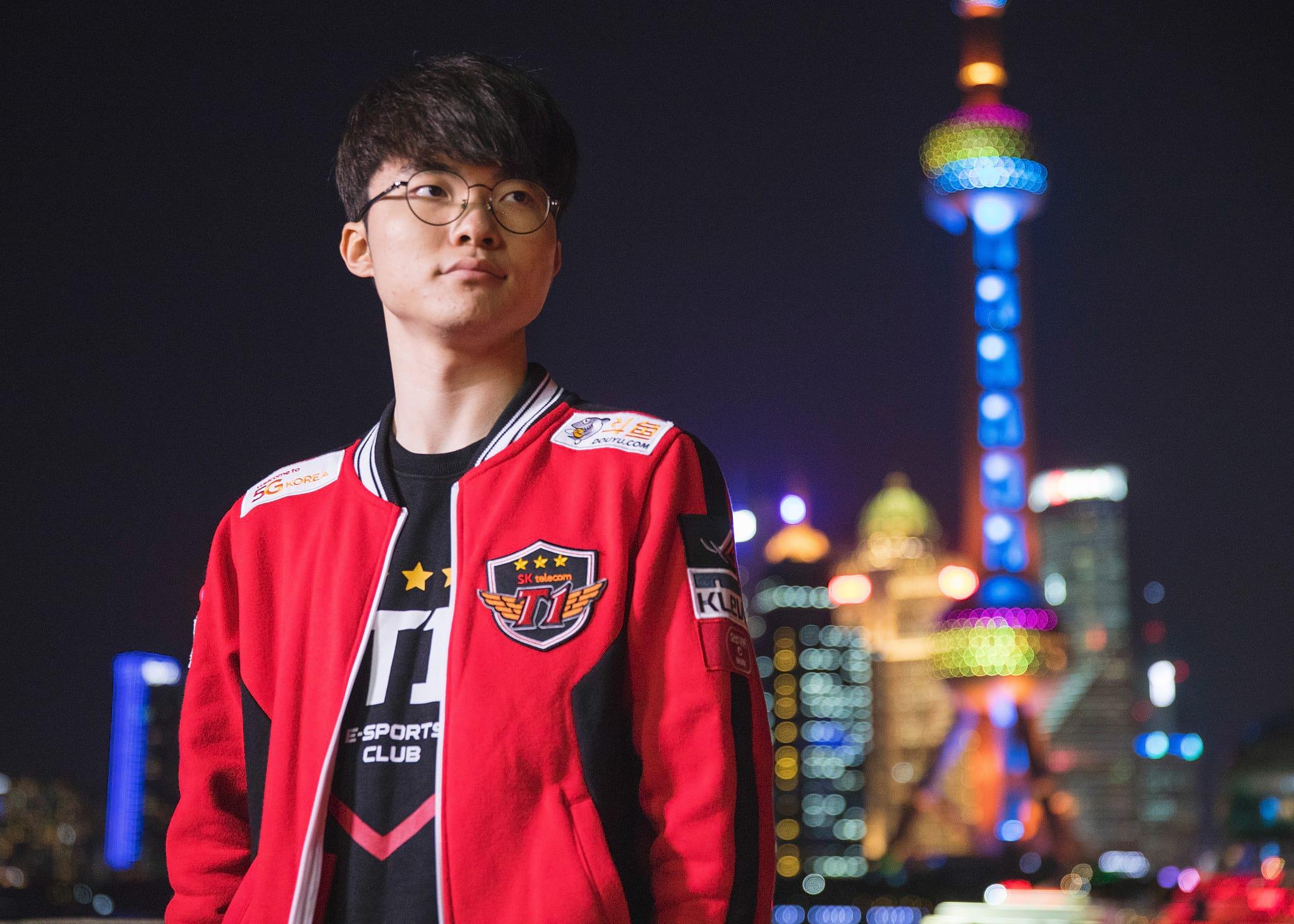 Faker had the chance to depart SKT prior to this season but stuck around with the all-star squad.
[ad name=”article3″]

However, his comical – yet perhaps serious – response wasn’t his only comment on the hero.

“I don’t think she’s fun to play,” admitted Faker, after being asked about his feelings in regards to Lissandra. “However, it allows me to cover for my teammates even if they are not playing well.”

Over the course of the LCK Spring Split, Faker and his SKT teammates have proven their critics wrong – after some vocal critics labeled the roster as has-beens who are undeserving of their current salaries.

However, Faker’s goals will be much loftier than having a successful split – as his eyes will be on recapturing the glory of winning LoL’s next World Championship.