The Summer Split for the League of Legends Championship Series has been testing Team Liquid’s resolve early in the campaign, and the lead voices on the team are looking for ways to fix teamwork issues.

The LCS is the premier league in North America where Team Liquid are looking to defend their Spring Split title where they cruised into the finals before being tested by Team SoloMid on the grand stage.

But with all-star players filling the gaps at every position, it would seem like success is expected week in and week out from the reigning LCS champs which hasn’t been the case so far in a highly competitive split. 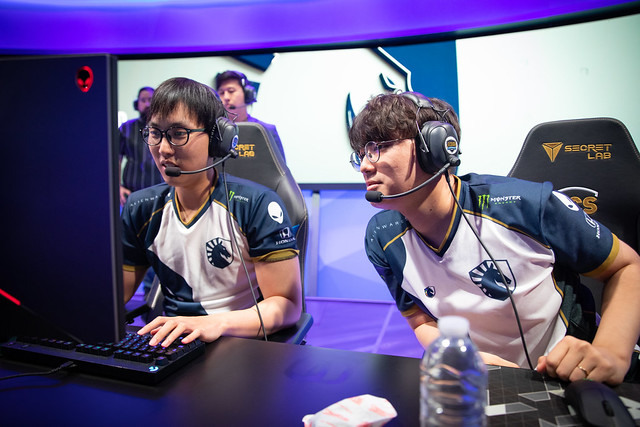 Liquid hasn’t been on the same page at times, but they have a whole split to figure out early team issues.

In Liquid’s latest video called “Struggling to Nail Our Return,” the League of Legends team are trying to pinpoint what went wrong leading up to their unexpected loss against CLG to have a 2-2 record.

“I think our teamwork is worse than it was before,” Liquid star Yiliang ‘Doublelift’ Peng said. “Part of it is just because we’re not really sure what we want to do most of the time. We got ahead early (against CLG in Week 2), we didn’t snowball. We like, threw it back and let (CLG) walk back in the game… Our teamwork is a little bit haphazard now.” 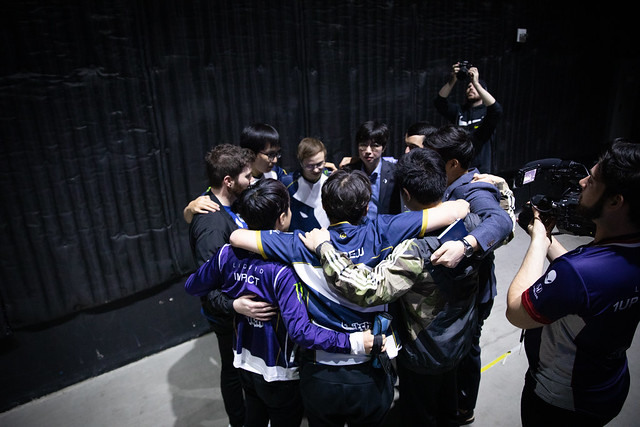 Liquid have the tools to get back to winning ways, they just need to enforce them on the Rift.
[ad name=”article3″]

In a team brimming with individual talent, there are mounting pressures from all sides as jungler Jake ‘Xmithie’ Puchero points out: “I think our team work is on and off… But I think we’re more and more emotional, because we’re more pressured and we care a lot about our record… There’s a lot of emotions on the table, and that’s something we have to figure out.”

Entering the third week of the LCS, Team Liquid are in a four-way tie for fourth place after an up-and-down string of performances that saw them beat TSM to open their split, but losing against Echo Fox the following game. Now they’ll look to fix the early cracks in the split to start building momentum to carry throughout the summer. 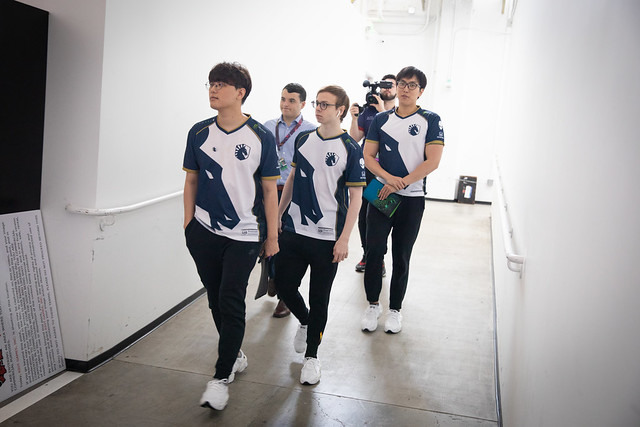 Team Liquid are one of the best teams in the LCS at adapting, which could help them as they progress through the summer.

Liquid are hands down one of the strongest teams in the league on paper, but what they’ve shown on the Rift have yet to consistently impress.

Fans of the organization might not have long to wait before Liquid starts trending upwards again as they face a 1-3 FlyQuest team on Saturday June 15 at 2 p.m. PST, before being tested by the 4-0 OpTic Gaming squad on Sunday June 16 at 12 p.m. PST.