Riot Scruffy, a League of Legends lead gameplay designer, took over the “Gameplay Thoughts” column for Riot. As part of doing so, he broke down what the company’s balance philosophy is for their champions.

Something that’s mystified many a League of Legends player throughout the years is just how Riot Games decides to make balance changes for particular champions. Do they just throw darts at a dartboard? Or perhaps they draw lots in a kind of bingo system?

It turns out the answer is significantly more complex than that, and actually relies upon player data when it comes to making their decisions.

“The reality of League of Legends is that the game, played at different levels of skill, is like an entirely different game in terms of which champions and strategies are strong or weak,” Scruffy said. “With this in mind, it’s impossible to have all 148 champions balanced at every level of play.”

If it’s impossible to balance every champion in the game at every skill level, that means that Riot has to divide their data set, which they do in the following ways.

Not everything in League of Legends revolves around professional play, for better or worse.

From there, Riot ensures that every champion is viable in at least one of those segments, and overpowered in none of them. This, of course, can lead to situations where low leveled players might think something that’s “overpowered” is actually no big deal for more skilled players to deal with, such as was the case with builds like AP Master Yi back in the day.

“The core reasoning behind this is that we think that an overpowered champion can suppress the viability and richness of the entire game meta,” Scruffy concluded.  “so we want to protect players of all skill levels from this unbalanced game state.” 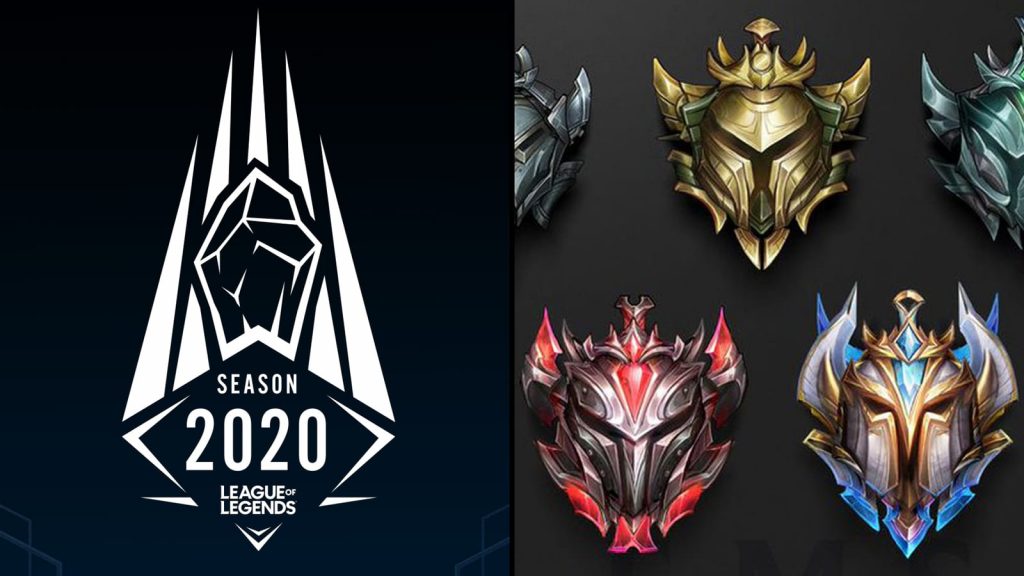 Other issues highlighted in this Quick Gameplay thought were a jungle followup, including plans to buff jungle experience slightly and skew towards incentives to keep farming instead of ganking lanes, some thoughts on Sett’s release, and upcoming balance changes for 10.3.

Do you agree with Riot’s philosophy, or do you wish they would skew more towards professional play?