The League of Legends client houses the popular All Random All Mid mode, which has always been a fan-favorite – but that’s been being ruined lately by some particularly pesky game-breaking bugs.

Riot Games brought the Howling Abyss and ARAM to their LoL ecosystem in 2012 and has since been one of the best mental breaks from the tilting lanes of the Rift.

But more importantly, the mode is a fun way mode to either pass the time with friends or try out a random champion from one of the 146 characters in the massive catalog of the MOBA, as of November 2019.

Although ARAM can generally be a fun environment for many, major disconnect bugs are forcing players to go through multiple matches with an immediate disadvantage. In some cases, before the game even begins. 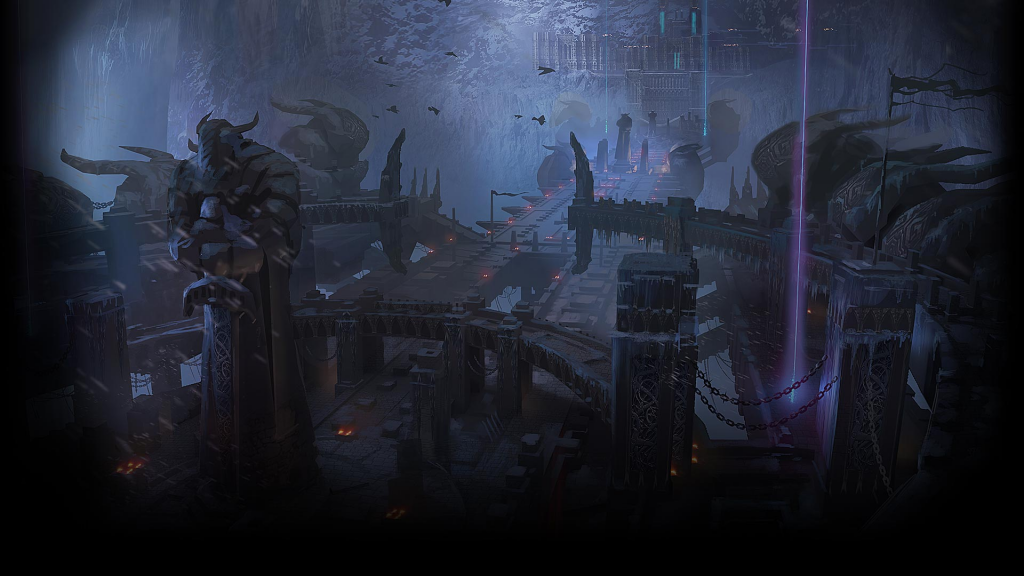 There’s been a ton of fun on Howling Abyss, but bugs are starting to ruin more than a few games.

Putting a spotlight on the issues, Reddit user ‘tredli’ explained their frustrations as a bug in ARAM is disconnecting players which are forcing matches to be played with uneven players on each side.

“There is a bug where people dodge the lobby, and the game continues the same,” they said. “You see a message that ‘X has left the lobby,’ but the game goes through the same way.”

“Dodging” is the act of avoiding a matchmade lobby by exiting out of the client, to not commit to the game. While the dodging player usually accrues a penalty for leaving, the rest of the players are taken back to find another set of players. 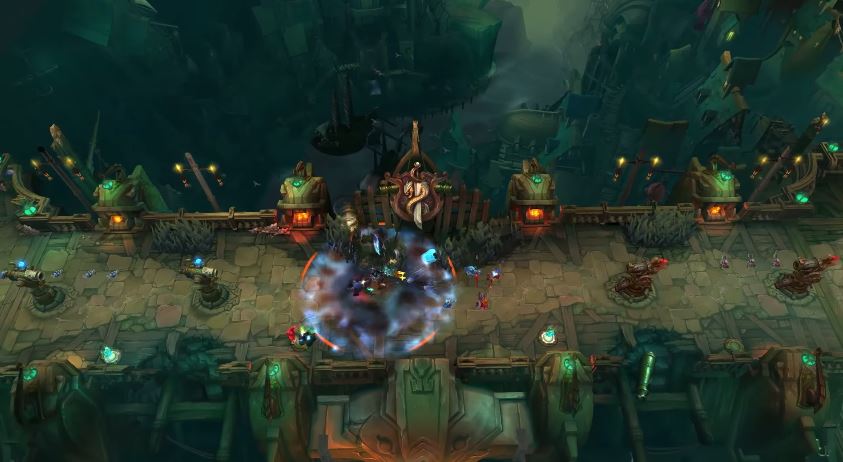 The bugs in ARAM can sometimes leave a team with a player-advantage through a whole match.

Unfortunately, the bug isn’t returning players out of the lobby, creating “a completely absurd number of 4v5s” in multiple ARAM matches.

Moreover, another bug is creating a specific instance where instead of players dodging, people’s clients are freezing up before loading into the game.

“What happens to me a lot is that I join the loading screen, and when it hits 100%, my client completely freezes,” user ‘howd-i-do-that’ said. “I never realize what’s happening until a few minutes later, and I have to restart my computer completely.”

By the time the player becomes aware that something isn’t quite right, the game is already well on its way, with them barely loading up in the Abyss.

It seems like there are a couple of bugs ruining the ARAM experience, and many players are hoping the League of Legends devs address them sooner than later.