League of Legends 2020 preseason: Rise of the Elements’ biggest changes

Major changes are coming to League of Legends for the 2020 preseason, and the devs showed the many effects the Rise of the Elements will have on Summoner’s Rift.

The Riot Games devs already gave a full brief on what the Rise of the Elements would mean for players loading up into the game, but now the company is giving a more in-depth spotlight at the game’s changes.

Going into the new decade, League of Legends is in for one of the biggest gameplay updates in its history.

While past patches might have changed the drake system, drafting and the like, the Elements are going to be a major factor for players to consider when navigating through the game. 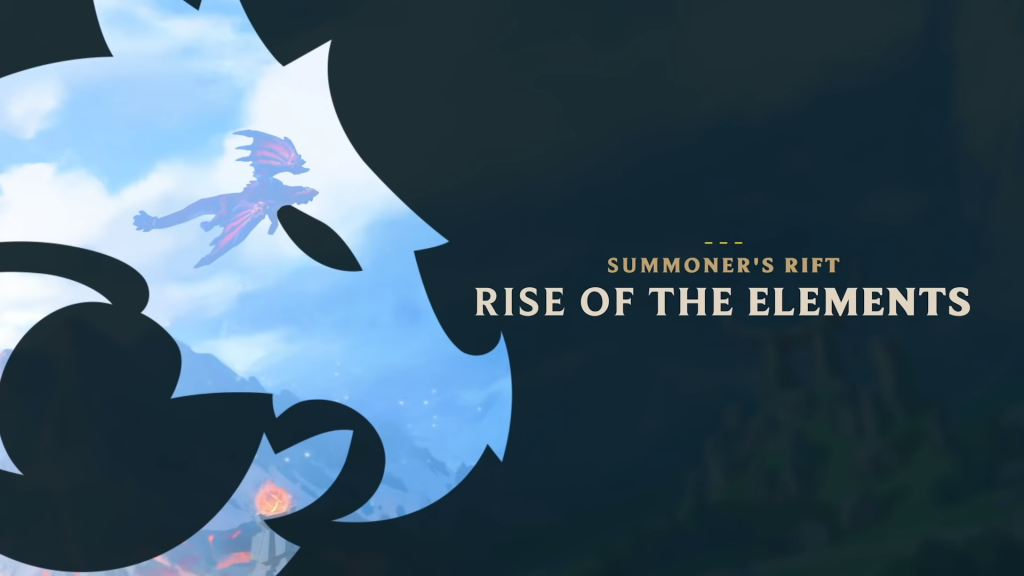 League of Legends players are in for a few twists to the MOBA’s gameplay with the Rise of the Elements.

Though there have been in-depth looks at the upcoming updates, the LoL devs gave a new view for the 2020 preseason in a November 19 spotlight for Rise of the Elements.

“Rise of the Elements will bring [Summoner’s Rift] to life as the primal magic of the Elemental Drakes changes the landscape each game,” Riot Games said in a previous gameplay preview for the 2020 changes.

The third drake will “transform” the game’s landscape before spawning, and after that, it will be the only element of drake to appear on the rift.

But seeing the changes in action gives players a better sense of what they’re in for when the preseason changes come into effect.

Along with the Elemental changes, the new alcoves in the side lanes will give players more flexibility to outplay or escape ganks.

The video shows a Gnar getting cut off from their turret by a Gragas gank. After retreating to the alcove, Gnar simply jumps over the wall, flashes out of the gank, goes into Mega form and is able to make a successful disengage where they normally wouldn’t be able to. 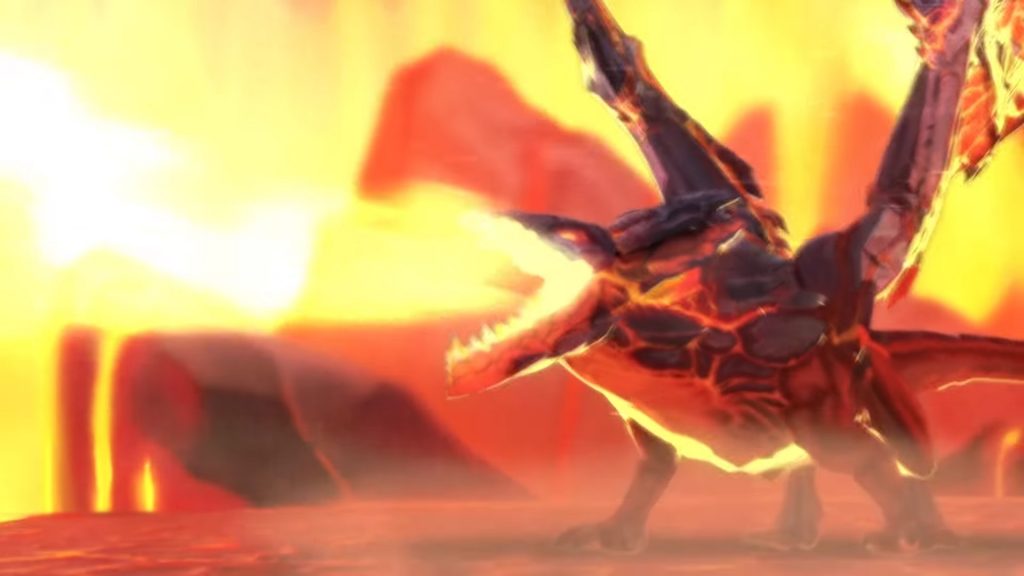 The elemental drakes have had a huge impact to LoL since being introduced, and that role will only expand in the 2020 update.

Similarly, the Speed Boost Zones in the jungle would give straightforward junglers like Xin Zhao a highway to make quick roams throughout the map.

Dragon Souls will obviously be having a big impact on how players approach everything from poke damage, engages, and even escapes.

Caitlyn’s Ace in the Hole ultimate is usually a reliable long-range execution for low health foes, but Kai’Sa was able to easily negate the damage from the shot with the Mountain Soul’s out-of-combat shield.

Some of 2020’s biggest changes to League of Legends are going to have every Summoner, from new players to veterans alike, to retool how they play the game in its new era.