Star League of Legends top laner Heo ‘Huni’ Seung-hoon is reportedly finishing up negotiations on a contract extension for 2 years with Team Dignitas worth over $2 million USD.

According to a report from ESPN’s Jacob Wolf, Huni will remain with the Dignitas roster for a sum of $2.3 million over two years in guaranteed salary.

This sum makes him one of the highest-paid players in LCS history, and ranks among the highest reported salaries in the world.

Huni’s contract was expiring as this report came out, alongside jungler Nam ‘Lira’ Tae-yoo. According to Wolf, Lira’s contract has not yet been renewed.

The star top laner’s career began in South Korea, where he began as a substitute for Samsung. He went from there to Fnatic where he helped the team win two EU LCS titles before moving back to Korea to join SK Telecom T1 after a season with Immortals. 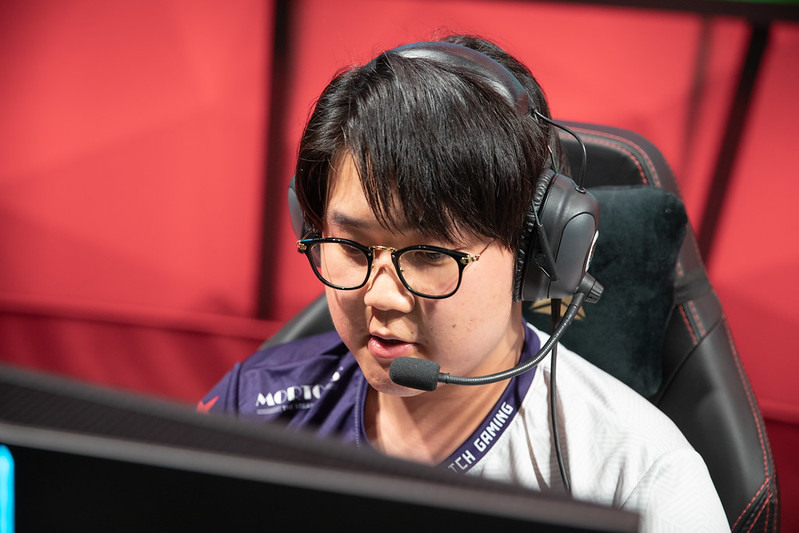 He was signed to Clutch Gaming after Echo Fox did not have the capital to match what other teams were offering in the wake of being removed from the LCS. He is also one of the few players to begin his career in the west, return to a Korean team, and then come back to the west.

According to Wolf’s reporting, Impact was signed in 2017 for $3.4 million, making this the second most valuable known deal in the LCS.

Huni averaged a 2.58 KDA during the 2019 season with Clutch Gaming and a 63.7% kill participation percentage.

The Sims 4 Moonlight Chic & Little Campers Kits review – Are they worth it?