How to watch the 2019 League of Legends spring split finals – LCS, LEC, LCK and LPL

It’s championship season in League of Legends, as the elite leagues of the major regions around the world approach their conclusion.

The last few months have seen the best of each region battling for domestic superiority, and that fight comes to a head as the finals of each draw near.

On the line is not only domestic glory, but the chance to represent your region at the Mid-Season Invitational, which sees the champions of the various domestic leagues around the world come together to fight for superiority.

Here’s everything you need to know to keep up with the final matches of the League of Legends Spring Split. 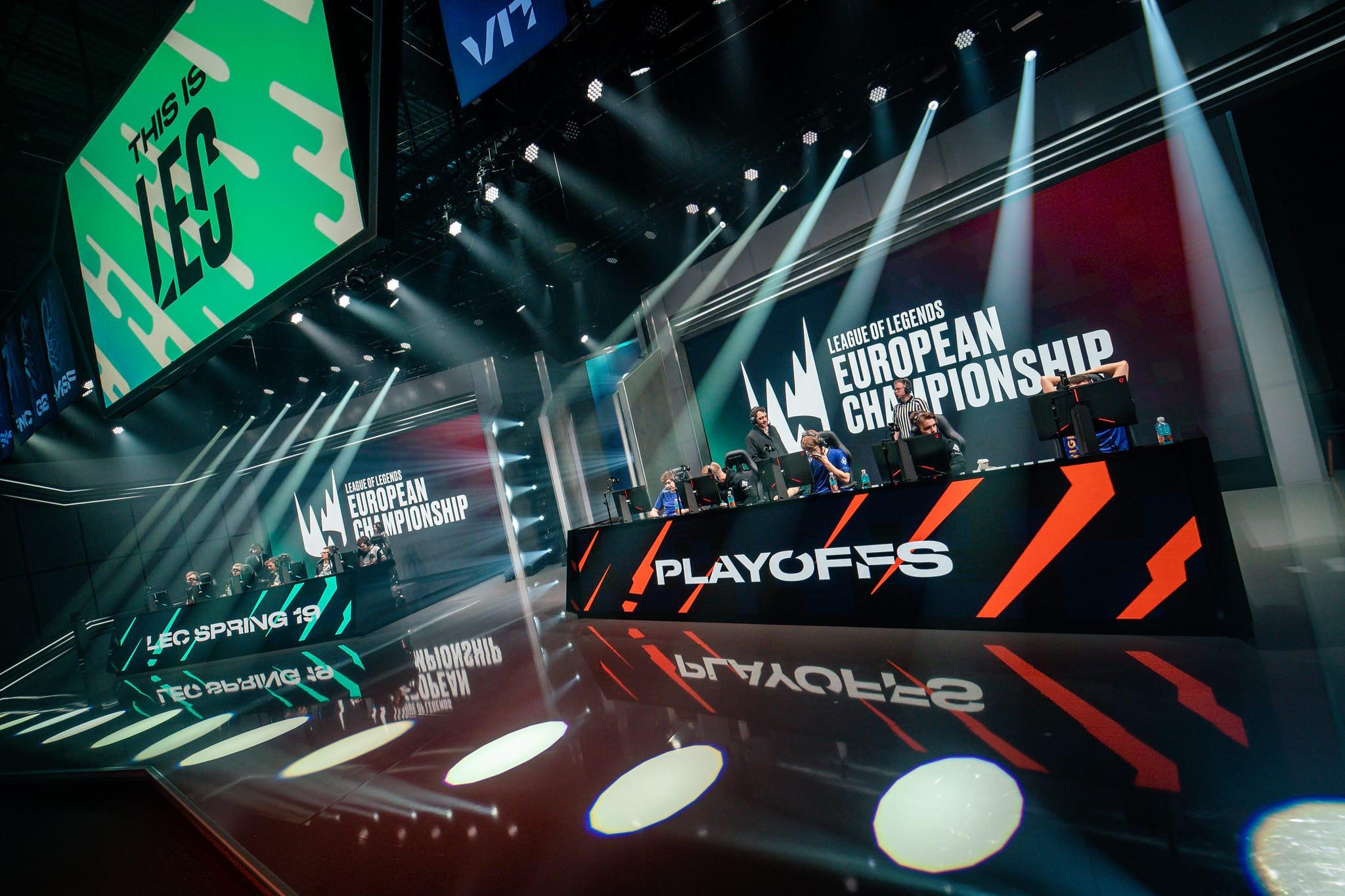 G2 Esports dispatched Origen to reach the final, but Origen aren’t out of the running yet.

The first season of the newly-rebranded LEC has come to an appropriate conclusion, as the three most legendary names of the EULCS era all find themselves fighting for the title.

So far, only one team is locked in for the LEC finals. The new-look G2 Esports dominated much of the regular season and swept aside Origen in their semi-final match to secure a shot at the title. If they can secure it, it’ll be their first since Summer 2017, which was the last in a run of four consecutive titles before Fnatic took over in 2018.

Fnatic themselves are still in the running to deny G2 the title, however, as they wait in the lower bracket to face off against Origen. Fnatic had a shaky start to the new season after losing star mid-laner Rasmus ‘Caps’ Winther in the aftermath of their second-place finish at the World Championship, but since rediscovering their form have been one of the most formidable teams in the league.

Meanwhile, Origen built a brand-new line-up for their return to the most elite tournament in European League of Legends, and that squad will now have to go through the organization’s old rival, Fnatic, for a shot at taking revenge against G2 in the final.

Coming into Spring 2019 off of a dominant domestic 2018 in which they took both LCS titles, Team Liquid hit the ground running with seven consecutive wins before suffering their first defeat – at the hands of TSM.

TSM claimed another win over TL later in the season, but nevertheless it was Liquid who topped the regular season standings. In the playoffs, they swept aside Flyquest to advance to the final, while TSM eased past Echo Fox before pulling off a reverse sweep against Cloud9 in the semi-finals.

For TSM’s part, they’re also looking for redemption after the organization had its worst year in 2018, failing to pick up a title and also missing out on competing at the World Championship.

Meanwhile, this final will also be a significant milestone in the battle between the primary stars of each team – TSM’s Soren ‘Bjergsen’ Bjerg, and Team Liquid’s Yilliang ‘Doublelift’ Peng. The former teammates are currently tied in LCS victories, each with five titles to their name, but the winner here will pull ahead as the most decorated player in the league. 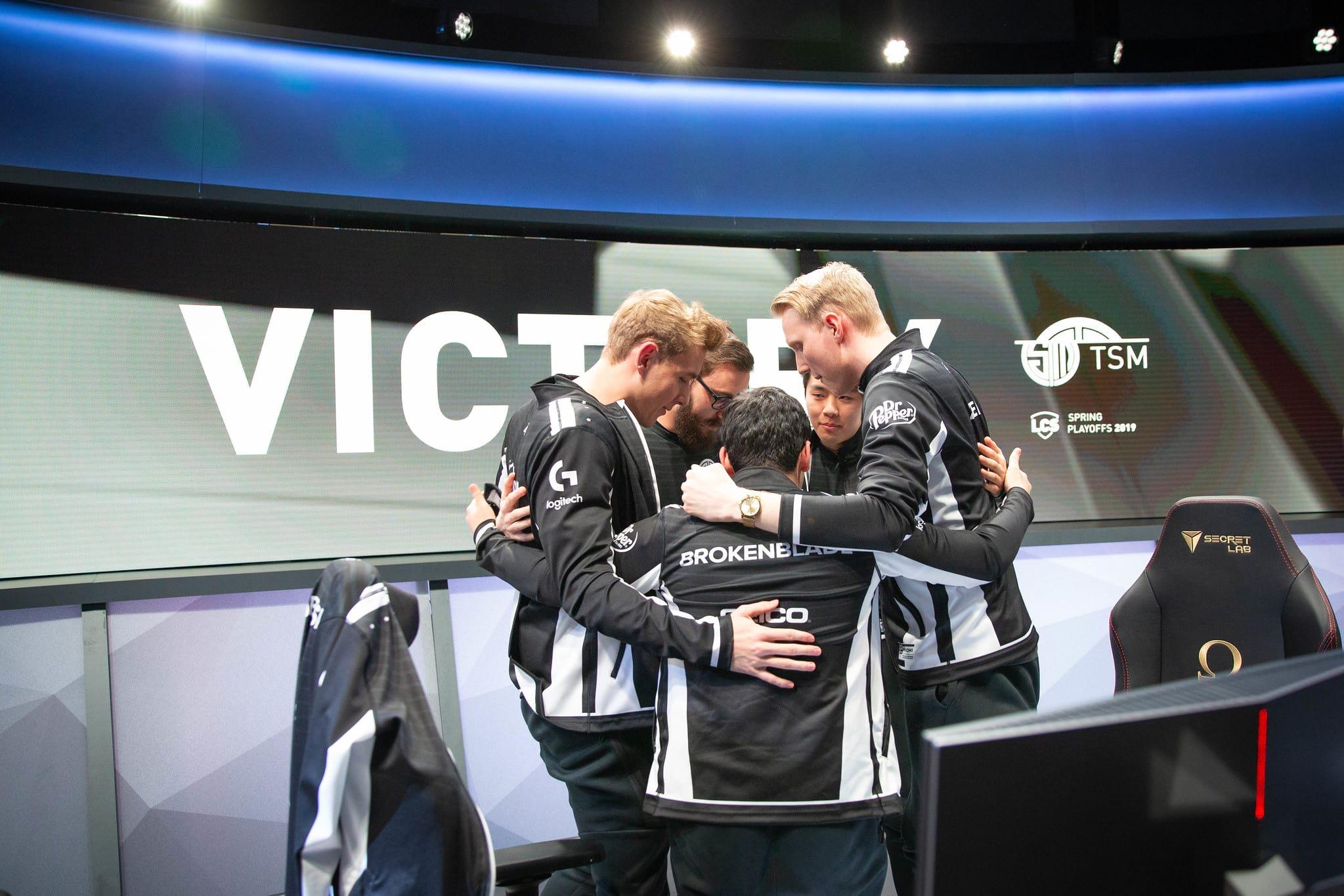 When Griffin and SK Telecom met mostly recently in their second match of the regular season, they produced one of the best matches of the year, a thrilling three-map series that ultimately went in Griffin’s favor. This best-of-five for the title has potential to be one of the most epic matches of the year.

Despite Griffin’s meteoric rise since reaching the LCK in Summer 2018, the team is still looking for their first title, having fallen short by just a single game against KT Rolster in the Summer 2018 finals. They were also unable to claim a spot at the World Championship, losing to Gen.G in the Regional Qualifier.

Griffin are still looking to prove that they can win when the stakes are highest, and standing in their way will be the most decorated team in the league. SK Telecom are themselves, however, looking for redemption after a disappointing 2018.

This final is also a slightly more significant moment for the organization as it will be the last chance to add a title to the SK Telecom name, as going forward they will instead be playing as T1 Esports. 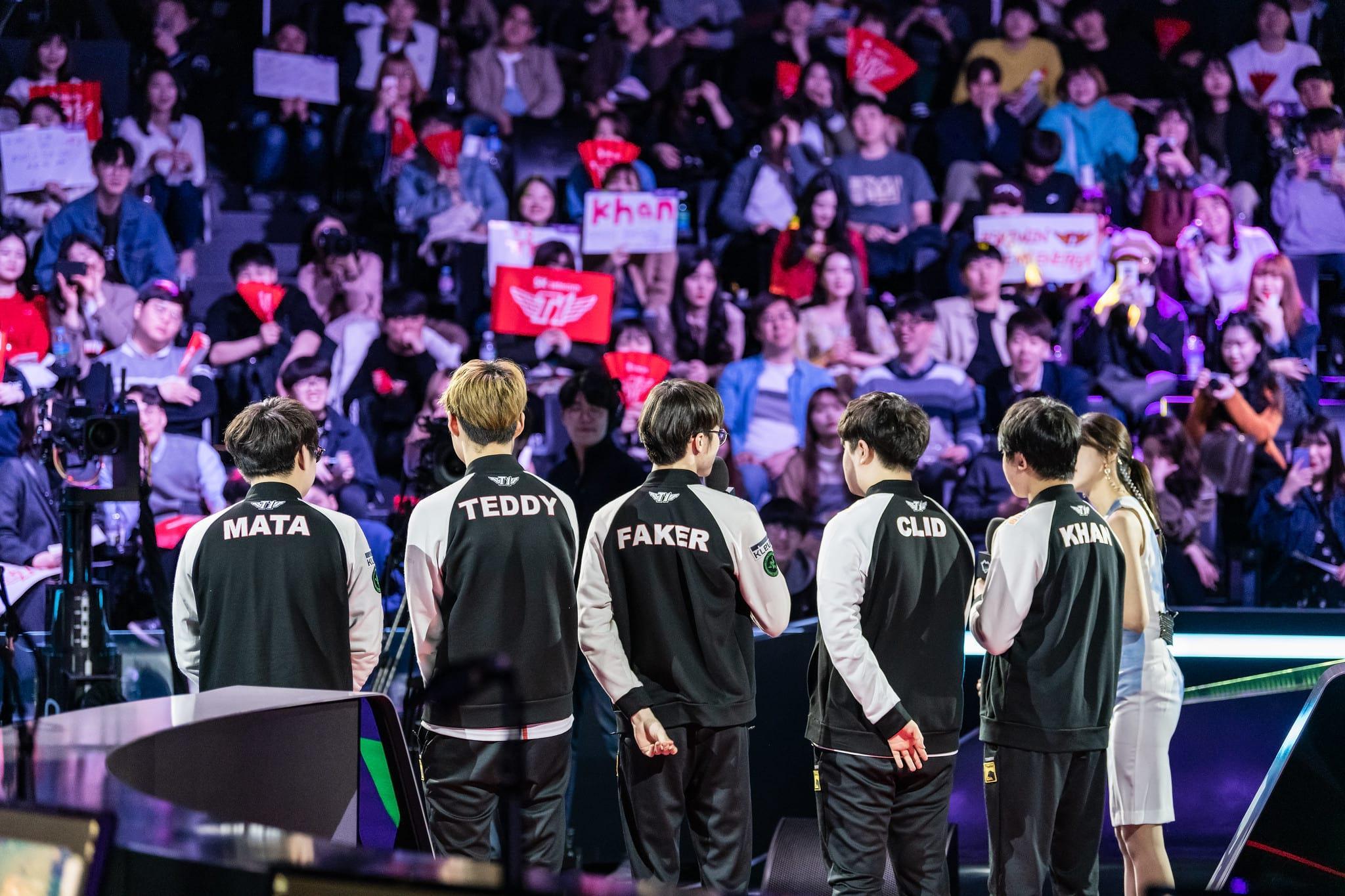 SK Telecom swept aside Kingzone to reach the finals against Griffin.

Of the major leagues, China’s LPL is the only one for which the final isn’t yet determined. Four teams currently remain in the running – FunPlus Phoenix, JD Gaming, Invictus Gaming, and TOP.

While reigning World Champions iG have certainly had a solid season, it was FunPlus Phoenix who surprised everyone with a dominant regular season, finishing at the top of the standings with a 13-2 record.

The surprise of the playoffs, however, has been JD Gaming, who entered as the lowest seed but managed to take out both WE and reigning LPL champions Royal Never Give Up to reach a semi-final against FPX.

Though iG now have a World Championship to their name, they spent most of 2018 in the shadow of RNG, and are still looking for both their first LPL title, and their first chance to represent China at the Mid-Season Invitational.