How to watch LoL Worlds 2019 Finals G2 vs FunPlus Phoenix

The Grand Finals of the 2019 League of Legends World Championship between G2 Esports and FunPlus Phoenix is fast approaching, here’s everything you’ll need to watch the event live.

As with any year, many professional League of Legends teams across the globe started out the season with their eyes on putting on a great performance at the final event of the year, Worlds 2019.

However, only two teams are left remaining, and similarly to the previous World Championship, both European and Chinese teams have managed to return to the grand final in what will be a highly anticipated clash between G2 Esports and FunPlus Phoenix. 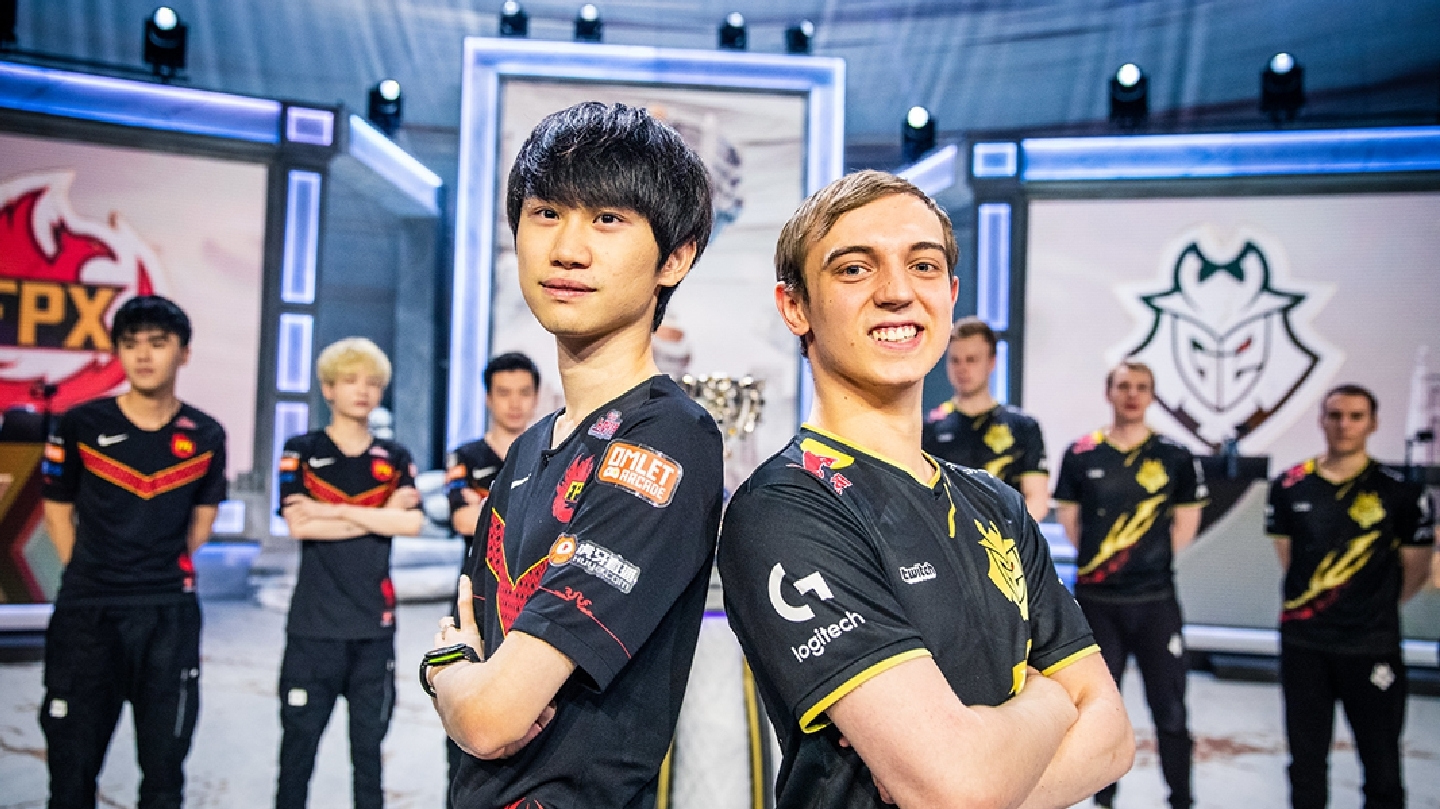 G2 Esports and FunPlus Phoenix are set to clash on November 10.

Despite the fact that FunPlus Phoenix came into the tournament as their region’s number one seeded roster, many viewers had their doubts with the young line-up following their shaky group stage performance in what was considered to be the easiest pool.

They quickly proved their status as tournament contenders, however, after managing to pull off impressive 3-1 victories over both Fnatic and the previous World Champions, Invictus Gaming, on their way to the finals.

On the other side of the bracket, G2 Esports are looking to accomplish what has never been done before in competitive League of Legends, as another win for them at Worlds 2019 marks the first time a team would achieve the grand slam – winning both domestic titles, the Mid-Season Invitational, and the World Championship in one year.

During their tournament run, the European squad managed to shut down Faker’s return to the Worlds stage during the semi-finals, defeating SK Telecom T1 in yet another 3-1 victory.

The two final teams are set to take the stage on November 10 at the AccorHotels Arena in Paris to see who will be crowned the Worlds 2019 champions.

Following the tradition of past League of Legends World Championships, the broadcast will begin with the long-awaited opening ceremony before the grand finals can get underway.

The final’s opening ceremony is expected to include performances of the songs such as Awaken and Phoenix, as well as the debut of a new group True Damage, which is inspired by LoL champions after the success of K/DA the previous year.

Although there was a few upsets at Worlds 2019, with the likes of RNG falling in the group stages, the four teams that made their way to the semi-finals were all expected to be possible contenders ahead of the event.

Unfortunately for North American fans, each of their representing teams struggled to make it out of group stages in what many deemed to be one of the most competitive LoL World Championships to date.

You can find the tournament’s full placements below.