While SK Telecom T1 have been on the road to finding their winning ways once again, star player Lee ‘League of Legends pro scene on its head as longtime dominant region Korea didn’t manage to get to the finals.

Coupled with the memory of a heart-breaking 3-0 loss to Samsung Galaxy in the grand finals just a year prior, there were mounting questions if Faker could one day carry his team back to glory. 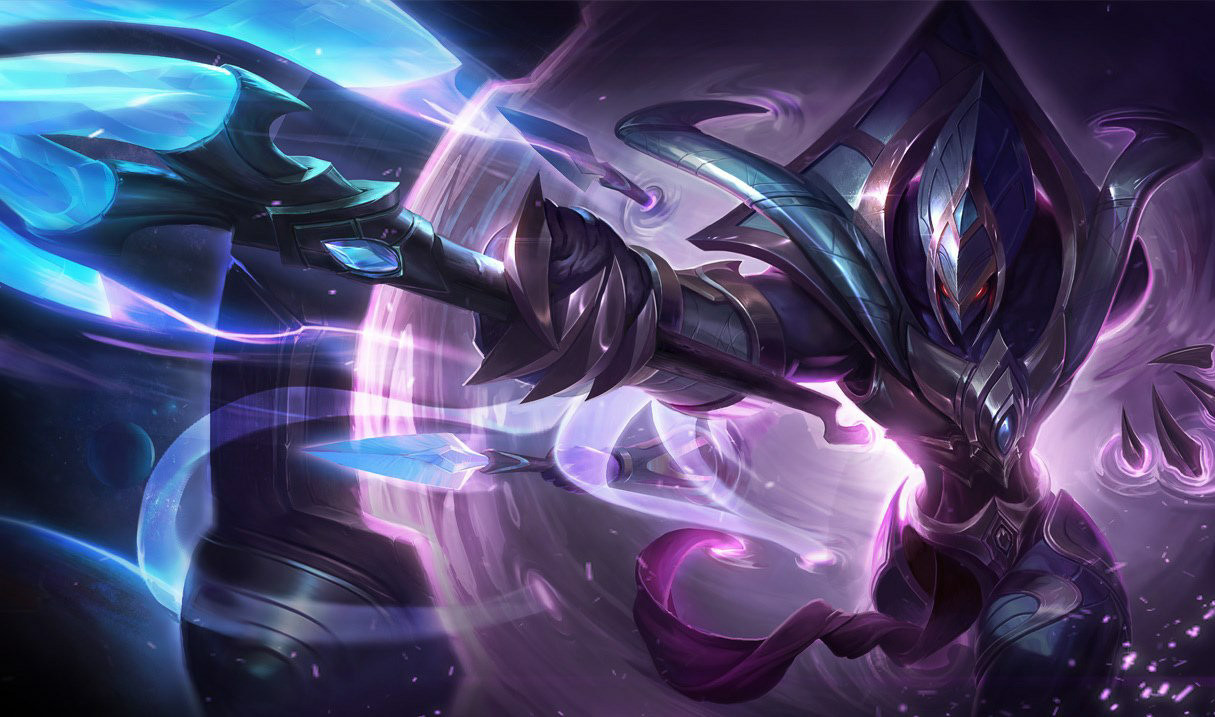 Among so many other champions, Faker is known for dominating with Azir.

Explosive play to wipe out Invictus

In a dazzling display of brilliance during the annual cross-region festivities, SKT were pushed to the brink when Faker saw the opportune moment for a hero flank as Azir by Teleporting behind the invading IG.

He flew in to the Invictus backline to put down a very well placed Flash + Emperor’s Divide ultimate which flung the enemy backline into the fray. The move created instant insanity at the foot of the top lane inhibitor tower, as it took a coordinated strike to effectively break the teamfight open.

Faker put his jungler Kim ‘Clid’ Tae-min in prime position to finish off the enemy Taliyah, while he returned the favor in kind by kicking Lux to Faker for the easy kill.

The opposing Sylas however, had some fight left in him after using a Stopwatch to prolong the inevitable. But after coming out of stasis, Faker was all too ready to add the Unshackled to his collection of kills.

All that was left of IG after the brawl was a retreating Kai’Sa played by Yu ‘JackeyLove’ Wen-Bo, but he didn’t last long either as Faker dashed across the wall to claim the final elimination.

The crowd and announcers went wild, as one can be heard saying “he’s back” referring to Faker’s astonishing playmaking seemingly at whim. 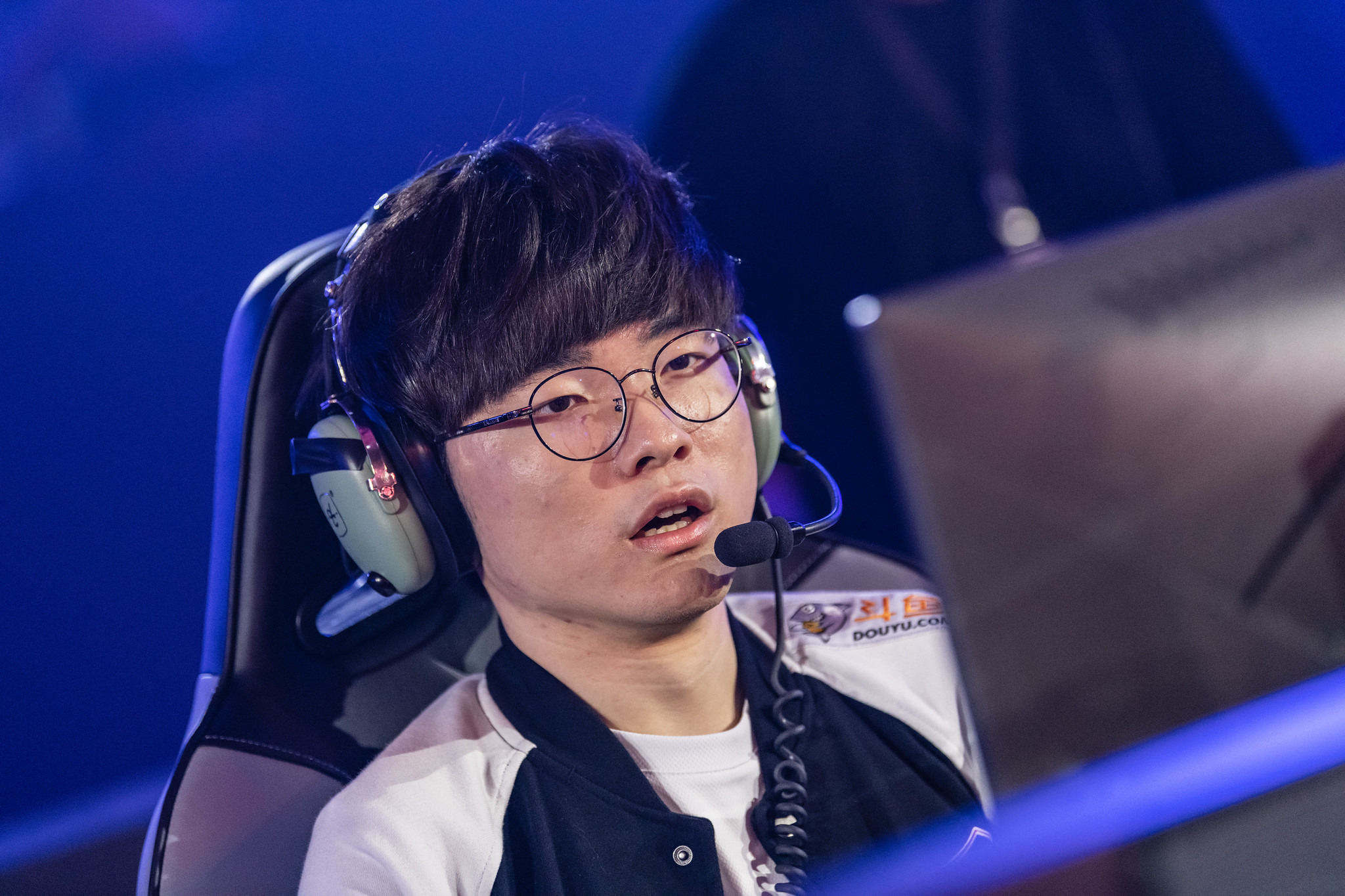 SKT will be hoping to find their spark again during Rift Rivals behind their leader, Faker.

Although the incredible play wasn’t enough for SKT to mount a comeback, it was a great sign to see Faker once again producing awe-inspiring plays at an international event.

The Korean team will need this kind of energy when they start up once again in the LCK as Faker and co. look to improve on their 3-5 record.