Fans are concerned after G2 Esports League of Legends star Luca ‘Perkz’ Perković missed out on a team press conference ahead of his highly-anticipated clash with FunPlus Phoenix in the Worlds 2019 final.

With only FunPlus Phoenix left in their way, G2 Esports is looking to become the first team in competitive League of Legends history to complete the Grand Slam on November 10 with a win at Worlds 2019.

However, many fans have become concerned for their chances after their bot-lane star Perkz missed out on a team press conference due to illness, only days away from the final series of the year. 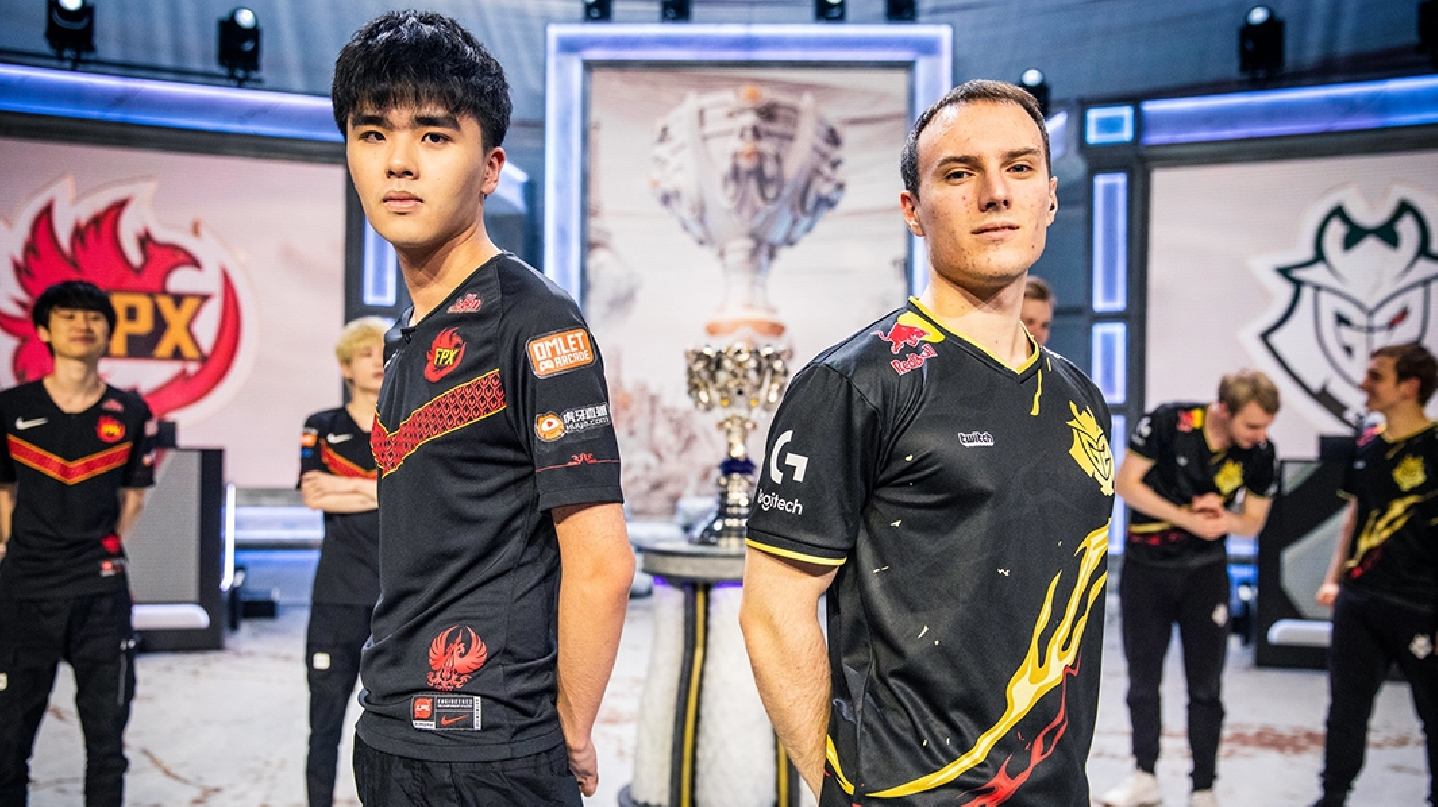 G2 Esports’ roster was initially met with some doubts leading into the 2019 season when the addition of Rasmus ‘Caps’ Winther to the lineup saw Perkz give up his role to become the European side’s new ADC.

Since then, Perkz has played a huge part in G2 Esports’ success helping carry the team to wins at the Mid-Season Invitational and two domestic titles, as well as an incredible performance so far at Worlds 2019.

During the Final’s press conference on November 8, Perkz was notably absent from the lineup and when head coach Fabian ‘Grabbz’ Lohmann was asked about his missing ADC, he explained that Perkz was not feeling well.

Topic starts at 4:53 for mobile users.

“Perkz didn’t feel too well today in the morning,” Grabbz revealed, “It is nothing too serious but we just thought about a precautionary measure not to bring him here so he can rest. He will be fit for the finals, hopefully.”

Although fans were concerned, G2 Esports followed up with an update shortly after with a comment on Reddit, claiming that all their players will be in top form for the Finals against FPX, “The real bad news for FPX is that everyone will be 100% on Sunday. Perkz is already getting his rest and feeling better.”

After Perkz shared that he was staying directly next door to the FPX Doinb’s hotel room, many G2 fans jokingly pointed the blame toward the opposing mid-laner.

Keep up with all the action at Worlds 2019 on our dedicated coverage hub.