League of Legends pro player Rasmus Borregaard ‘Caps’ Winther completely destroyed an enemy LeBlanc in his match after pulling off a blazing fast Gragas combo that left his teammates in amazement.

Riot Game’s MOBA is accessible by all, but the pro players seem to elevate the game to new heights whenever they step onto the Rift leading to incredible moments not typically seen in any other instance of the game.

Even when doing well-known combos, pros like Caps pull them off with such precision that viewers can sometimes think the game is glitching out at times, only to realize moments later what just happened. 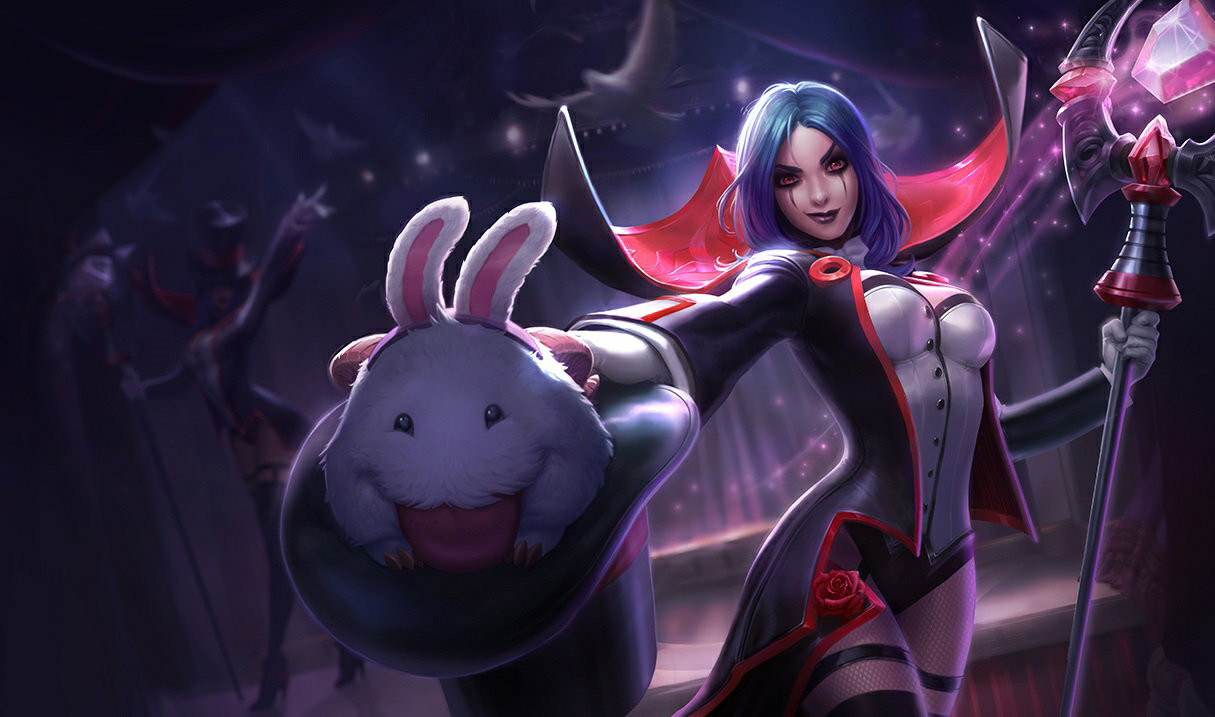 LeBlanc players typically feel pretty safe having a powerful escape like Distortion, but not even the Deceiver’s abilities could save her from Caps’ Gragas.

That’s exactly what unfolded during Caps’ July 22 Twitch stream which showed the G2 midlaner with a killer’s stare before going all in the LeBlanc that made her disappear twice in quick succession.

The early game in the midlane was pretty uneventful in the AP champion duel, that was until Caps decided to turn up the pressure and force the issue against the Deceiver.

Looking to catch the LeBlanc unawares, Caps let rip a disgusting Body Slam into Flash + Ult, and finished off the opposing midlaner with his E-empowered auto attack.

Again, the combo is a typical play that Gragas users are well-versed in, but even Caps’ teammates couldn’t believe that the 2019 MSI MVP was able to get the combo off before LeBlanc managed to escape.

It’s a quick sequence but LeBlanc was actually in the process of using Distortion to jump over the wall into the Raptor pit. Although the player must have been milliseconds too slow seeing as Caps was able to successfully land his entire combo. 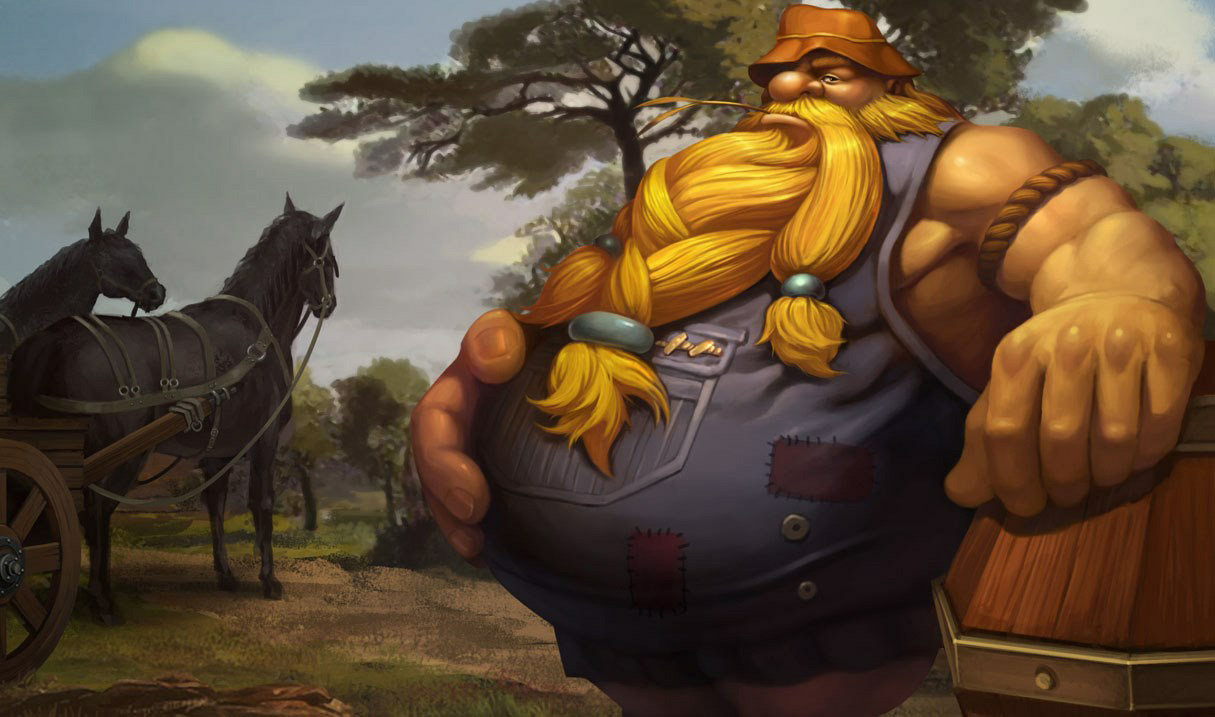 While the game’s state prevents Gragas from being that OP, Caps’ play will remind a lot of people that the Rabble Rouser is an immensely formidable AP champ who doesn’t always have to commit to tank builds.

Rarest Pokemon in Pokemon Go & how to get them