FunPlus Phoenix are the 2019 League of Legends World Champions, defeating G2 Esports 3-0 in the grand final.

The LPL first seed had an underwhelming start to Worlds in the group stage, but ramped up throughout the tournament to claim the Summoner’s Cup for China for the second year in a row, denying G2 Esports the grand slam in the process.

G2 Esports were considered by many to be the favorites heading into the final, but it was FunPlus Phoenix who drew first blood with a game one victory, before landing another blow with a dominant performance in game two. 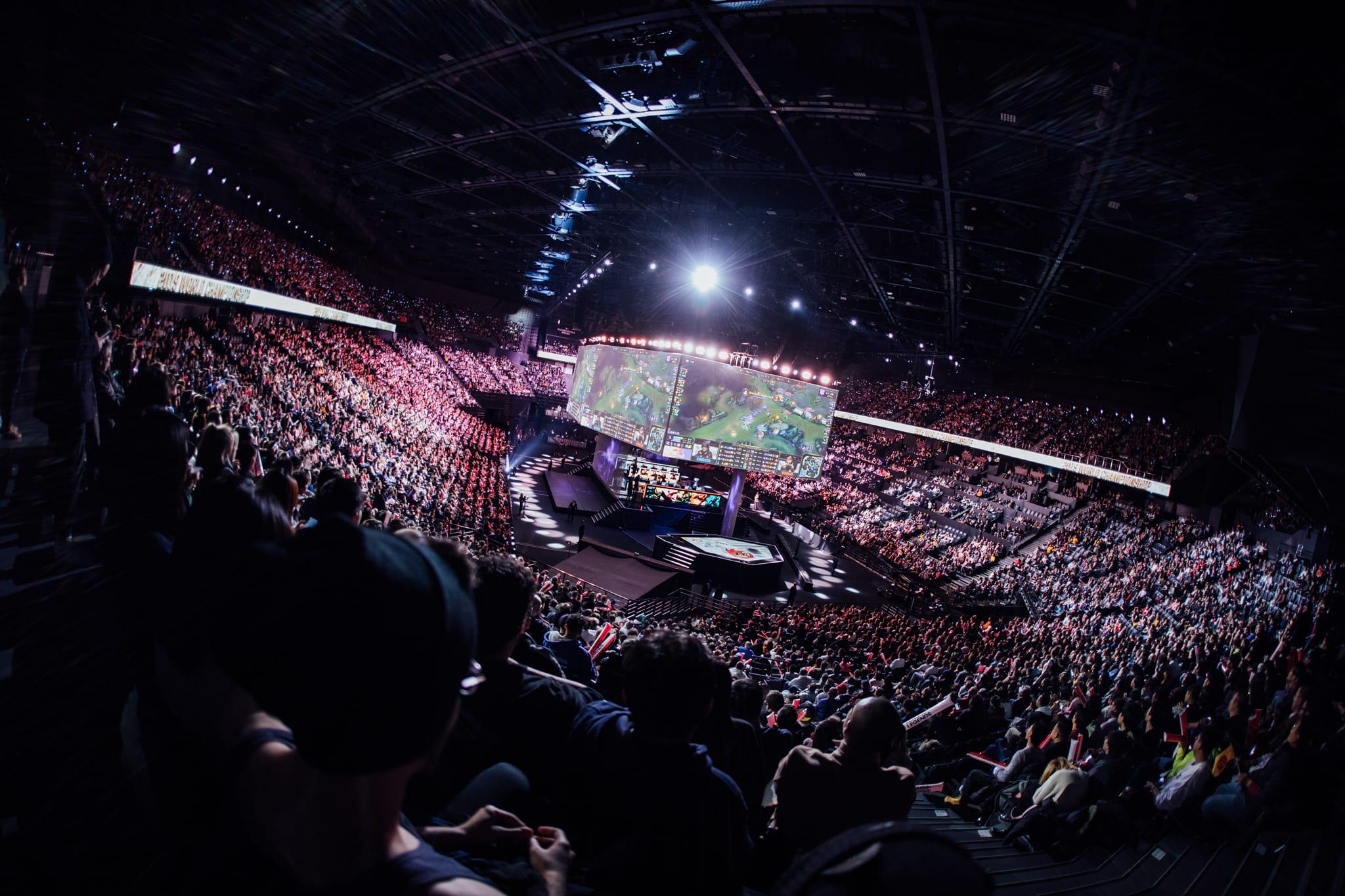 Unfortunately, they could quite quite find that clutch play once again in the Worlds final, and it was FunPlus Phoenix who were able to close out the third game for a 3-0 sweepto become the 2019 World Champions.

The World Championship saw 24 teams from around the world travel to Europe to compete for the Summoner’s Cup, and though only one team can claim the trophy, all will go home with a cut of the tournament’s prize pool.

The prize pool has not yet been finalized, as the amount includes crowd funding contributions based on in-game item sales. Riot themselves start the pool with $2,225,000, and the percentage breakdown for each placement can be seen below. The 2018 prize pool ultimately finished at approximately $6,450,000.