Former H2k AD Carry Konstantinos ‘FORG1VEN’ Tzortziou has returned his focus to League of Legends, and is already proving that he’s still got what it takes to play at an elite level.

FORG1VEN is one of the most infamous players European League of Legends has ever produced, a phenomenally talented AD Carry whose single-minded drive for success has at times seen him labeled as “toxic” for his uncompromising manner.

FORG1VEN hasn’t played in the EU LCS – now the LEC – since the 2016 season, but within two and a half weeks of his return to playing on the ranked ladder he’s already broken the top ten of Challenger on the EU West (EUW) server, at the time of writing, sitting at eighth.

As the Spring season comes to a close and teams evaluate their positions ahead of the Summer split, and with FORG1VEN having announced free agency, it seems he could very soon be back to competing at the highest level. 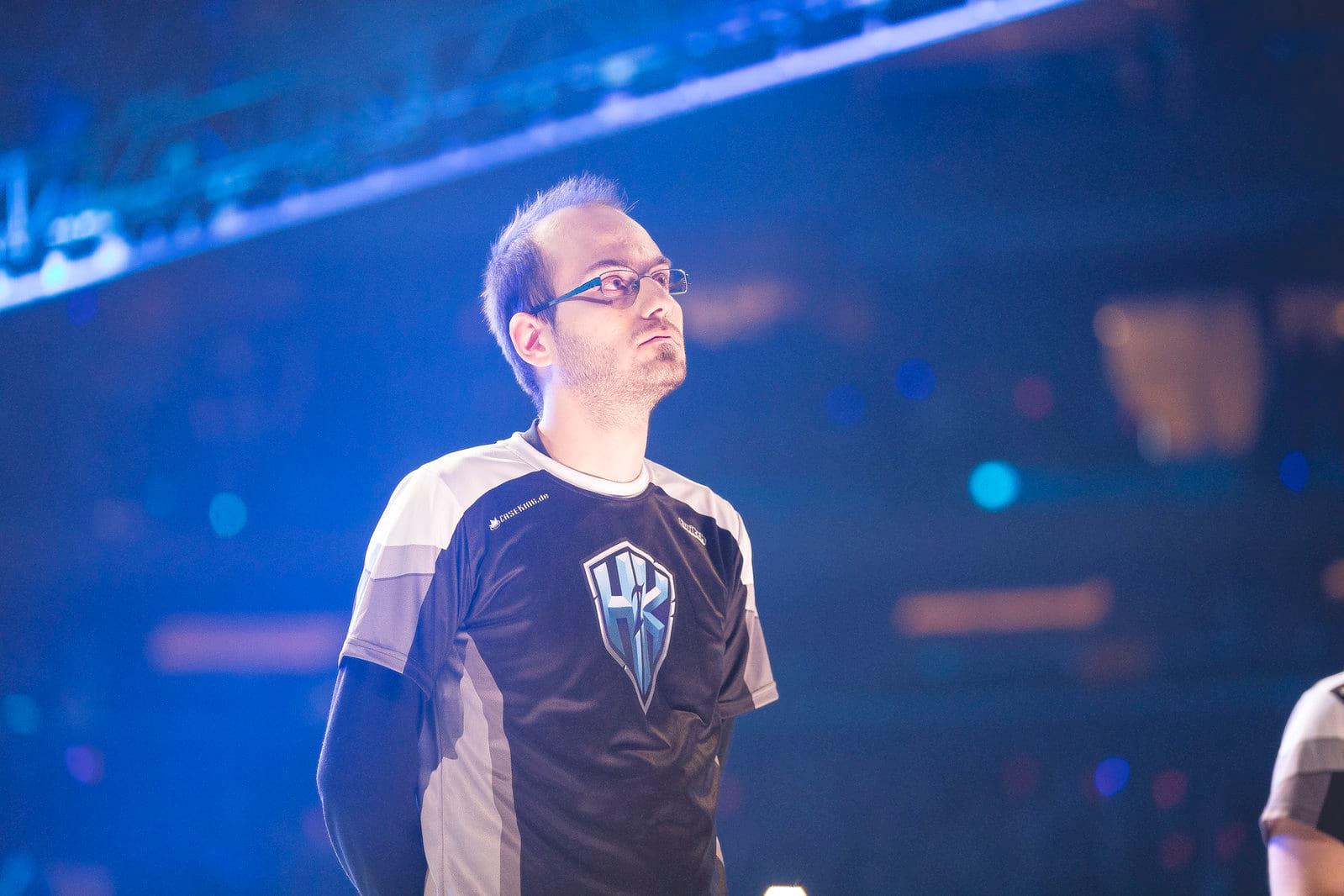 FORG1VEN is one of Europe’s most notorious AD Carries.

Why did FORG1VEN take a break from League of Legends?

Unfortunately for his League of Legends career, as a Greek national, FORG1VEN is subject to compulsory military service.

The subject of FORG1VEN’s military duty first came up in the 2016 Spring split while he was competing for H2k, during which he announced in an emotional post-game interview that he might have to leave the team prematurely.

Fortunately, FORG1VEN was able to defer his service and complete the 2016 season, ultimately attending the World Championship with H2k and making a run to the semi-finals, at the time matching the best result for European teams in the modern Worlds format.

Since then, however, FORG1VEN’s looming military duty has kept him out of the upper echelons of competition, only appearing as a one-off for Origen in the European Masters Spring 2018 tournament, which the squad won.

As of April 3, FORG1VEN has since completed his service, and is now free once again to pursue his career in League of Legends. 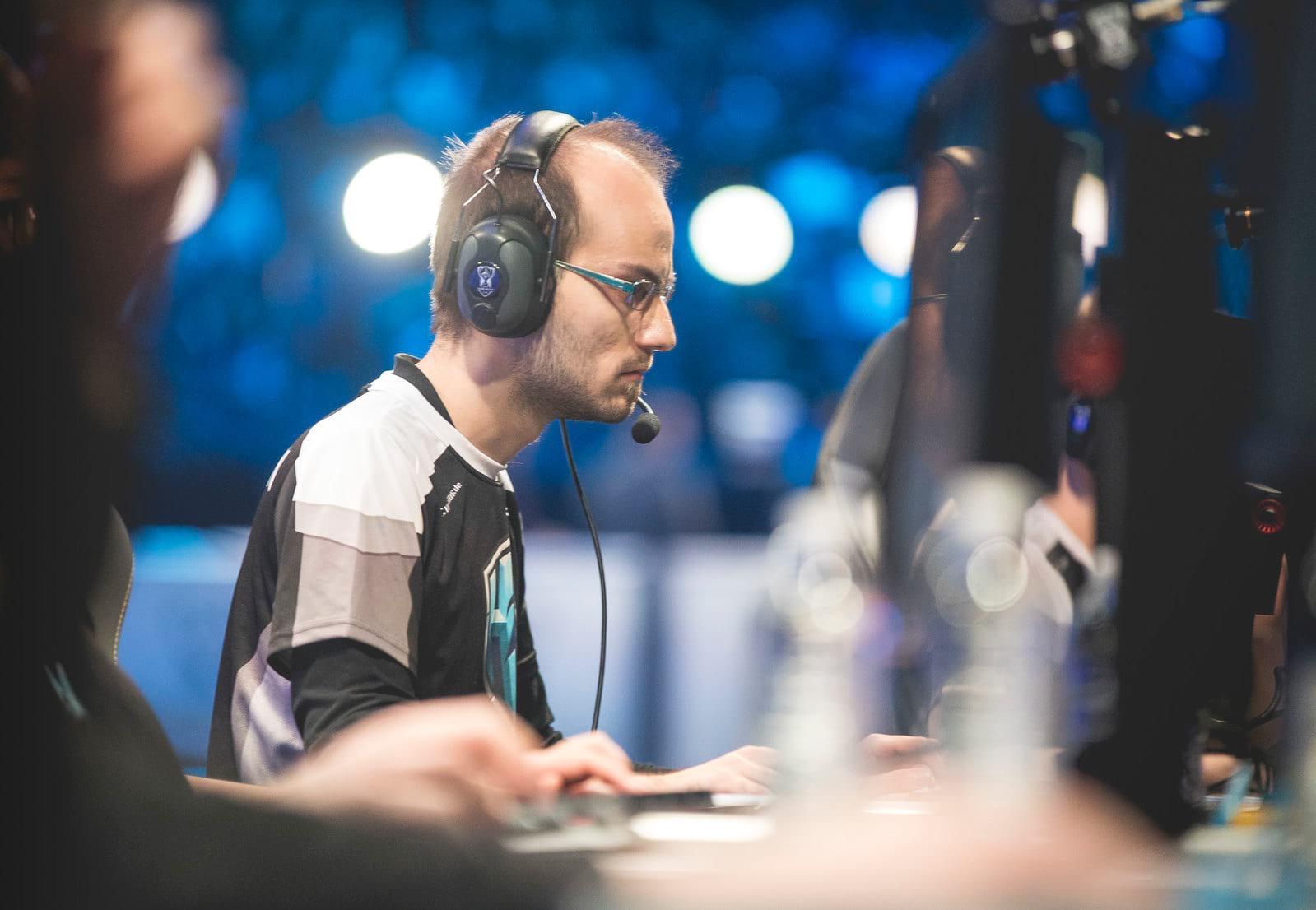 FORG1VEN was one of the driving forces behind H2k’s semi-final run at Worlds 2016.

Will forgiven get a spot on an LEC or LCS team?

For most players, two years out of the top tier of competition would likely make returning to a team in one of the major leagues quite difficult.

Such is FORG1VEN’s talent, however, that he seems to be having little difficulty in dominating ranked play, and this display of retained skill in combination with his reputation and resume make him an enticing prospect for teams looking to upgrade at the AD Carry position heading into Summer.

While FORG1VEN has only ever competed in Europe, his statement of free agency specifically noted that he is open to offers from all regions, and so moving to a team in North America’s LCS could also be a possibility.

There have been speculations that FORG1VEN could be an option for Rogue, a move that would simultaneously address the team’s bot lane struggles and reunite FORG1VEN with his former support Oskar ‘Vander’ Bogdan.

Historically, FORG1VEN has expressed an interest in only joining teams he feel can be championship contenders – a prospect Rogue, the last-place finishers in Spring, seem a fair way off right now – but it’s possible that a teammate he enjoys playing alongside and the chance to prove himself once again in Europe could sway him.

While FORG1VEN’s destination, if any, is the subject of pure guesswork at this stage, whichever team does pick him up will undoubtedly be watched with great interest at the start of the summer split.