The legendary SK Telecom T1 roster was rebuilt around Faker after they had a rough year by not qualifying for Worlds 2018 after placing 7th in the LCK Summer Split. 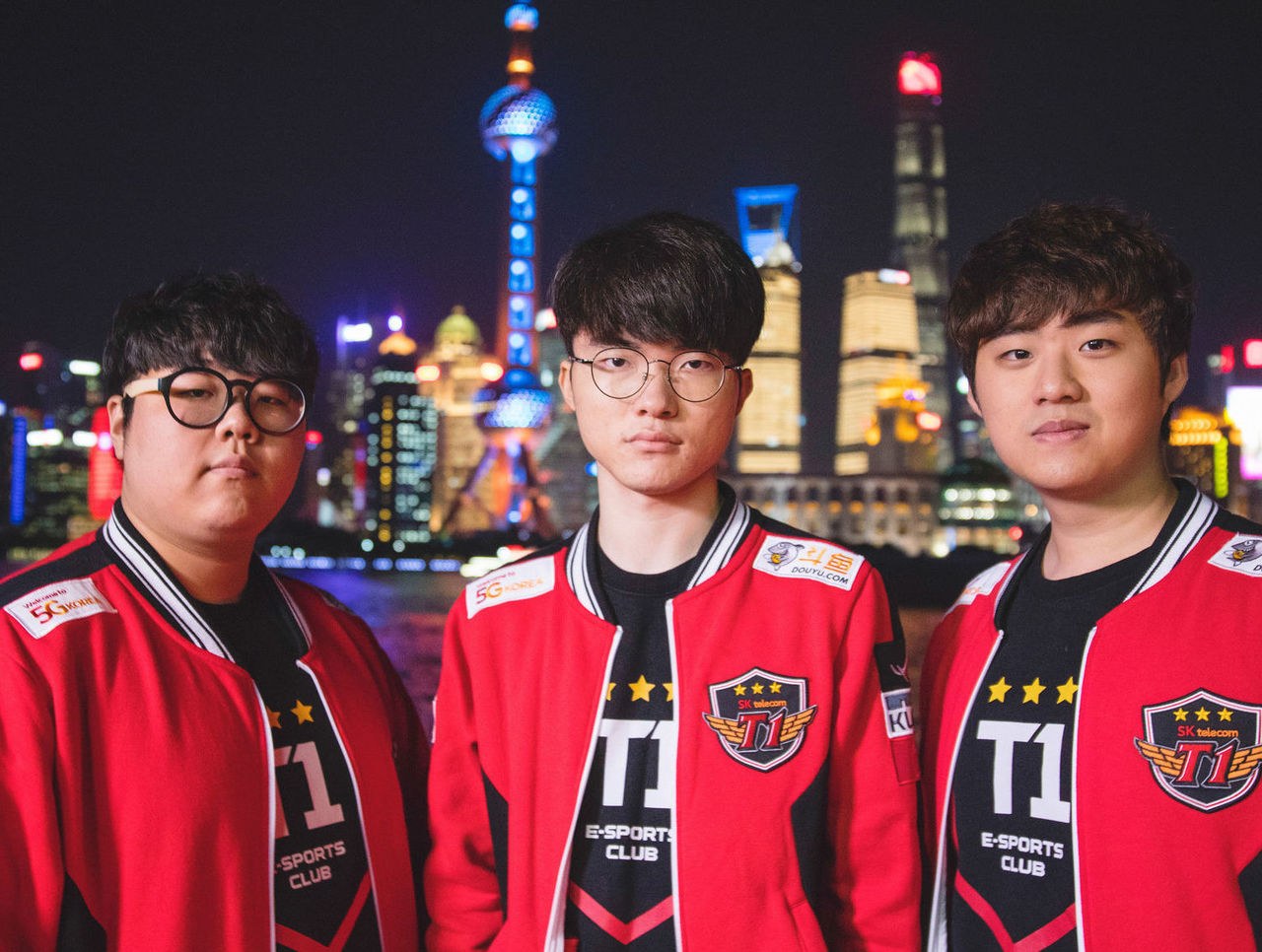 Despite having a shaky start to the the Spring Split 2019 with this new roster, SK Telecom T1 found themselves back in an LCK grand final against Griffin, who were considered the best team in the region after they placed first in the regular season and had also won the KeSPA Cup.

SK Telecom T1 took the grand finals win with a dominant 3-0 performance in their best of five, with Teddy receiving the finals MVP award.

In the post game interview, Faker was asked about the rough times in 2018 with the old SK Telecom T1 roster and what it meant for him to lift the trophy.

Faker said he was surprised at how quickly his new team had come along to perform this well and also that he feels quite sad about his former teammates not getting to share his glory and missing out on some of the potential trophies they could’ve won together.

Faker was then asked if there was any team or player he wanted to face at the Mid Season Invitational 2019 from one of the other regions, to which he replied that he had a ‘huge affection to the old gamers, I would like it if Doublelift could come to MSI.’

Despite wanting to play against the Team Liquid star at MSI, he then went on to state that he would be ‘confident vs any team or player so he won’t just pick one.’

The Mid Season Invitational event will take place in Vietnam and SK Telecom T1 will be one of the favorite teams heading into the event.