League of Legends star Lee ‘Faker’ Sang-hyeok embarrassed himself on stream with a hilariously bad misplay.

Faker is known as one of the best League of Legends players of all time, having dominated in the mid-lane since 2013 and winning multiple World Championships.

He occasionally streams his solo queue games on Twitch, showing the world just how good he is.

However, sometimes he shows that even the best can struggle and this was the case in his latest stream as he was red in the face after a terrible play. 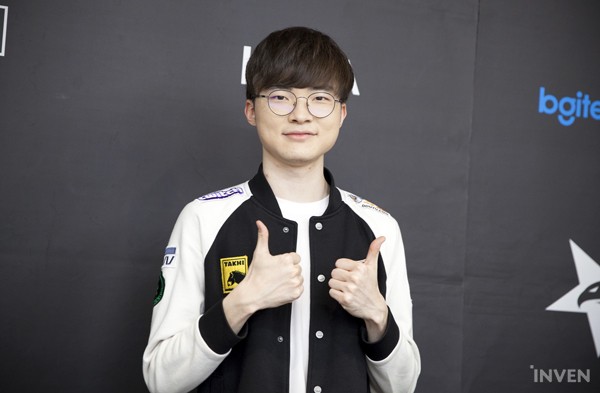 Faker is one of the best LoL players of all time.

The Korean was taking a break from his usual mid-lane and playing support with the champion Alistar. His abilities allow him to displace enemies, something that takes some skill to use correctly, as it can easily go wrong and help them.

Unfortunately for Faker, things went couldn’t have gone more wrong as he completely fumbled his attack. Not only did he knock an opponent away to safety, but he saved another opponent who was about to be killed.

The enemy that the SKT star knocked away ended up finishing off his ally, who was about to kill a different opponent. The fight turned from a significant advantage to a massive loss all thanks to one terrible move by Faker.

He was able to appreciate his fail, however, and let out an embarrassed laugh after realizing what he had done.

Faker is likely to continue streaming for some time as the League of Legends tournament circuit is currently on its usual offseason following the World Championship.

SKT T1 fell short of expectations at the event this year, being eliminated in 3rd-4th place behind G2 Esports and champions FunPlus Phoenix. Faker showed solid form at the tournament and fortunately didn’t surprise fans with an Alistar pick, as things would have definitely gone a lot worse.