Every week, we take a look at some of the most exciting matches in esports for prospective betters.

We’ve teamed up with Rivalry.gg to provide a weekly insight into some of the most enticing upcoming games, whether you’re a relatively new viewer, an esports aficionado, or you just don’t have time to keep up with all the different leagues and events across various esports.

This week focuses largely on the elites of Korean League of Legends in the LCK, where order is beginning to emerge from the chaos of the recent meta as teams get more experience in it under their belts. 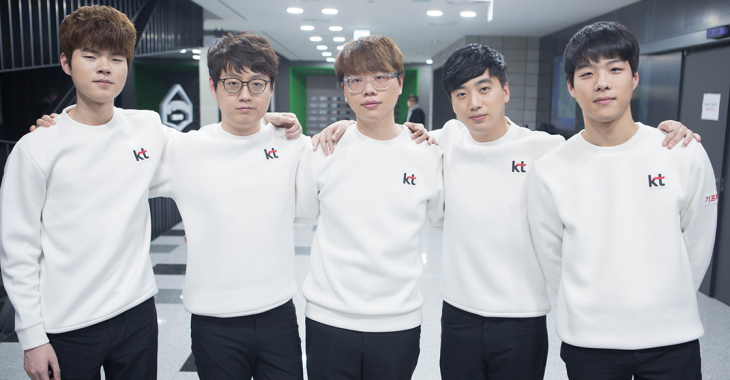 The start of the 2018 summer season of League of Legends saw perhaps the biggest shift in the fundamentals of the meta that the game has ever seen, and with it came a huge amount of uncertainty and chaos.

Such circumstances often hurt the established elite the most – the system in which they were favorites is abolished, and the traits that made them favored in that system may no longer be those that are most effective in the new reality.

As the season progresses, however, teams are beginning to settle into the new style of play and figuring out what works, and as such some of that volatility is beginning to stabilize.

Technically, KT Rolster and Hanwha Life Esports – formerly known as the ROX Tigers – are separated in standing only by a single match win, with KT at 5-3 compared to Hanwha’s 4-3. However, on closer inspection KT Rolster’s record is the more impressive.

With wins over the likes of Gen.G and Griffin, and losses only sustained at the hands of Afreeca Freecs, Kingzone, and SK Telecom – who have historically had KT’s number in the telecom wars almost regardless of context – KT is once again shaping up to be one of the strongest teams in the league, even with the top half looking incredibly stacked.

Hanwha, meanwhile, boasts one notable win over Afreeca Freecs, but credits its three other victories to knocking down three of the weakest teams in the league, two of which – bbq Olivers and Jin Air – have yet to win a series.

Though they currently sit adjacent in the standings, the gap between KT and Hanwha is much greater than it might immediately seem, and having had plenty of time to adjust to the new meta KT should be comfortable favorites here. 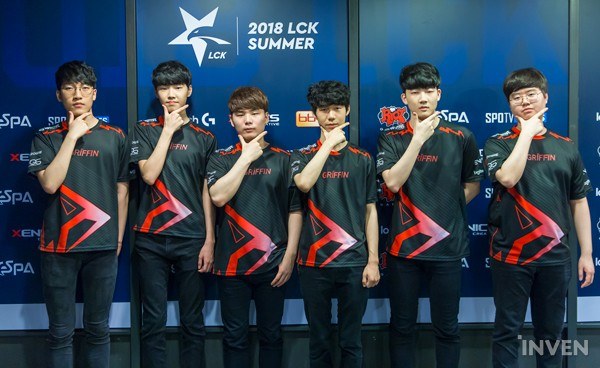 Griffin TO WIN vs Afreeca Freecs

Griffin has been a revelation in the summer split of LCK. Unlike the previously-mentioned Hanwha, this isn’t just a new name affixed to an existing squad – this is an entirely rookie team, who qualified from the Challenger division.

Despite the squad’s complete lack of experience in the highest division of Korean League of Legends – which has been the most elite tournament in the game for the majority of its history – they have been charging through well-established teams, even defeating LCK Spring champions Kingzone DragonX on their way to a 6-1 record.

The rookies next match will be to hold onto the number one spot in the league, as they’ll be facing the currently 6-2 Afreeca Freecs. Afreeca fell just short of the title in spring, falling in the final to Kingzone, but they’ve carried that impressive form into summer.

Afreeca certainly isn’t a team to be underestimated, but neither are they a heavy favorite here. Despite their inexperience at this level, Griffin has proven every bit as capable so far, and there aren’t even any strength-of-schedule caveats to their record right now.

As such, the odds disparity makes Griffin the clear choice for this match. In what should likely be a fifty-fifty match, Griffin has underdog odds without the same level of risk that would normally come along with them. 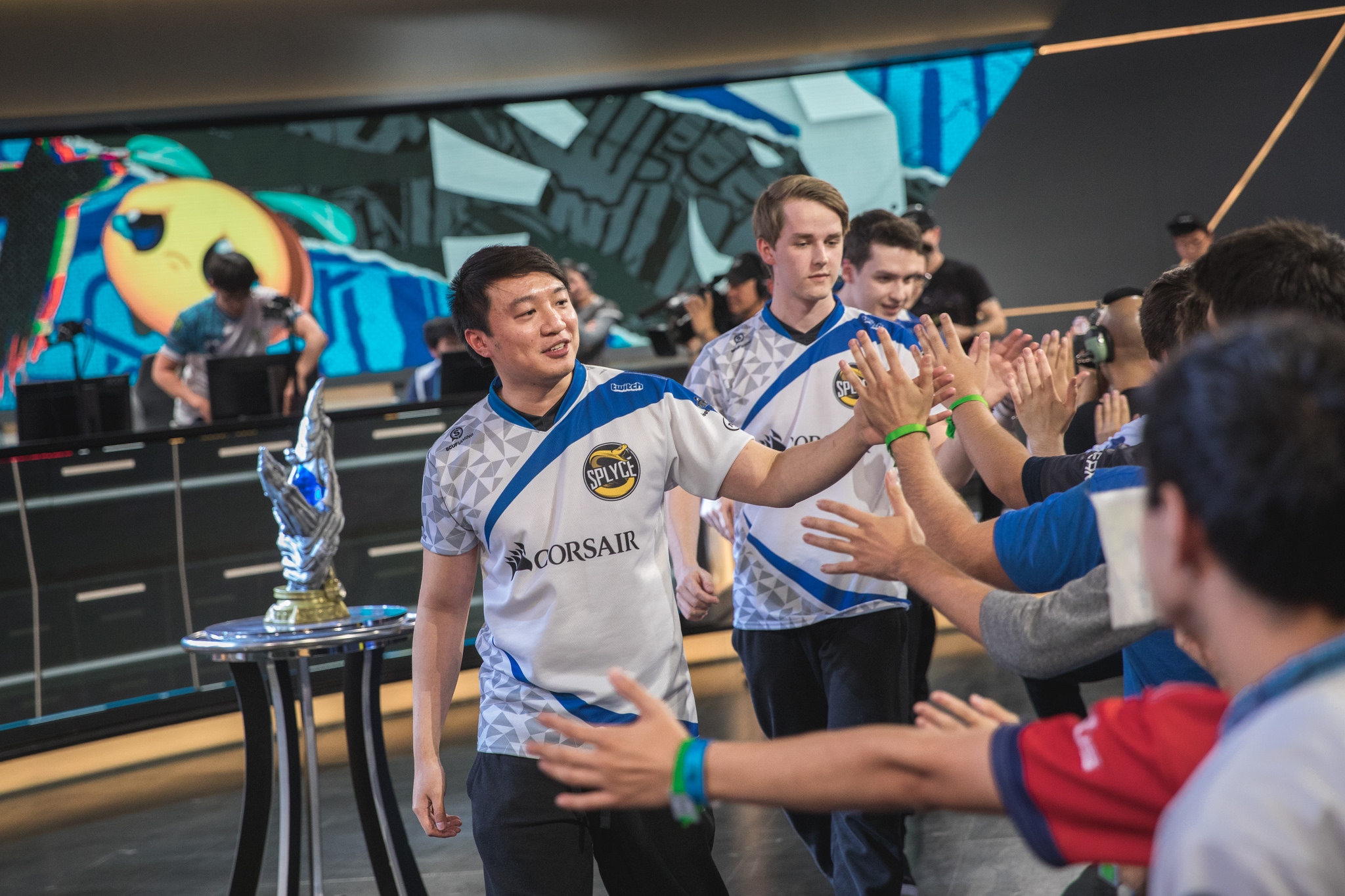 Splyce TO WIN vs Fnatic

The EU LCS returns after break for Rift Rivals, in which both Fnatic and Splyce represented the league as they took down the NA LCS.

Though Fnatic doesn’t top the EU standings right now, they’re certainly one of the strongest teams. The Spring champions have so far only been defeated by G2 Esports and Misfits, both of whom boast a flawless record at 6-0.

The meta shift for this season has seen the team often switch out storied AD Carry Martin ‘Rekkles’ Larsson in favor of Gabriel ‘Bwipo’ Rau, who though previously a top laner offers a more appropriate champion pool in many cases for the current style. It’s an unconventional look for Fnatic, at least by former standards, but it’s been working.

The loss of one of the key strengths that helped Fnatic reclaim the EU LCS trophy in Spring isn’t to be dismissed, however, and neither are Splyce.

The Splyce squad currently sits on a 2-4 record in summer, mirroring Fnatic’s 4-2, and was the weakest of the three teams that went to Rift Rivals, with G2 also representing the league. Splyce were beaten in all three group stage matches against the North American sides.

The team definitely has potential to cause upsets, however, as demonstrated in the final playoff, where a win against Team Liquid – arguably the strongest of the NA teams – helped the EU LCS to its ultimate victory.

Fnatic are a worthy favorite for this match, but Splyce definitely have a fighting chance, so if you’re looking for a risk with a bigger payoff, this could be the team to back.

A CSGO-style butterfly knife is coming to Valorant