We’ve teamed up with Rivalry.gg to provide weekly insight into esports for prospective betters.

Whether you’re looking for looking for a comfortable favorite to back, to pick a side in a closer match-up, or a significant underdog with upset potential, there’s a match you might be interested in.

It’s playoff season for the LCS summer split, and this week we’re taking a look at some of the quarter-final match-ups in Europe and North America. 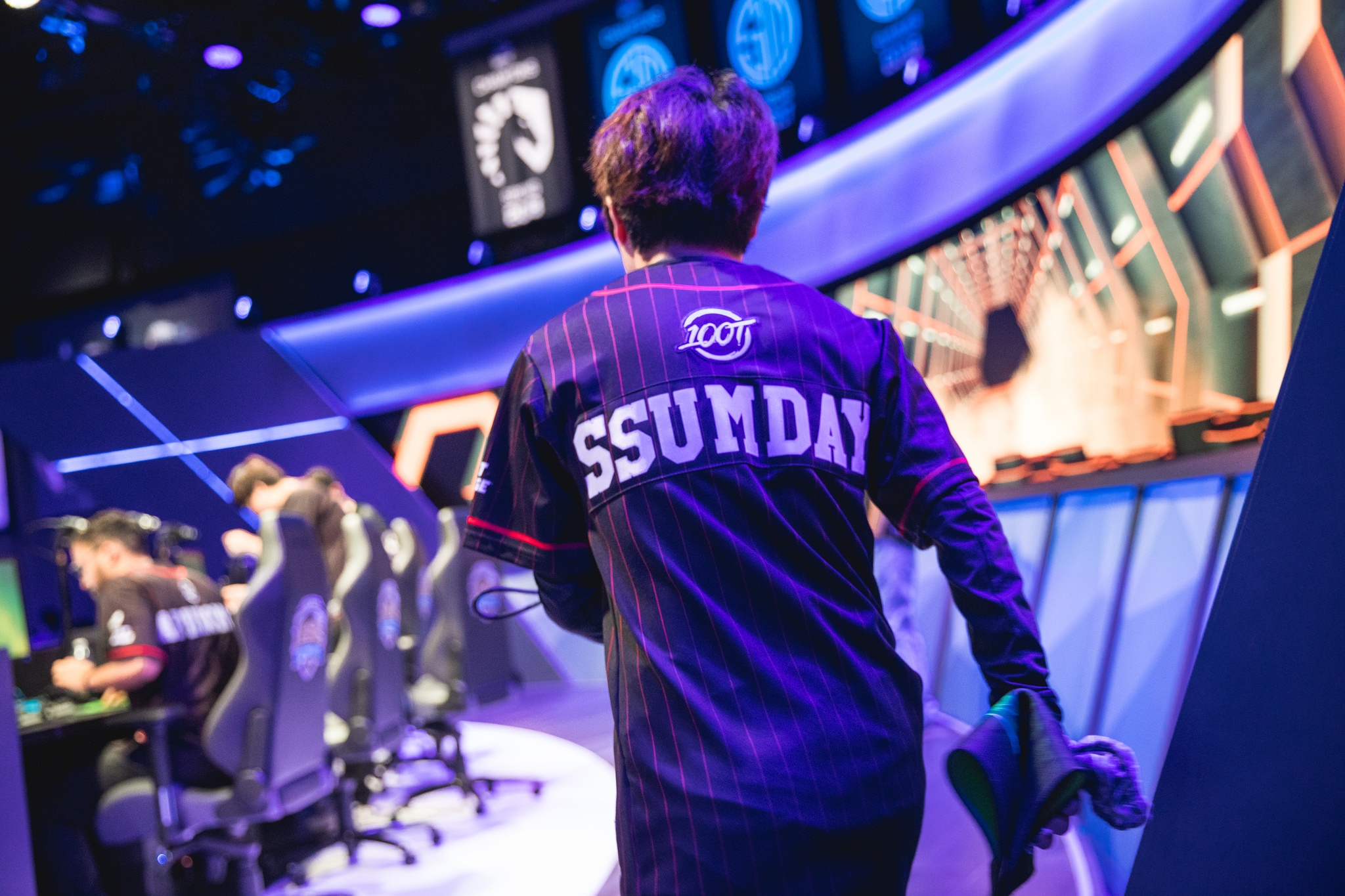 100 Thieves TO WIN vs FlyQuest

It’s hard to see 100 Thieves’ debut season in the NA LCS as anything other than a roaring success. They topped the regular season in Spring and reached the finals of the playoffs, finishing second to Team Liquid.

They held at the top of the standings for most of the Summer season, missing out on a bye to the semi-finals as a consequence of slipping up in the final week, but when it came to tie-breakers for seeding 100T took care of business to secure third-place.

Though the season isn’t over yet, it’s already been a fantastic year for an organization that had never fielded a League of Legends team before joining the LCS for 2018, outperforming several of the league’s established elite.

That success doesn’t show any sign of slowing down in the first round of the playoffs. Though all four of the quarter-finalists ultimately finished with tied regular season records, 100 Thieves does appear to be deserving of the higher seed they eventually secured, beating both Echo Fox and FlyQuest themselves in tie-breakers.

Best-of-ones leave a lot of room for variance in the regular season, but this 100 Thieves squad is already playoff-proven this year, and over the course of a best-of-five they should be a fairly comfortable favorite over FlyQuest. 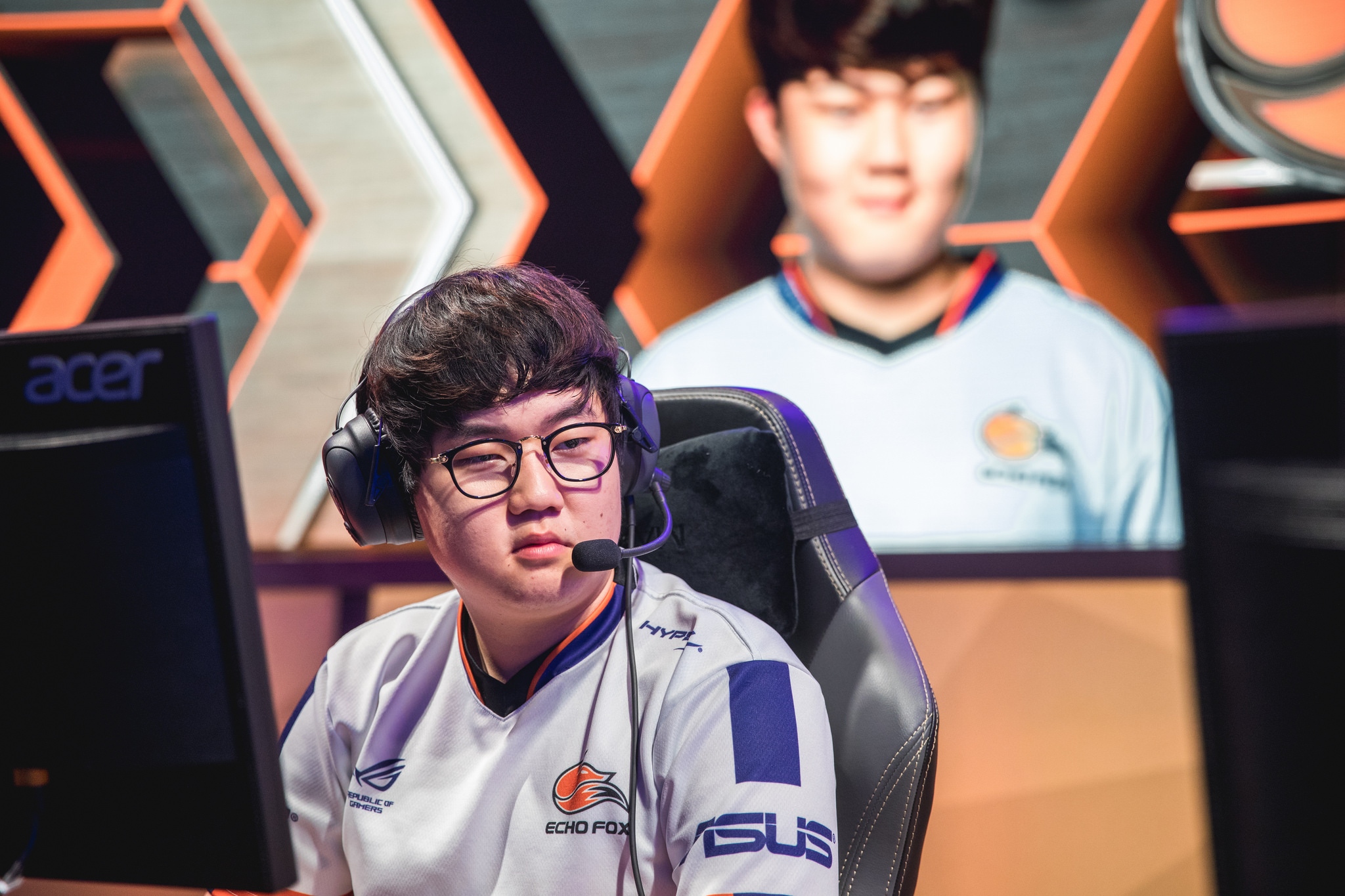 If anything, you could make a case that Echo Fox is the favorite to take their quarter-final match against Team SoloMid.

TSM has had a tough season. Spring saw them fail to reach the NA LCS finals for the first time ever, crashing out in the quarter-finals, and things only got worse in Summer. Going into the final week, there was every possibility that TSM would miss out on playoffs altogether, but a huge game for Soren ‘Bjergsen’ Bjerg helped see them past OpTic Gaming for a spot.

Meanwhile, Echo Fox has been on a playoff trajectory for the entire split, a consistent top contender throughout the season. They beat TSM in both of their regular season games, and when the pair met in a tie-breaker match it was Echo Fox again that came out on top.

Granted, TSM seems to be on the rise compared to their struggles earlier in the season, and the team showed in the final week that they can still put all their eggs in Bjergsen’s basket and have him pull out key wins. It’s still not enough to have enormous confidence in TSM for a best-of-five against a team that’s already beaten them three times in Summer. 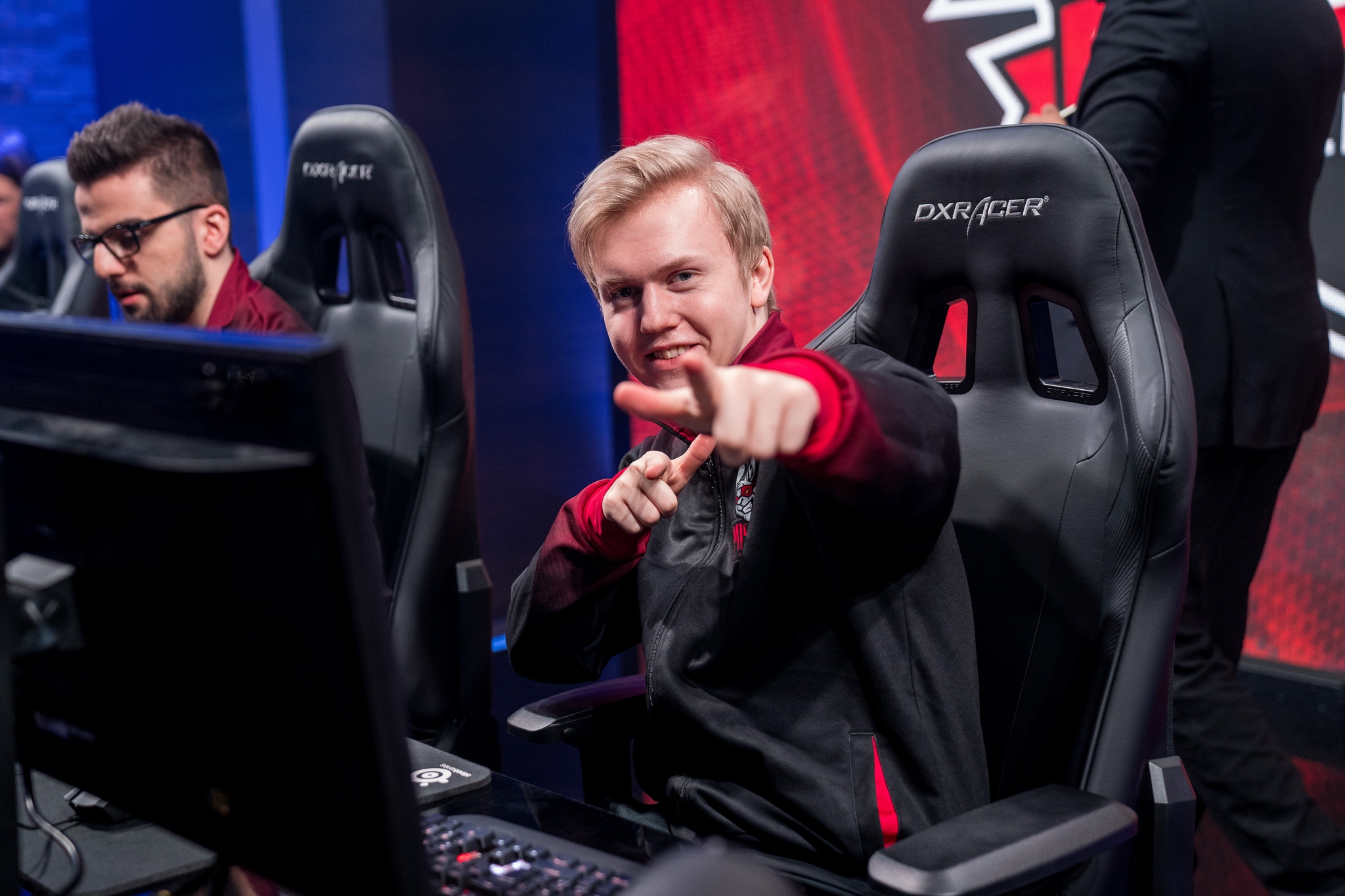 Misfits TO WIN vs G2 Esports

In the first round of the EU LCS playoffs is a match-up that, for the first half of the season at least, wouldn’t have looked out of place as a final.

Both Misfits and G2 Esports were undefeated after three weeks of the Summer split, a run that Misfits managed to carry through week four as well. In the latter half of the season Misfits fell off significantly in terms of results, however, ended the split with a 3-7 run to finish in fifth place.

G2, on the other hand, maintained a bit more consistency, but only managed to put in one 2-0 week after their early success. When it came to tie-breakers for a spot in the semi-finals, however, G2 fell to both Vitality and FC Schalke 04, finishing in fourth as a result.

What we have here, then, are two teams whose peaks arguably came near the beginning of the season, with more variance in recent performance. G2’s drop off was less significant, making them an understandable favorite for this series, but isn’t a match-up between two titans at the top of their game.

Pedigree doesn’t really factor in much either. G2 certainly has the more impressive history, but the team of today bears very little resemblance to that which won four consecutive LCS titles. They made the final of this year’s Spring split, but that only required a single series win in the semi-finals. On the other side, Misfits showed they can perform under pressure at the 2017 World Championship, but they haven’t been spectacular domestically this season.

All told, G2 Esports might have the edge, but there’s certainly enough reason to have hope in Misfits to make them a viable wildcard pick.

Earn up to $350 in bonuses with Rivalry and Dexerto and visit Rivalry.gg for more odds on Overwatch, League of Legends, Call of Duty, DotA and CSGO.