Eefje ‘Sjokz’ Depoortere has long been at the heart of European League of Legends, and one photographer has aptly captured her passion for the game both on and off the stage.

After FunPlus Phoenix’s blowout Grand Final victory saw the Chinese–Korean collective take home yet another World Championship back to the East, many were left wondering when European LoL would gain the credit it deserves.

G2 Esports were flying the LEC banner high at Worlds 2019, as they showcased just how far European LoL has evolved throughout the course of the season. 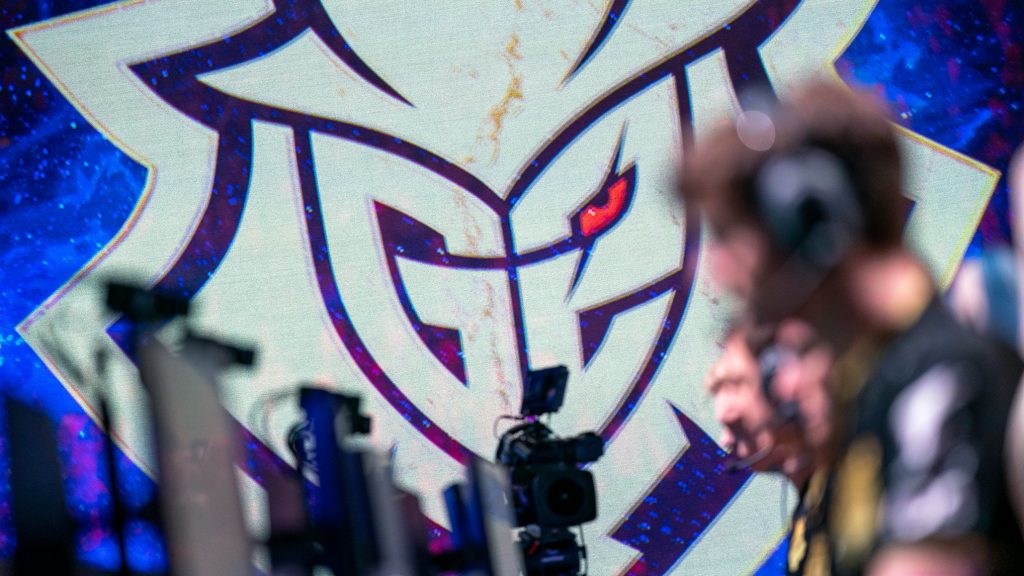 G2 were dominant throughout Worlds 2019.

Being an integral part of the European League of Legends scene, Sjokz stayed true to her EU roots and backed G2 Esports until the death throughout the course of Worlds 2019.

However, in the immediate face of defeat, the Belgian had to place her feelings to one side and remain calm and collected when talking with G2’s CEO, Carlos ‘Ocelote’ Rodríguez, in a stirring post-match interview.

She left the sunshine to us and left the tears to the background. pic.twitter.com/qTpIqe8IFm

Captured by lead LPL photographer, Yicun Liu, their tweet captioned “She left the sunshine to us and left the tears to the background,” highlighted how Sjokz expressed her emotions backstage.

As expected, the LoL community responded in droves to appreciate Liu’s ability to encapsulate Sjokz raw reaction to G2’s exit from Worlds 2019.

The journalist turned host is no stranger to the intense environment that Worlds presents, having worked at each event since joining the team back in 2013.

Sjokz’s active involvement in the European scene, alongside her charming persona both on and off the stage, has led to her becoming a fan-favorite and a staple in the global LoL esports community.