Of the 24 teams who earned a spot at the Worlds competition, only two remain in contention for one of the most coveted trophies in all of esports – the Summoner’s Cup.

The final showdown will feature Europe’s most dominant team and Grand Slam hopeful G2 Esports against FunPlus Phoenix, who have systematically broken their opposition throughout the entire event. There’s not much separating the two teams on paper, making it a highly anticipated Championship matchup. 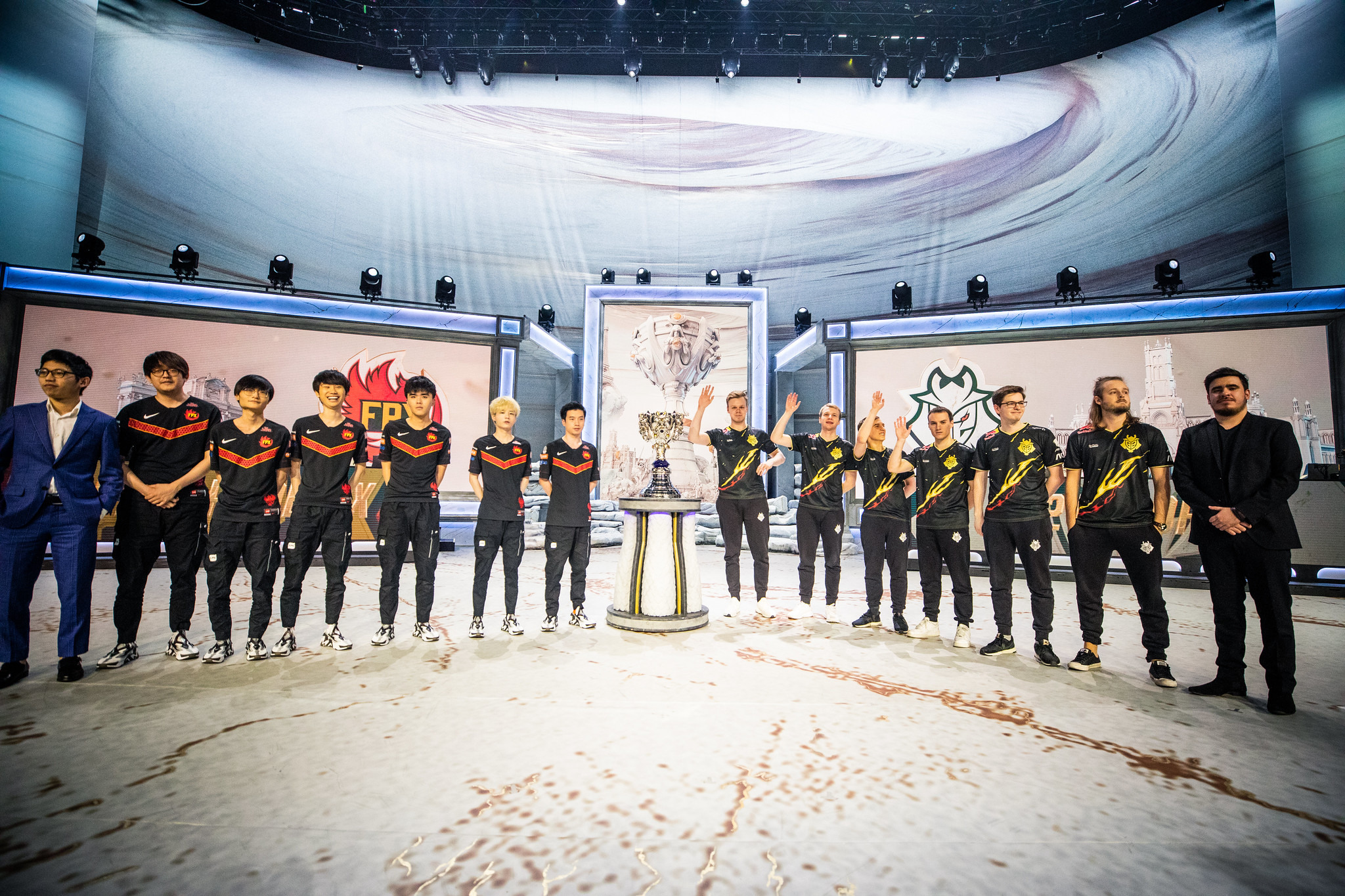 The stage is set for an explosive Grand Finals, but the Doc knows who he’s got as the winner.

Just a day before the two teams are set to take the stage, the two-time revealed who he’s pulling for in the finals at the AccorHotels Arena in Paris.

“Just had a call with G2Perkz…” the Doc said. “He needed a little dose of violence speed momentum. He’s ready now. My prediction for tomorrow #Worlds2019 … 3-0.”

His tweet was accompanied by a customized G2 2019 Worlds Jersey with the streamer’s name emblazoned on the back.

Just had a call with @G2Perkz … he needed a little dose of violence speed momentum. He’s ready now.

My prediction for tomorrow #Worlds2019 … 3-0. pic.twitter.com/QSmtxz2HaH

It seems the Doc is on G2’s corner for the November 10 match against the LPL representatives by predicting a shutout win for the Western team.

In anticipation for the Grand Finals, G2 joked that reached out to the streamer to see what “advice” the Blockbuster video game champ had for them leading up to the series.

Doc has been an esports advisor before

This isn’t the first time the Doc has given a professional esports team “advice” before.