Doublelift is tired of LCS fans being let down at Worlds

In its 10-year lifespan, the League of Legends creators have built a worldwide ecosystem of competition featuring the best players from across every major region for esports. While it’s always a treat to watch the best players fight at Worlds or MSI, sometimes NA fans can get left out of the fun.

Even though the LCS is hotly contested split after split by teams like TL, Cloud9, TSM and the like, that competitiveness seems to disappear when going up against the best of Europe, South Korean, China and more. 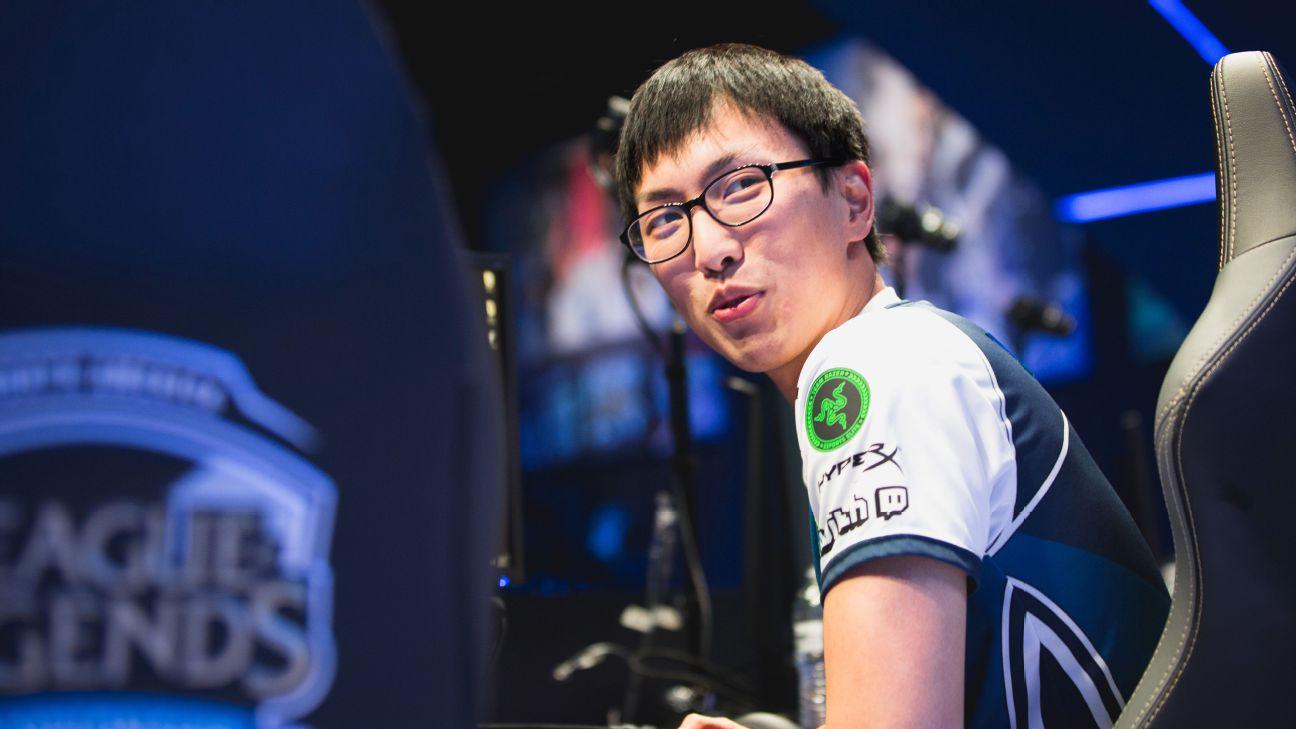 Doublelift has dominated the LCS for years, but the League of Legends star wants to ramp up his international success.

But with a heavy-hitting lineup, refined Rift tactics and years of heart-break to fuel his conviction, Doublelift is looking to put an end to the memes at the upcoming Worlds event.

“I really hope if we make Worlds it’s not another year of watching LCS and watching your teams fail when it matters the most,” Doublelift told Esportspedia. “I’m tired of being apart of that and I think everyone is tired of watching it.”

(Timestamp at 4:17 for mobile viewers)

But it’s going to be a hard trend to break, since the levels of competition from the LCS to the world stage brings a wildly “different level” of skill, according to Doublelift.

“I feel like when I’m playing domestically the level of play is so hard for me to understand where I stand,” Doublelift said. “Because I’m against players that are very lucid and wouldn’t make it in another league.” 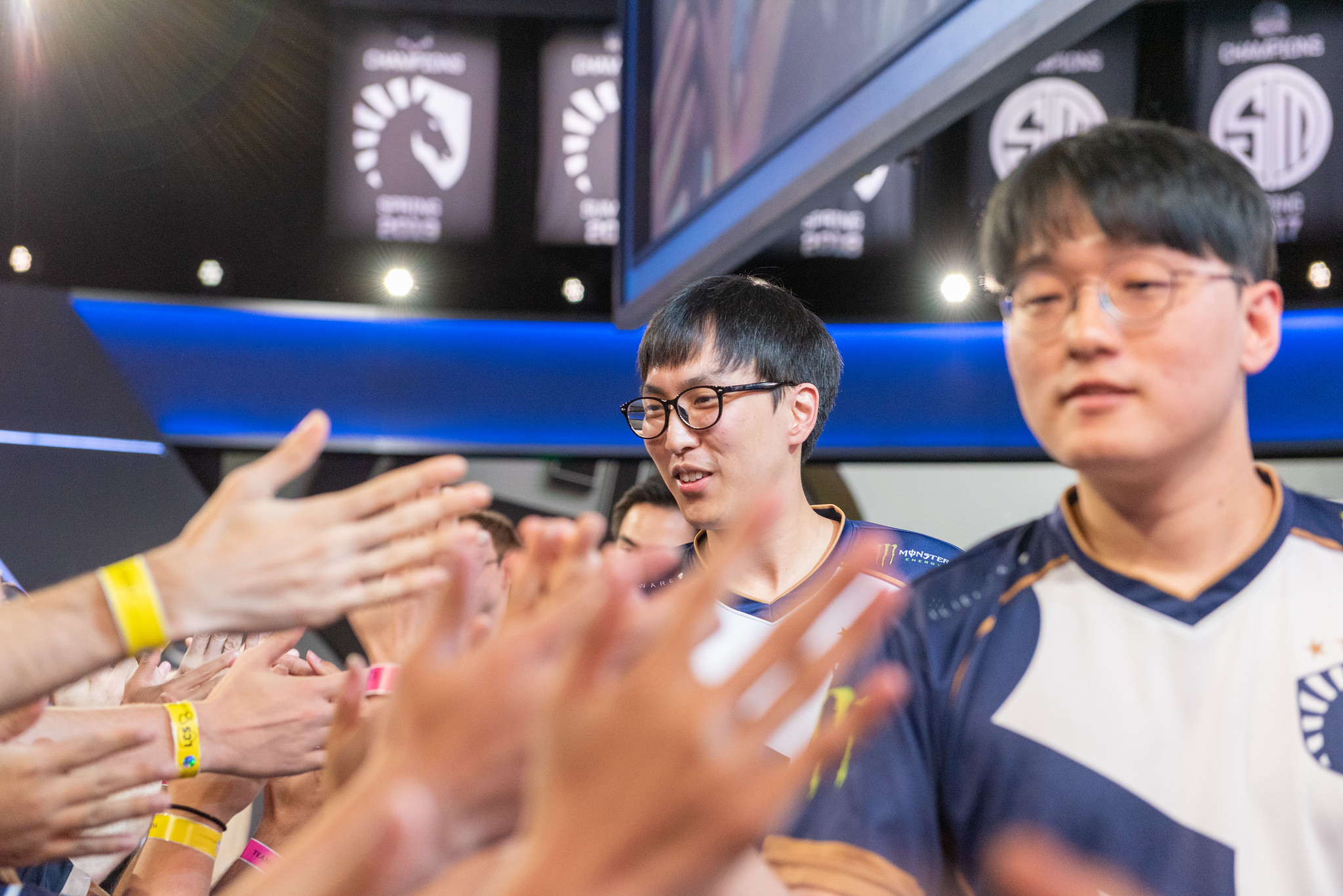 Doublelift has consistently been on the Worlds stage, but hasn’t gone as far as he wants in the tourney.

Though the Spring 2019 1st LCS All-Pro Team ADC said that the prospect of engaging higher tiers of competition gets him “excited.” Events like the World Championship gives DL a clear-cut way of determining what aspects of his game are actually good to retain.

Ever the optimist, even when he finds a weakness going up against international competition, he looks forward to the prospect of evolving with the hardships instead of buckling to the pressure.