Team Liquid’s Yiliang ‘Doublelift’ Peng, Jake ‘Xmithie’ Puchero, and team owner Steve ‘Liquid112’ Arhancet went on the League of Legends subreddit for an AMA while they prepare for the Worlds 2019. And they had plenty to say.

Prior to their most recent summer split victory, their confidence was at an all-time high after defeating Invictus Gaming in the semifinals of the 2019 Mid-Season Invitational. But their confidence was shaken in the grand finals, when G2 Esports blew them out, sweeping them 3-0 and ending the final game in just 18 minutes.

The joy of another LCS title hasn’t made that loss sting any less, and if their AMA is any indication, they haven’t forgotten about that loss for a second. When asked how their performance at MSI affected their thoughts on Worlds, Doublelift spoke candidly, as always:

Beating IG made me think we could realistically win worlds, and losing so badly to G2 made me think if we practiced harder or differently we could’ve won MSI. 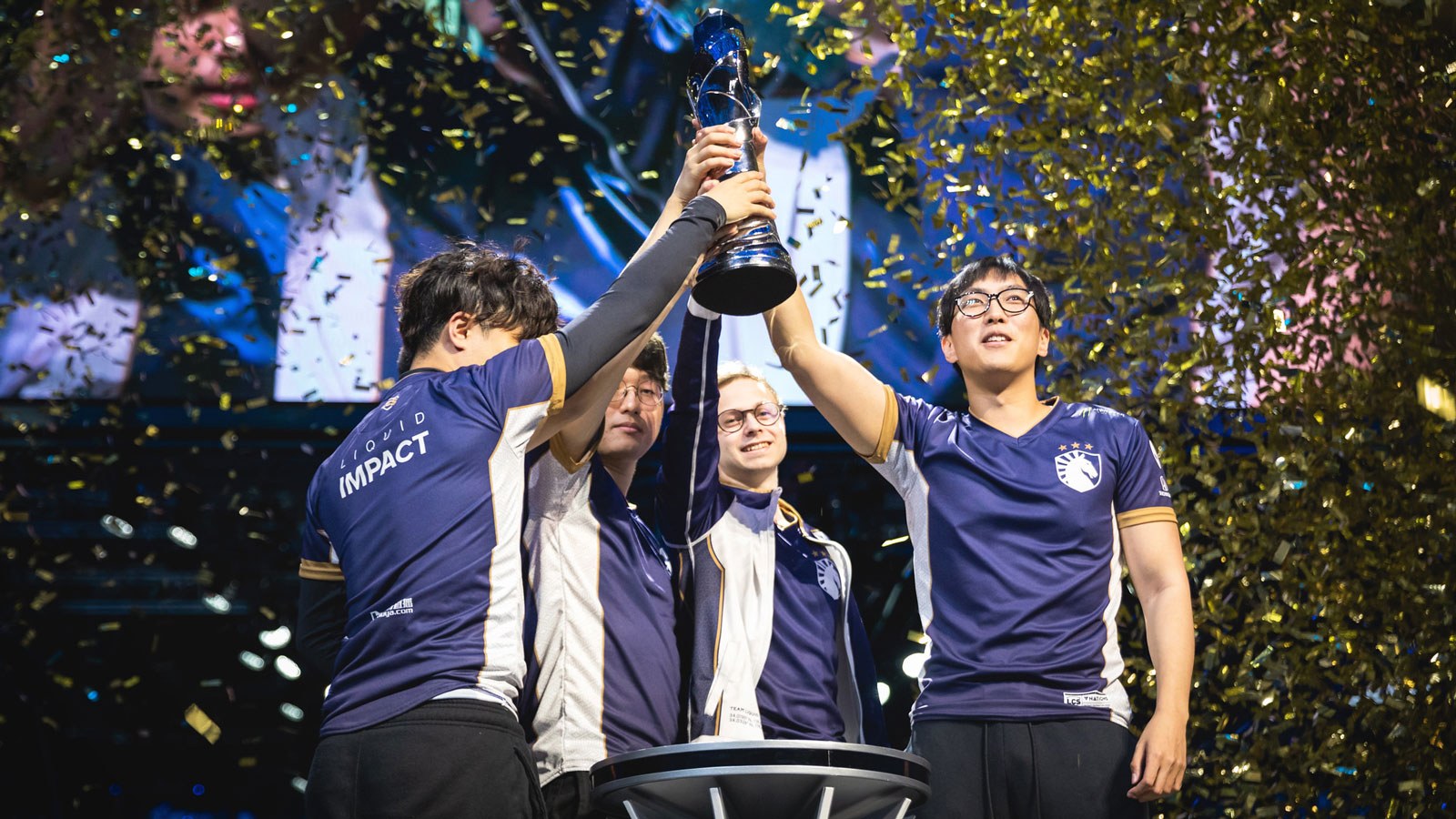 When asked about who they’d want in their Worlds group, Xmithie stated he wanted to meet G2 Esports again. But it seems the rivalry between the best of NA and Europe only exists on stage, as Doublelift named G2’s Luka ‘PerkZ’ Perković as someone he gets along with most outside of the game.

For Team Liquid, the goal has always been for success at Worlds, and Doublelift doesn’t shy away from drawing attention to the differences between that stage and the LCS stage.

But in that same comment, he acknowledged his own shortcomings at Worlds, and the pressure of playing against the best competition.

I never really talked about this before but I did struggle with the fact that I “choked” at past worlds against strong opponents. I think in some situations, I definitely did outplay myself mentally and play way below my level.

Doublelift has appeared at four World Championships (one with CLG, two with TSM, and one with Liquid), but it has been group stage eliminations all four years. The most recent MSI was his first international playoffs appearance. 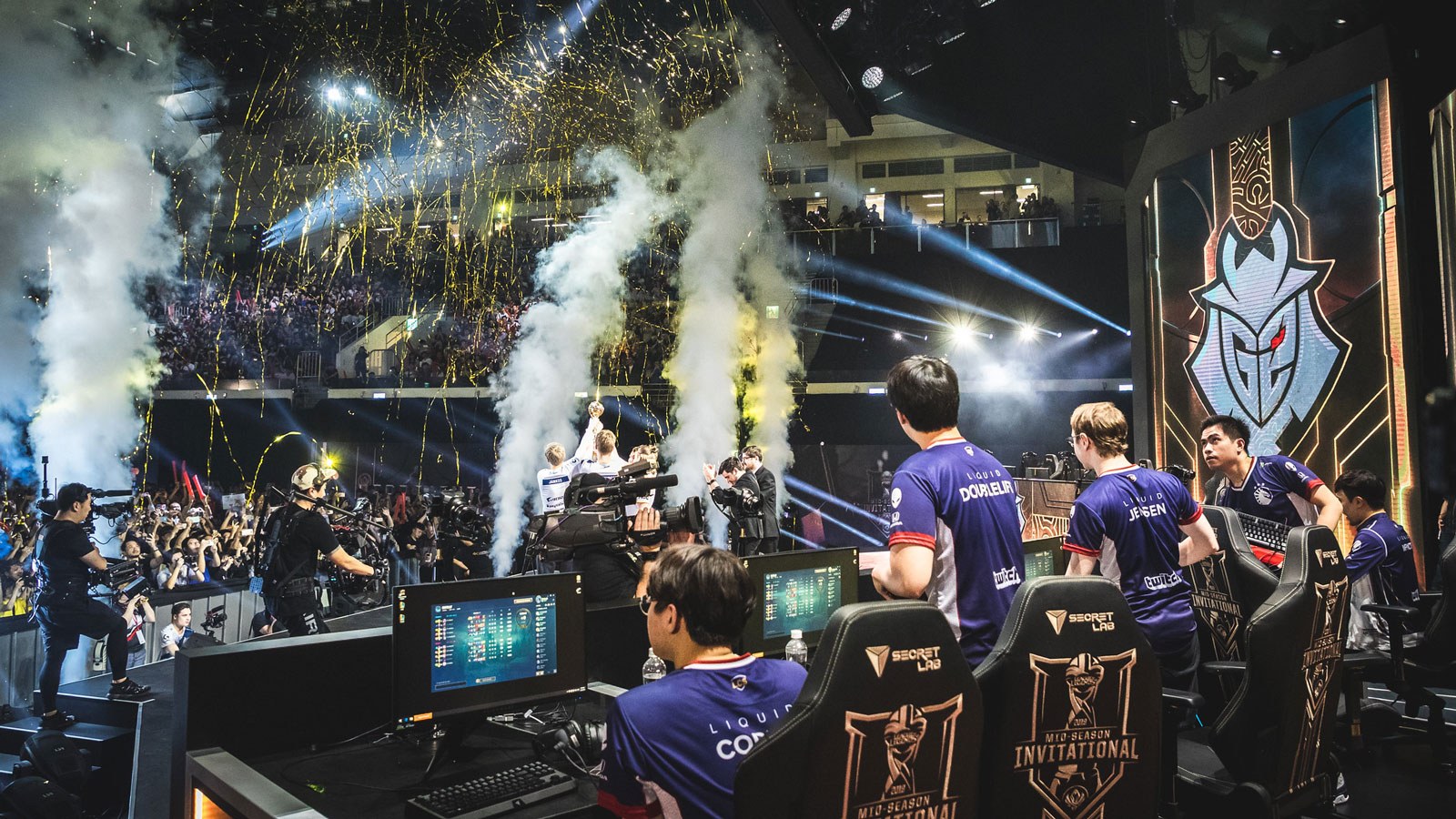 But if you suspect he’s any less confident heading into this year’s Worlds, I give you this Q+A from the AMA:

Do you guys have any poses planned for Worlds? It was cool seeing it again at Rift Rivals, and I was sad that we didn’t get to see any group poses at LCS Finals

yea we have one where we bend the enemy team over