An awkward interaction between Braum and the new Elder Dragon execute has LoL players puzzled about whether the Heart of the Freljord should be so defenseless against the immolation.

The new Elder buff execute has been deemed one of the most overpowered abilities added to League of Legends, but with fair reason. It’s meant to be a game-ender, with the instant execute buff giving teams the ability to do just that.

While it’s hard to fight back against the immolation in the first place, it can be extra rough for supports who have to try and make sure their team escapes from certain death. However, if you are a Braum main, you should be extra careful, as one misstep can see you get executed from full health. 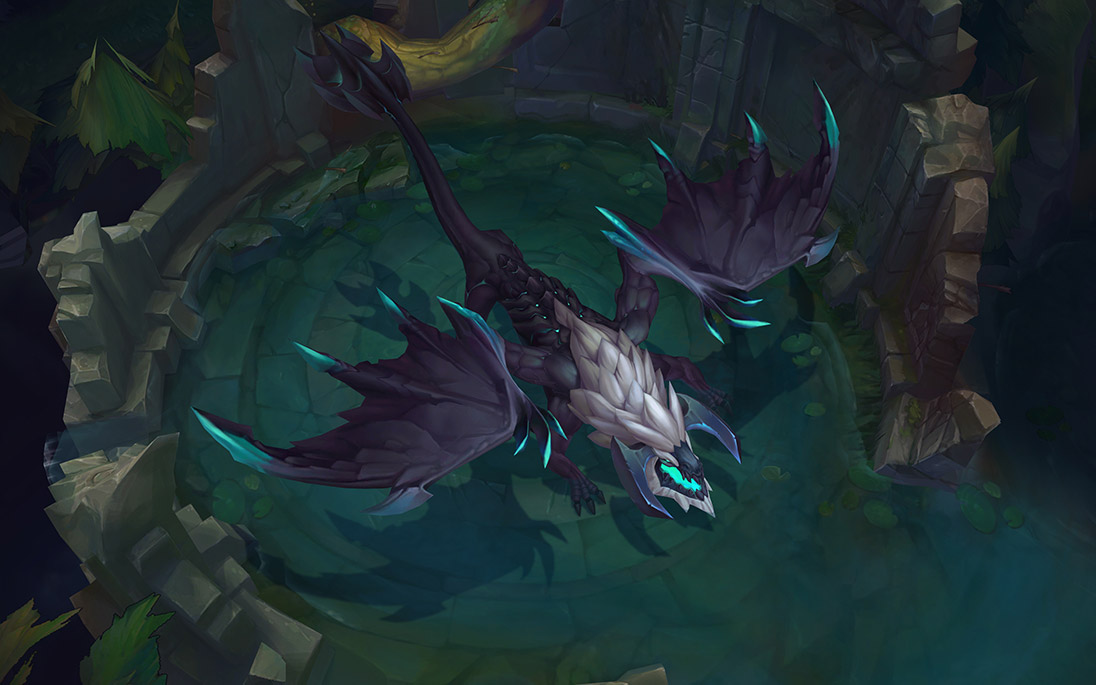 The new Elder Dragon has the strongest buff in the game by far.

Reddit user ‘Jemror’ shared the interaction between Braum and Elder buff on January 1. Braum went to try and save his Teemo from the diving Warwick and Jhin, putting up his shield. He wasn’t able to block the initial Jhin bullet, but he was expecting to negate the execute.

Because the Elder Immolation execute is treated as a projectile, Braum did block the execute for his Teemo. However, he still took the full brunt of the damage regardless of having a fresh shield, which means he was executed from almost full health.

While the Teemo does fall a split-second later to the Warwick diving on him, Braum could have escaped with his W jump if he wasn’t executed from over 2,000 health.

Members of the community are split about how the interaction works, but some Rioters have chimed in with their own takes. Gameplay designer Daniel ‘Rovient’ Leaver said that it’s “a really tricky one” to balance.

“Part of me thinks this is really unfair for Braum, since he’s essentially sacrificing himself to save a teammate,” he said. “But on the other hand, that sacrifice could be game-winning if he protected the ADC long enough for them to clean up.”

“I think Elder execute should probably not be a blockable projectile,” said designer ‘Beluga Whale’. “It reads more like a laser beam and it doesn’t have a meaningful cooldown, so it’s pretty unlikely this is desired.”

The execute on Braum is similar to the old interaction between the Heart of the Freljord and Urgot’s reworked Fear Beyond Death. If Braum blocked the second cast of the Fear Beyond Death, he would be dragged in instead of his ally, but that was removed after player complaints.

“I shipped the Braum-Urgot interaction because I felt that a significant amount of times it would be correct for the Braum to sacrifice himself to Urgot R since that spell does have a meaningful cooldown, but we decided against that shortly after [shipping],” said BelugaWhale.

Whether Riot will ship a fix for this in Patch 10.1, or whether it’s working as intended is not yet known. However, the developers do have their eyes on this interaction, so more news for Braum mains could be coming soon so they don’t have to cower in fear from the big buff.