League of Legends: Bjergsen’s most played champions and their win rates

A League of Legends fan has put together a video showing Team SoloMid’s Soren ‘Bjergsen’ Bjerg’s most picked champions over the course of his career and how successful he’s been with them.

TSM’s star mid-laner is one of the most popular and decorated League of Legends players in the west. A five-time NA LCS champion, Bjergsen has long been the driving force behind one of the game’s most popular teams.

Having joined TSM ahead of the 2014 Spring Split, Bjergsen won his first NA LCS MVP in his debut split, and it wasn’t until 2018 that he went a year without collecting the award.

Having competed professionally for more than six years now, Bjergsen’s champion pool has naturally evolved over his career, and the video by Ranking History demonstrates how his priorities have changed and how successful he is on his go-to picks. 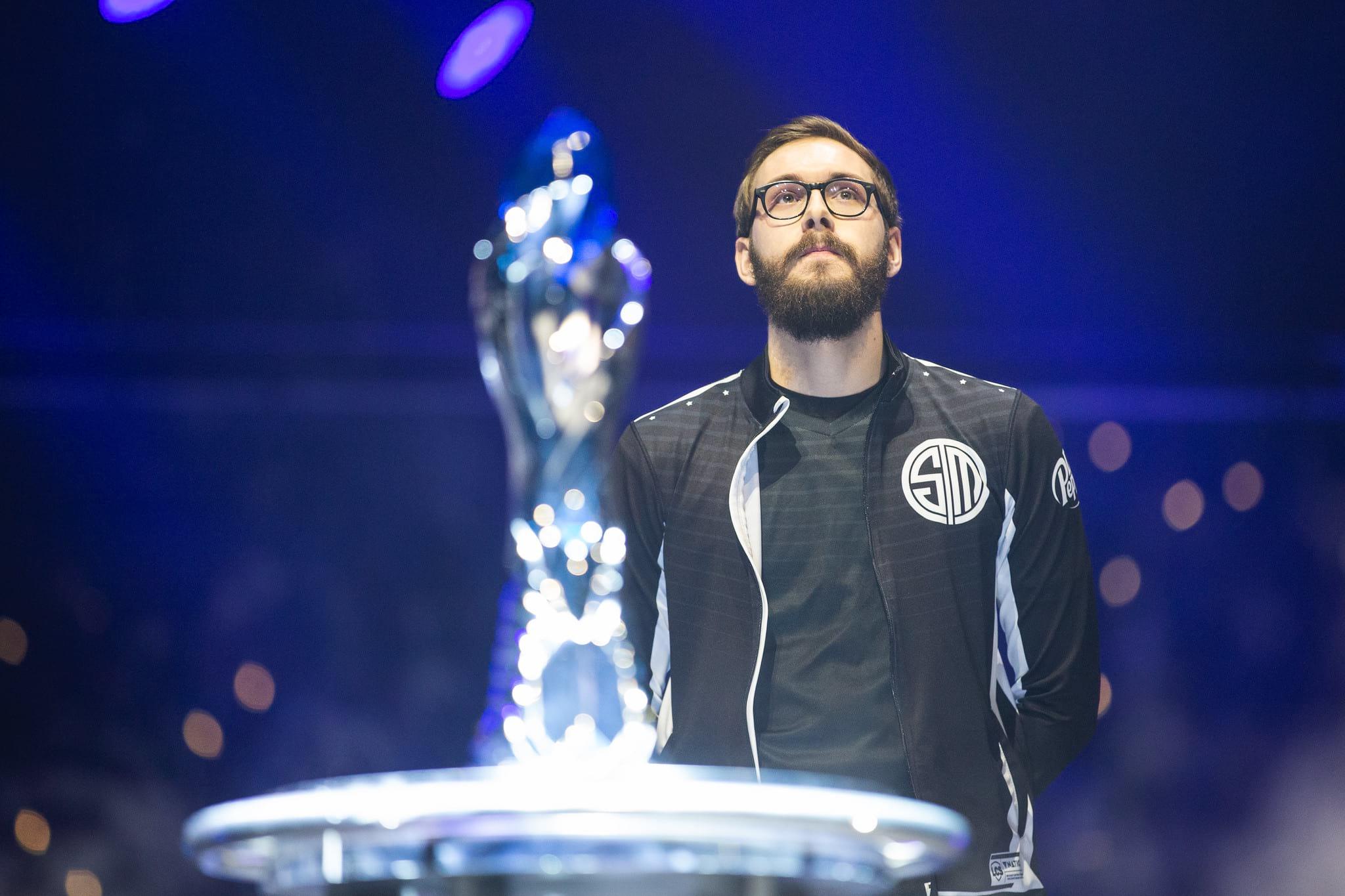 The Danish mid-laner has spent the vast majority of his career playing in North America for TSM.

When looking at Bjergsen’s career as a whole, there’s no question as to which is his most iconic champion. At 65 professional games, Bjergsen’s Syndra stands well ahead of even his second most-played champion, and more than double the play-time of his third.

Despite the incredible number of professional Syndra games under his belt, Bjergsen has managed to maintain an impressive 68% win rate on the champion. It’s no exaggeration to say that TSM’s star mid-laner might be the most iconic Syndra player in the world.

Though Syndra sits far and away his most-played champion, second place – Orianna – is also a clear cut ahead of the rest of Bjergsen’s pool, with 41 professional games played.

Beyond the top two, the gap evens out significantly, with just 10 matches separating Bjergsen’s third most-played champion from the joint-10th. 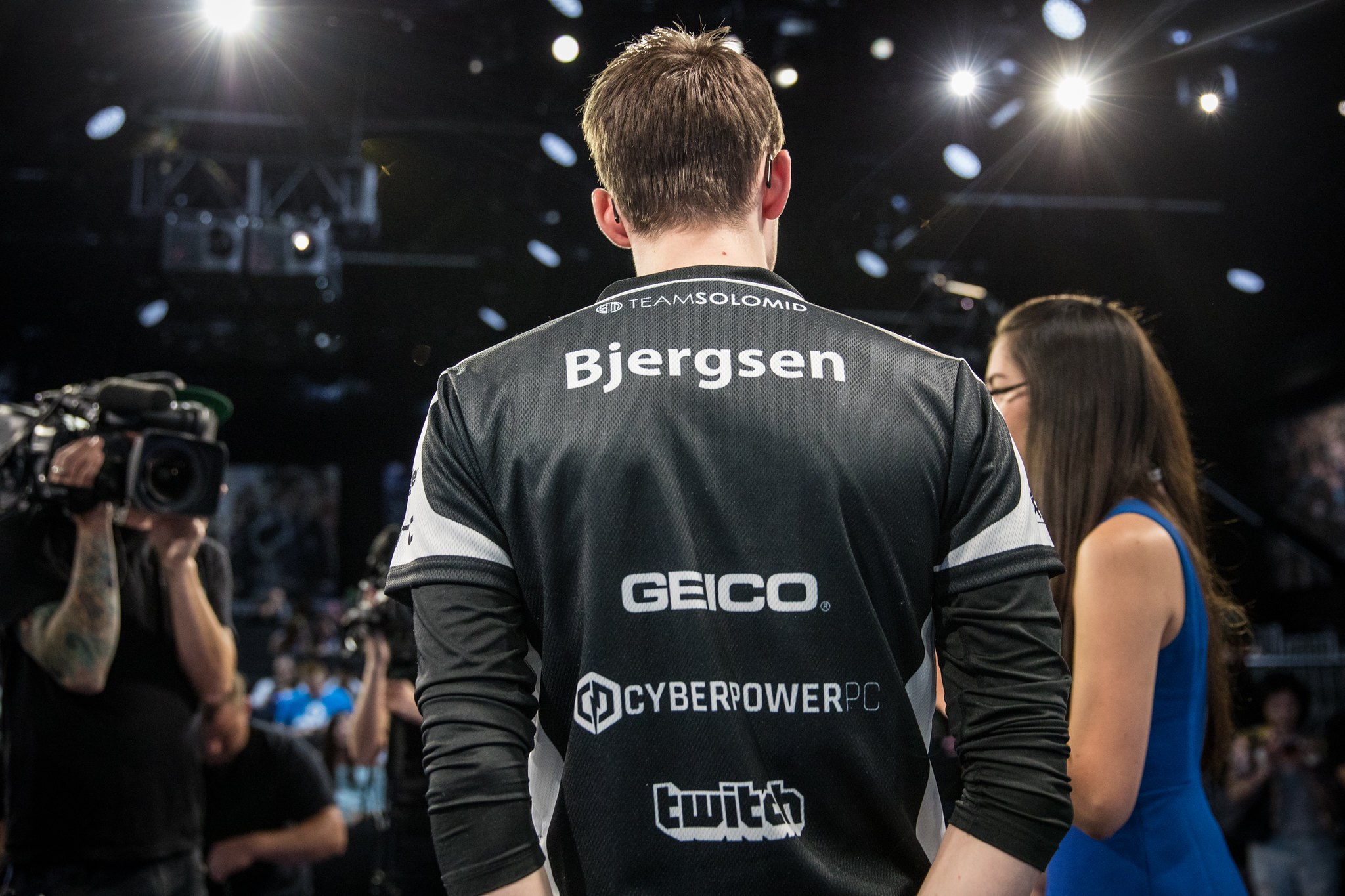 Bjergsen is one of the most accomplished players in North America, with only Doublelift boasting more domestic titles.

While Syndra has risen as Bjergsen’s clear-cut iconic pick in recent years, for the first few years of his career it was Zed that sat at the top of his most-played champions.

Likewise, during his rise to fame and his first years at TSM, Bjergsen’s go-to champions included the likes of Ahri, Kassadin, and LeBlanc, the kind of champions that enabled the solo plays that helped Bjergsen live up to the name of the organization he represented.

Critics of Bjergsen in recent years might argue that the explosive, hard-carry style that he made his name with has shifted in the direction of more supportive, team-oriented play, and that tendency can arguably be seen in the rise in his play-rate of the likes of Zilean and Lissandra, along with his maintained favor for Orianna.

It’s worth noting, though, that many of the assassins and burst mages that enable such a mentality have gone through extended periods in which they’ve been out of the meta, with some – perhaps Zed most notably – never having yet returned to the prominence they once enjoyed.

Bjergsen and TSM entered the 2019 season after the worst year in the organization’s history, with the team failing to win an LCS title in 2018 and also failing to reach the World Championship.

While they haven’t yet quite returned to winning ways, a close-fought final against Team Liquid in this year’s Spring Split was definitely a major step up from anything the team demonstrated the previous season.