Rumors are circulating that two giants of European football could be set to enter next years European League of Legends Championship Series.

With the EU LCS adopting a franchise system starting in 2019, teams have been forced to apply for one of the 10 available spots in next year’s competition. According to Team aAa, two of the interested parties are Real Madrid CF and Arsenal Football Club.

Team aAa claim that MAD Lions, who are partnered with Real Madrid, and Sentinels, who are owned by the owners of Arsenal, have both applied for a spot in next years EU LCS.

Until the 2019 season, the EU LCS had operated in the form of a classic league, with teams getting promoted to and relegated out of the league. However, next year the EU LCS will switch to a franchise model, mirroring its the NA LCS.

Riot Games conducted interviews with organizations hoping to enter the league during the summer, and are set to make an official announcement about the accepted franchises in November. 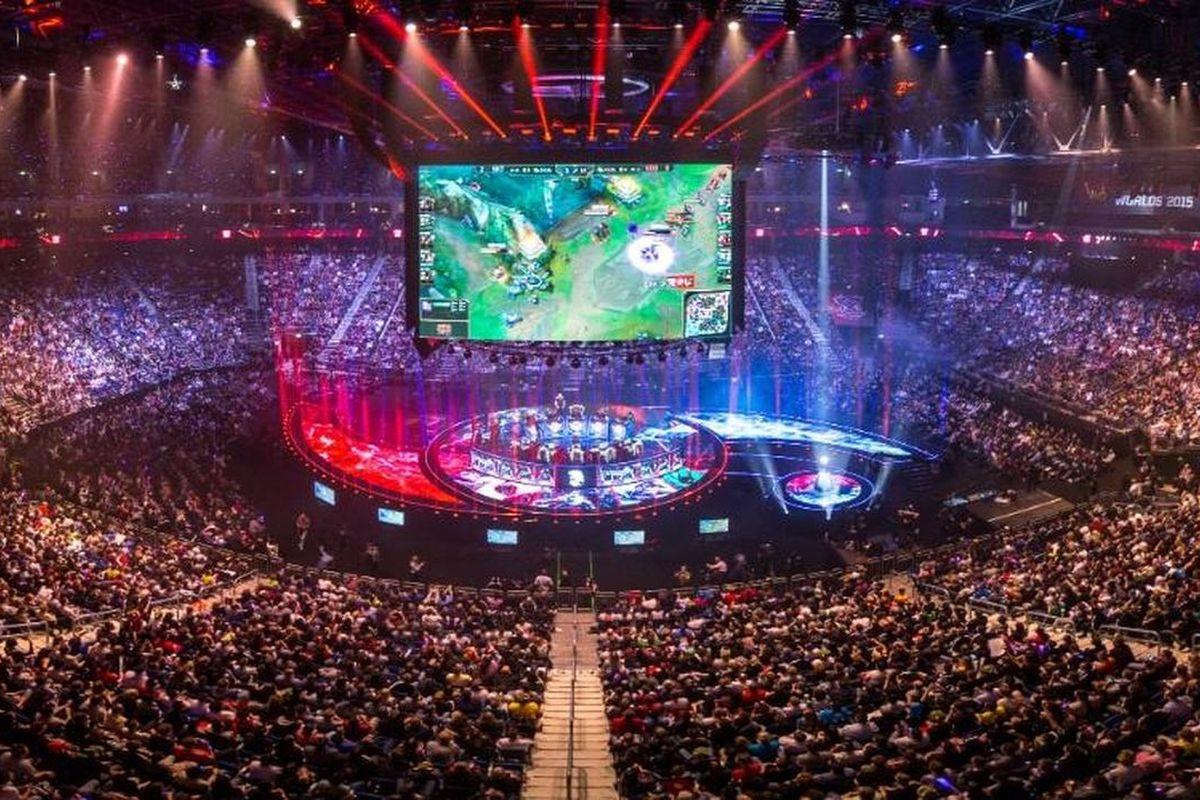 Both Arsenal and Real Madrid would be hoping to compete at next years Worlds.
[ad name=”article3″]

If Sentinals and MAD Lions were to enter the EU LCS, Arsenal and Real Madrid they would join FC Shalke 04 as three football clubs with an invested interest in LoL’s European championship.

While American journalists suggest that aAa’s information may be inaccurate, ESPN journalist Jacob Wolf has stated G2 Esports, Fnatic and Shalke have all been accepted and will return to the EU LCS in 2019.

Another new organization who could make an appearance is Astralis, the organization that recently won the FACEIT London Major in Counter-Strike: Global Offensive. The rumored 10 team EU LCS lineup, according to aAa, is: