Team Solomid’s Octavian ‘Kripparrian’ Morosan hilariously uncovered a card that is banned in Hearthstone’s Arena mode while preparing to play a game in the Arena mode.

What is Hearthstone Arena?

Hearthstone Arena is all about constructing decks using a choice of random cards in a drafting phase, with some of the most powerful, or even annoying, cards banned from being used. While popular cards sneak through the banned list, actually banned cards shouldn’t slip through the cracks.

However, one card did just slip through during a stream from TSM’s Kripp, leading to a hilarious moment live on-air in front of a few thousand viewers and Hearthstone fans. 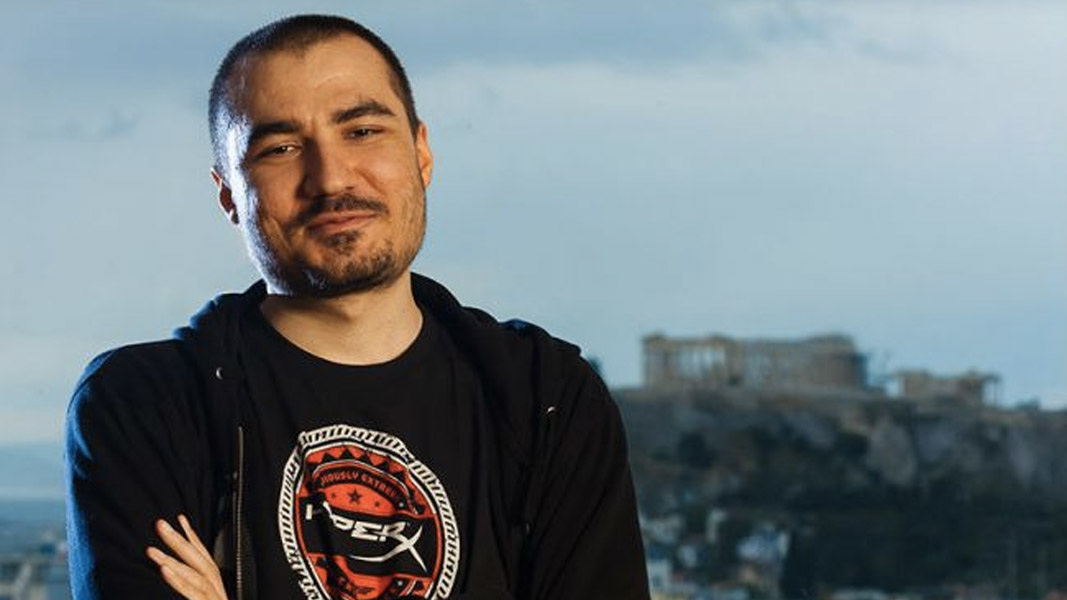 The popular professional player always has an incredibly strong following on Twitch.

The professional player, who is also quite popular on Twitch as a streamer, was showing off the game’s new Rise of Shadows expansion during a stream from, ironically, Blizzard’s headquarters when he stumbled upon the banned ‘Naturalize’ card.

Upon realizing what had happened, the streamer began laughing before jokingly looking right and left for a developer. “Found a card that shouldn’t be here,” said the TSM Player, while his chat fell about themselves laughing. “Anyone? Alright, I guess we won’t tell them,” added Kripp, before laughing at the ridiculousness of finding a banned card in the mode.

When is Hearthstone Rise of Shadows released?

The streamer had been helping showcase the Rise of Shadows expansion, which is set to go live on Tuesday, April 9. With the expansion, a ton of new cards, which have all already been revealed, are set to be released – as well as a number of new pack bundles to discover the cards in.

Adding new cards in the expansion will likely mean that Blizzard will probably have to extend their banned card list for Arena in the future. The developers won’t want further banned cards slipping through, so players probably shouldn’t get too excited about seeing cards like ‘Naturalize’ pop up in Arena for very long.