Blizzard has responded to community comments about their handling of a Hearthstone esports cheating scandal  – owning up to their own mistakes and outlining the changes they’re putting in place.

At Blizzcon 2018, held last October, four players were caught cheating during the Hearthstone Global Games tournament. One of the players who was busted, Luo ‘Roger’ Shengyuan of the Chinese Taipei team, went on to win the recent Hearthstone Championship Tour [HCT] Winter Championship in early March of 2019.

Since then, fans had been vocal in feeling that the cheaters were not properly punished for their earlier actions and had seemingly gotten off free. Now, Blizzard has issued a strong response to the community backlash. 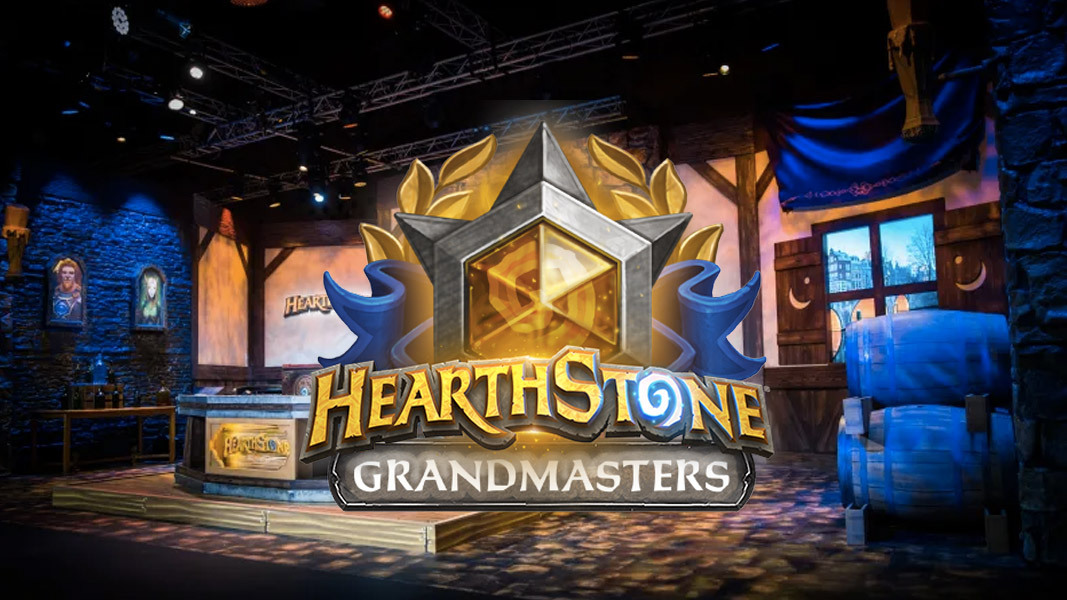 Hearthstone is adding the Grandmasters to it’s competitive scene.

In an extremely lengthy post to the Hearthstone subreddit, Sam Braithwaite, the senior global franchise lead for Hearthstone esports, addressed the issues brought forward by the community – admitting that the Blizzard team had messed up.

Braithwaite explained that rules for the 2019 season will be re-evaluated and punishments will be administered with more transparency moving forward. He also added that Roger is still able to still compete in Hearthstone Masters Qualifiers and Masters Tour events.

However, the pro player will not be invited to Hearthstone Grandmasters – the newest component of the game’s esports scene.

Regarding competitive integrity in Hearthstone esports from r/hearthstone

While the Hearthstone scene may be niche, Blizzard looks serious about shaping up and avoiding any more scandals about its competitive players.

The goal for the Grandmasters is to showcase the highest level of Hearthstone possible, without any wrongdoing or allegations against players as the free-to-play title takes the next step forward in its esports lifespan.