DreamHack’s ‘grassroots’ Halo tournament brought back classic Halo 3 gameplay, with top pro players and teams battling it out for the $50,000 prize pool at DreamHack Dallas.

Legendary players like Paul ‘SnakeBite’ Duarte, Tony ‘LethaL’ Campbell and Eric ‘Snip3down’ Wrona were all in attendance, but the throwback Halo 3 gameplay was still the star of the show.

Former TOX player Bradley ‘Frosty’ Bergstrom returned to Halo for the first time since he transitioned to professional Call of Duty, but joined up with other veteran players Aaron ‘Ace’ Elam and Mason ‘Neighbor’ Cobb under Falling Esports. 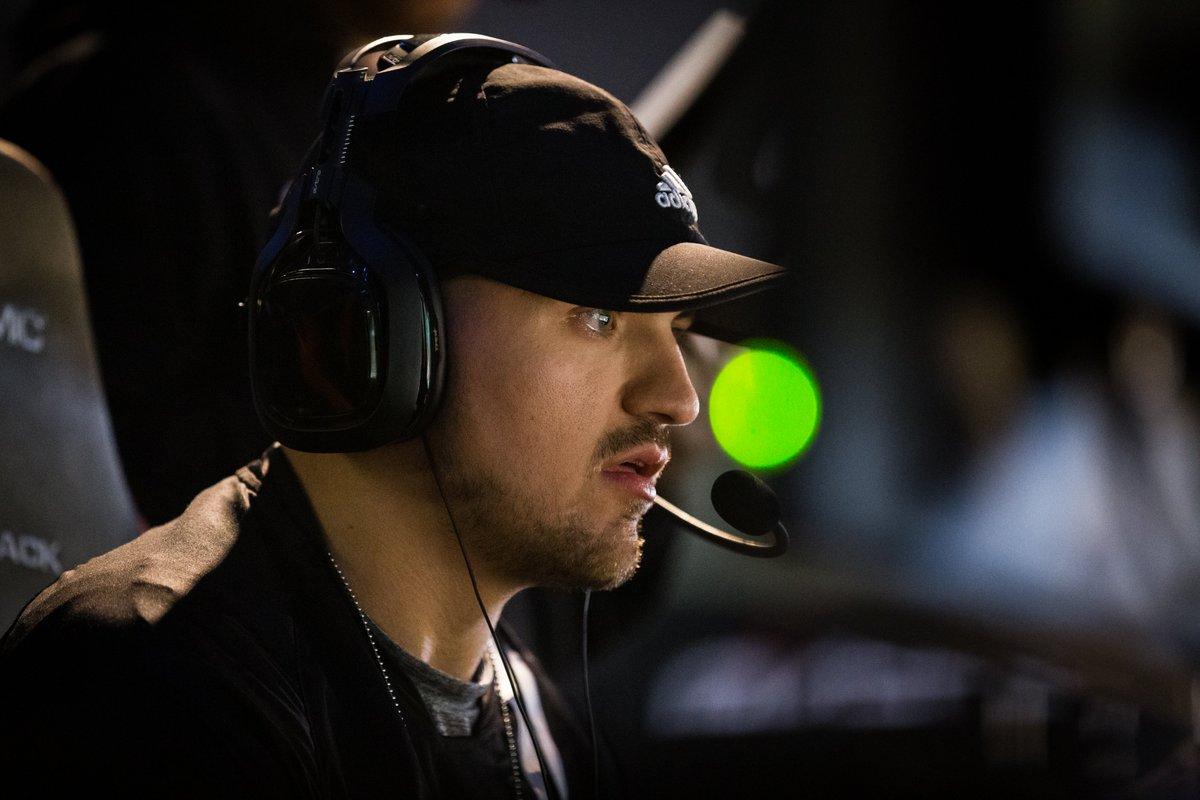 SnakeBite and co took down all the competition.
[ad name=”article3″]

Former OpTic and Renegades player Bradley ‘aPG’ Laws has taken Frosty’s spot on TOX, and the new lineup still looked as dominant as ever.

Finishing their group 3-0 with only a single map loss, TOX advanced to the winners bracket as the team to beat, but didn’t slip up against Snip3down’s Reciprocity.

Reciprocity went on an impressive losers bracket run, but were unable to overcome Frosty and Co. from Falling Esports in the losers final, denying them a rematch with TOX.

Falling on the other hand did earn their rematch,but still came up short against the dominant TOX squad. After a 2-4 loss to the eventual champions in the winners final, they put up even less of fight in the grand final, and were swept 4-0, handing TOX yet another trophy.