Jaryd ‘CS:GO molotov fail from all those years ago, but some Grand Theft Auto RP fans might well have witnessed something even funnier during his August 14 broadcast.

The popular variety streamer has actually been mixing it up between the two games for his viewers on Twitch during the month, with many delighted to see the return of Charles Johnson to the NoPixel server – where the most popular GTA RP is played out.

Many of those who have been watching him play the roleplaying mod for quite some time have mocked the player’s driving skills on the odd occasion, with some hilarious crashes taking place during his livestreams, but this fiery fail might be the worst of the lot. 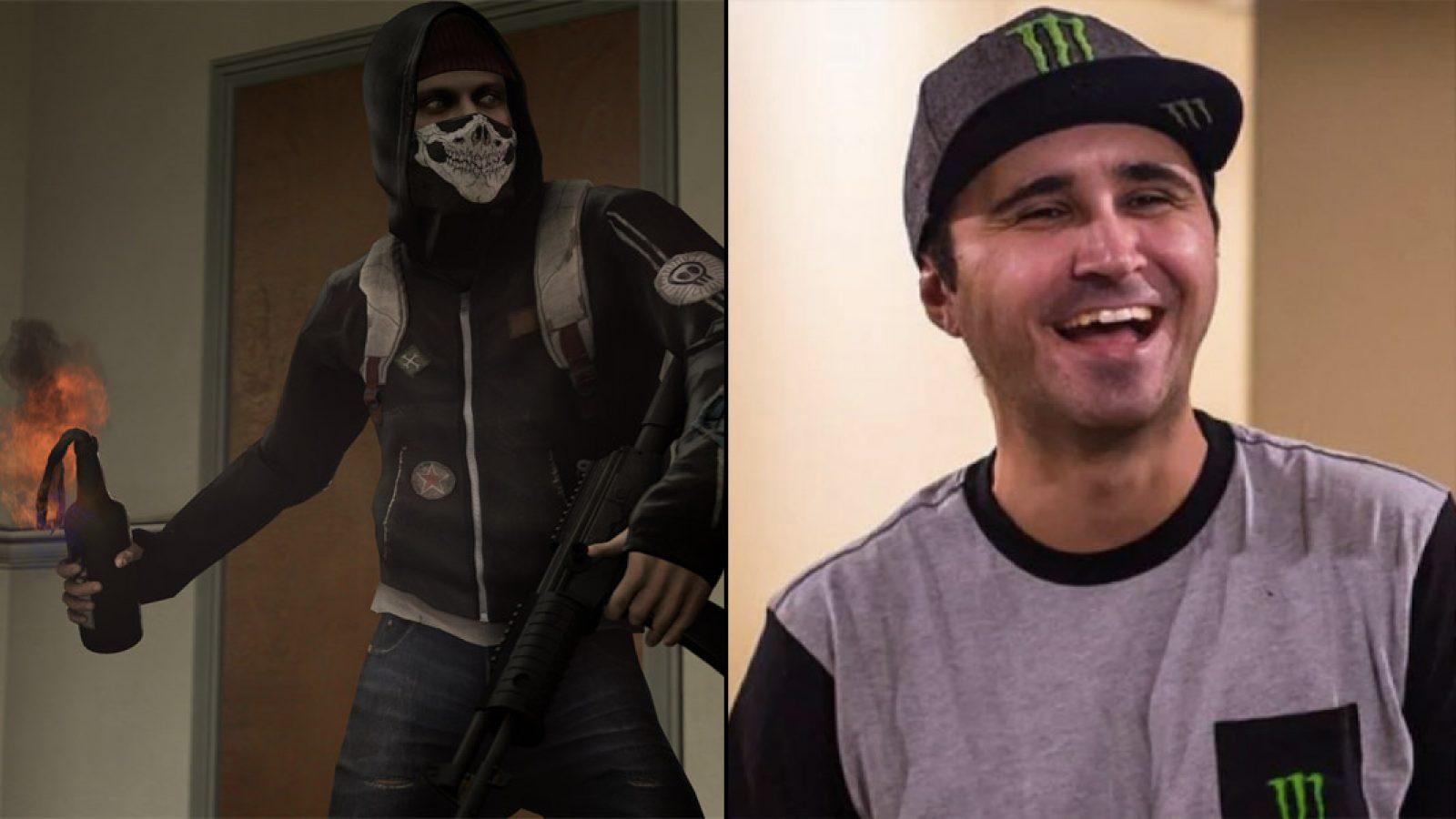 Summit1g fans won’t forget his infamous molotov incident at DreamHack Austin 2016, where he eliminated himself with fire.

While summit is usually the one being chased down by the cops in Los Santos, as his character has made it pretty much routine for this type of thing to happen by now, this time things played out very differently.

The police were busy chasing another vehicle, driving alongside the former CS:GO player for a while in their pursuit. Curious about where they were going, he followed them for a few moments – a decision that ultimately proved costly.

Just a few moments later, about a half-mile down the same road, the idea of spectating the cops turned out to be a pretty bad idea as summit1g’s vehicle was rammed into and quickly burst into flames. He couldn’t help but laugh.

“What the fuck man? Oh shit,” he said before the car exploded into flames, killing everyone nearby. “Why did you do this bro? Lawsuit bro. My bad. I want a lawyer.”

This tremendous fail was made even funnier as his character kept bouncing up and down, off of the ground after the explosion.

They’ll be hoping that the next time they get involved with the police, it doesn’t end quite so badly, but viewers will have enjoyed every second of it as the whole scene burst into flames.