As part of their Christmas update, Rockstar and Grand Theft Auto V are offering numerous sales for the game itself, as well as numerous in-game purchases necessary to start your criminal empire.

It’s Christmas time, which means sales aplenty across the vast world of video games. And if you’ve been good this year, treat yourself to the game that rewards you for being bad.

There are a host of different sales available for Grand Theft Auto V, for both the game itself and some notable in-game purchases, so check out the comprehensive guide to those sales below. 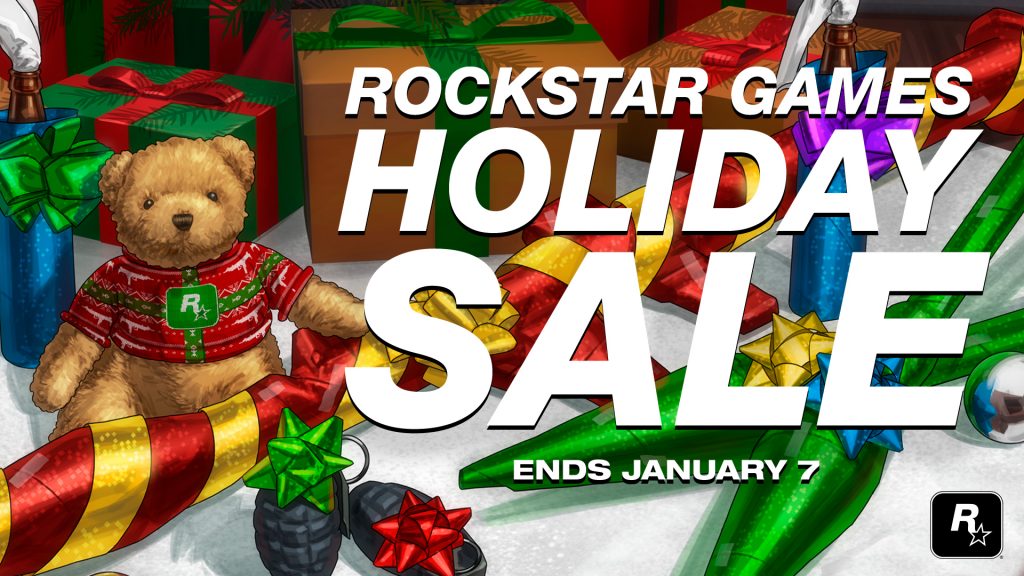 The GTAV deal on the Rockstar Launcher lasts until Jan 7.

Grand Theft Auto V is on sale across all platforms during the holidays, with some pretty sweet deals involved. For PC players, you can buy the Premium edition for just $9.89 directly from the Rockstar Launcher.

The launcher is required even if you buy from Steam, so if you want the best value, buying from the Launcher directly seems like the best option. If you’re still trying to use Steam, either because you have Steam funds or want some of the Christmas coins as part of Steam’s Holiday sale, GTAV costs $15 for the standard version, or $20 for the Premium version.

For those buying the Premium version, it comes with the Criminal Enterprise Starter pack, which is billed as everything you would need when you start GTA Online. It gives you $1 million cash as well as a collection of properties, vehicles, weapons, and outfits. It does not include the properties required for the Doomsday Heist or the new Diamond Heist.

Typically, the Premium version for GTA runs for $30 on the Rockstar Launcher, or $40 on Steam, so no matter which platform you buy it from on PC, you’re getting a good deal.

Console players have access to a good sale price as well. PS3 users can get Grand Theft Auto V for $10, marked down from its usual $20. PS4 players can grab it for $15, and that’s the Premium Edition that includes the Criminal Enterprise Starter pack. That sale is available until January 17th. 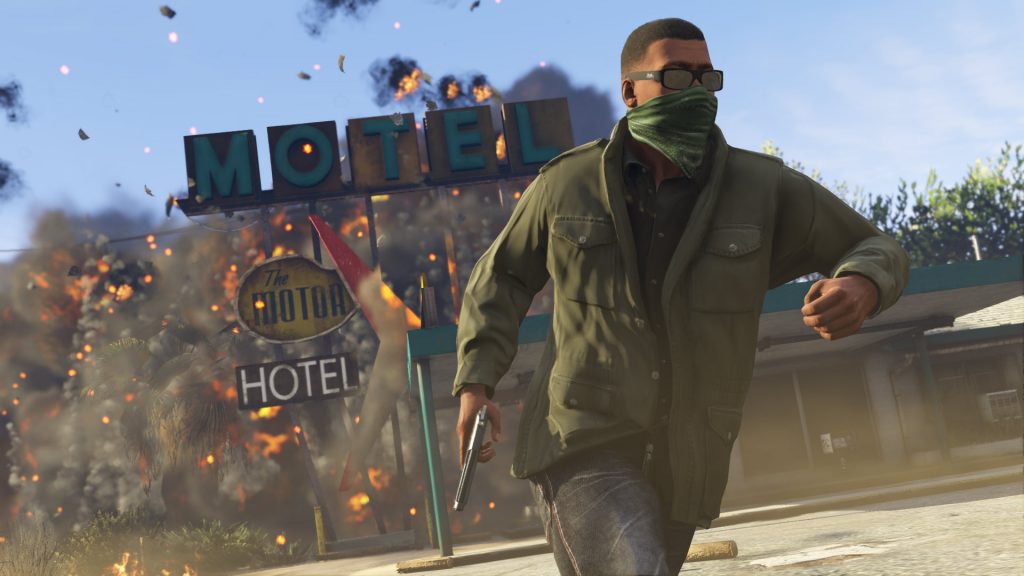 Even if you don’t use the Ultimate pass for anything else, like the three months of Discord Nitro, the six months of Spotify Premium, or instant access to games like Gears of War, Halo the MCC, The Outer Worlds, and Minecraft, you can essentially get $2 off of GTAV for nothing.

If you already own the game, or are looking to spend some of that $1 million you get for acquiring the Premium version, there are a ton of worthy in-game purchases you can make that take advantage of some terrific deals. 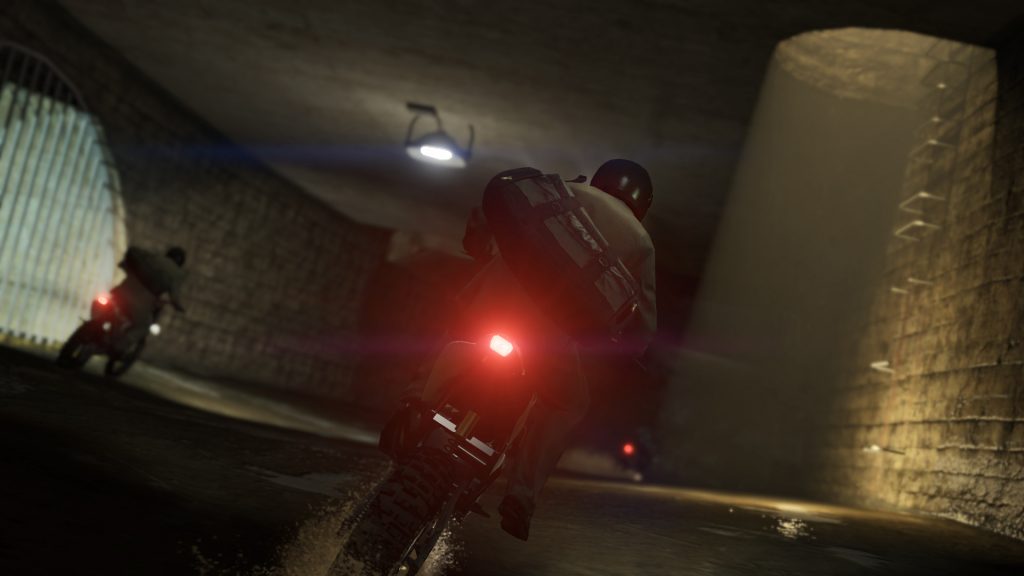 Premium edition purchasers will be able to run heists right away.

Numerous in-game properties are 50% off, including Motorcycle Club clubhouses and businesses, executive offices, Bunkers, Hangars, and Facilities. If you bought the Premium edition, keep in mind that you have already earned one of each of these EXCEPT the facility. That’s the one necessary to running the Doomsday Heist.

The following in-game vehicles are on sale as well:

Twitch Prime users will also receive Pixel Pete’s Arcade property for free, which they can use to setup and run the new Diamond Heist. Twitch Prime users also get an additional 10% off all the above discounts. You just have to connect your Twitch account to your Rockstar account.