Grand Theft Auto has attracted an astonishing number of viewers on Twitch during the second quarter of 2019, and GTA RP has played a massive part in making it happen.

The online modification for the game has surged in popularity on the streaming platform during the course of the year, with thousands flocking to roleplaying streamer’s channels to follow the storylines of their in-game characters.

With the infamous NoPixel server being made harder and harder to access by the day, a new study from StreamElements shows the game has almost tripled its Twitch viewers since statistics were last published, at the end of March – racking up almost 218 million hours of gameplay watched, defeating their first quarter’s 86 million. 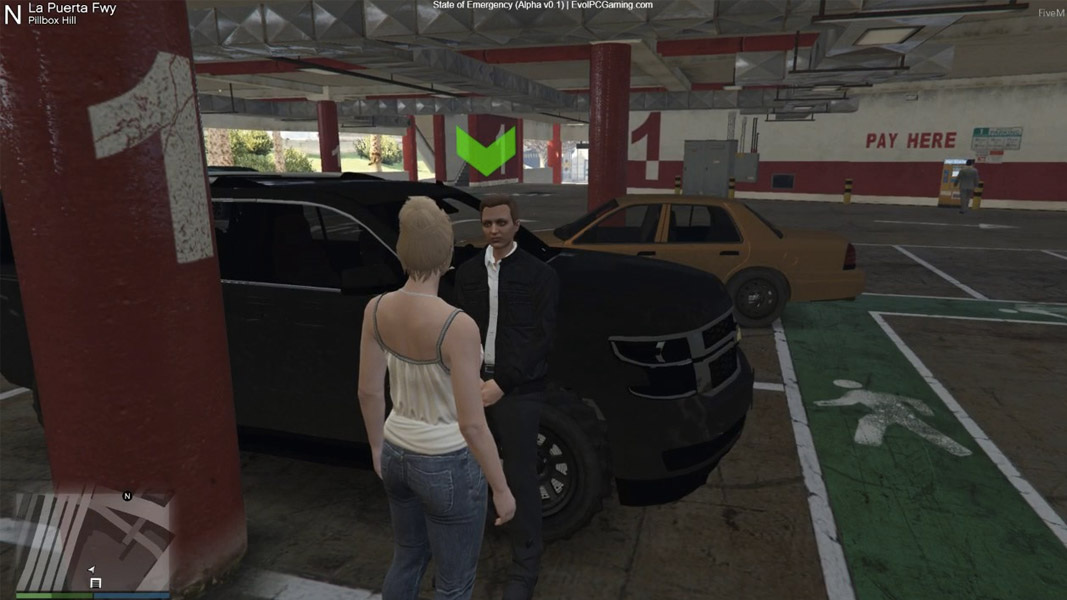 Popular internet personalities such as Jaryd ‘summit1g‘ Lazar and have created characters for GTA RP, which could have played a part in Summit leading the way for views on the platform in April, with over 10 million people jumping in to watch Charles Johnson in that month alone, the report reveals.

The online mod will, of course, have its detractors. Watching somebody play out the role of another character on-screen is not everybody’s idea of entertainment, but the statistics certainly show that there’s a huge market for it. 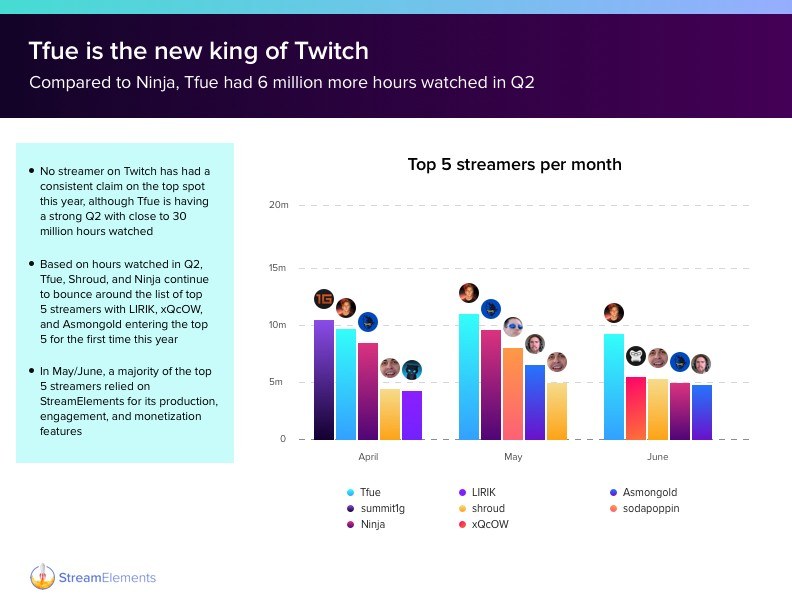 StreamElements’ study also shows that Respawn Entertainment’s battle royale game Apex Legends was not in the top ten most viewed. Don’t quickly presume that there’s a shift away from BR games, though, as Fortnite is placed firmly on top of the list with over 300 million hours watched in Q2. PUBG also features in tenth place, with 65 million hours watched. 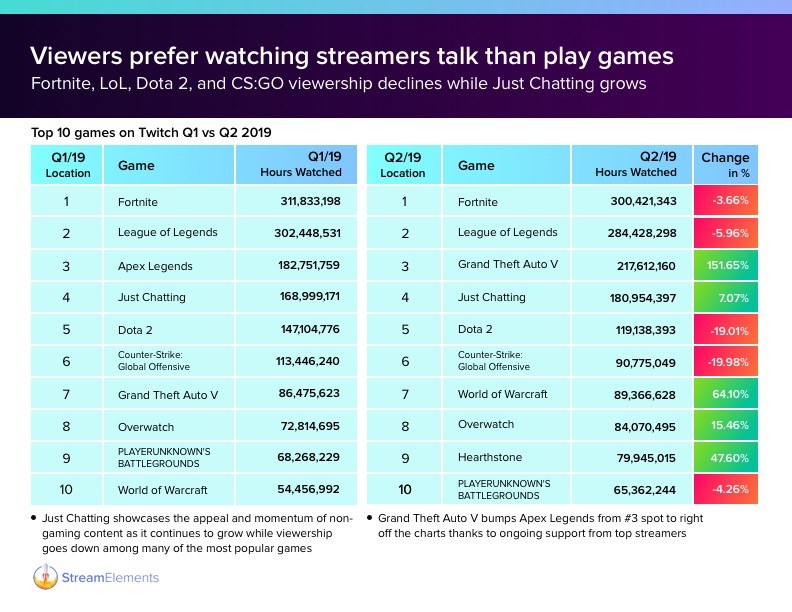 So, what does this mean for Rockstar? Well, it certainly tells the game developer that despite releasing their game in September 2013, their strategy of constantly adding new content to GTA Online is still attracting interest.

GTA RP is not an official creation from the developers, though, but its success could be an indicator for Rockstar moving forward that implementing something that provides this type of experience could work in future titles.

Whether or not more GTA RP players will emerge in the third quarter remains to be seen, but the game as a whole certainly seems to be hitting it off with fans – based on this report.